WPP CEO Martin Sorrell blamed his firm’s woes on a “trifecta” of factors:

By far, WPP has been most hurt by its CPG clients.

As AdAge’s Laurel Wentz pointed out, WPP’s two largest clients, Procter & Gamble and Unilever, are on a mission to cut their agency costs by half a billion dollars over the next five years.

Unilever announced earlier this year that it was cutting its ad output by 30% and Procter & Gamble made headlines recently when it revealed that it reduced spending on digital ads by more than $100m last quarter without impact on its growth rate. According to P&G CFO Jon Moeller, the reduced spend “reflected…a choice to cut spending from a digital standpoint where it was ineffective, where either we were serving bots as opposed to human beings or where the placement of ads was not facilitating the equity of our brands.”

So is WPP sounding a warning to agencies or the entire ad industry?

Brian Wieser, a senior research analyst at Pivotal Research Group, told AdAge that “the thematic elements WPP is talking about are already of concern to every holding company.” In other words, this isn’t just about what’s happening at WPP and its clients specifically.

As Ian Leadbetter, co-founder Ruler Analytics, detailed earlier this week, talk of the death of agencies is on the rise. But is the agency really on its death bed?

As Leadbetter sees it, “there remains a need for experts—trusted sources to provide advice, guidance, assistance, and reassurance,” but the agency model will have to change. For example, he argues that agencies will have to get smaller and more specialized and focused. He also suggests that agency compensation will be tied to revenue generation.

Others have made similar suggestions.

But it would be a mistake to assume that what ails WPP is exclusive to the agency world. Beyond the desire to cut agency costs and the cyclical ups and downs of ad spend, 2017 has seen important developments in the way advertisers are making decisions, particularly around their digital ad spend.

As the digital ad market has matured, advertisers have become more savvy and now that they’re intently focused on topics like brand safety, relevance, viewability and attribution, players in the global ad business would be wise to expect that agencies won’t be the only ones vulnerable to advertiser pushes for accountability and efficiency. 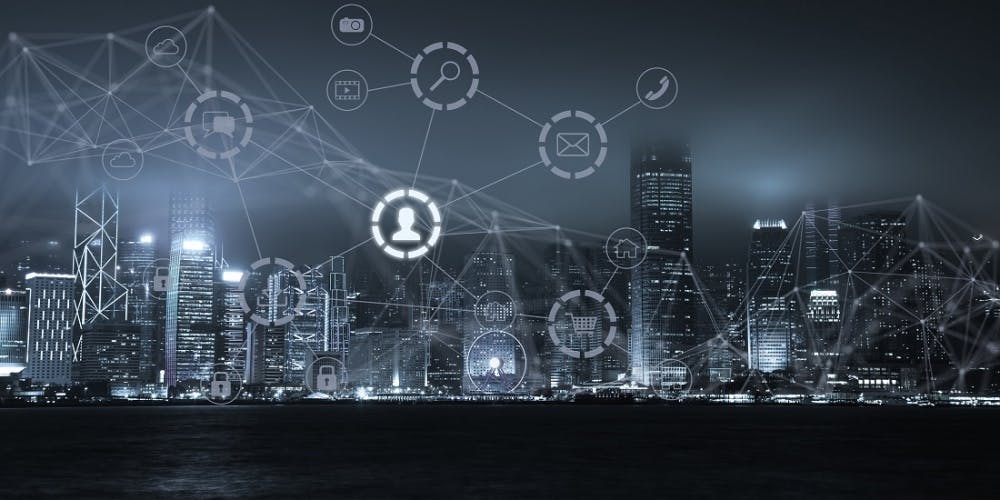 One of the great advantages of programmatic is access to audience data.

On top of the first-party data a business might hold, there is an enormous supply of third-party data that can be added to enhance targeting. Despite this, a CIM report this year found that 50% of all marketing is deemed ‘irrelevant’ by the audience it reaches.

Digital advertising hit a huge milestone this year: in the US, the Interactive Advertising Bureau (IAB) says that digital ad spend surpassed television ad spend for the first time ever.

By most estimates, digital will overtake television on a global basis this year. As the balance of power shifts, the impact of digital is not only reflected in ad spend but in the way television ads are evolving.

Despite recent controversy surrounding Uber, many of its competitors have fallen by the wayside – dwarfed by the app’s easy and all-too-convenient UX.

However, while the likes of Sidecar and Hailo have been defeated, Curb is putting up a good fight.