Only one-fifth of businesses (20%) have a company-wide strategy that ties data collection and analysis to business objectives, according to a new report Econsultancy and Lynchpin.

The Online Measurement and Strategy Report has tracked the extent to which data and business objectives feed into one another since 2009, with the results remaining fairly consistent for the past five years.

The proportion of companies who claim to be working a strategy has remained at around 60% since 2009, which indicates that these companies aren’t having much success at achieving their objectives.

This could be down to the increased availability of data, which makes it more difficult for businesses to effectively collect and analyse potentially disparate datasets.

Do you have a company-wide strategy that ties data collection and analysis to business objectives? The sixth annual Online Measurement and Strategy Report contains a comprehensive analysis of issues affecting the web analytics industry and valuable insights into the use of analytics and business intelligence tools.

The 98-page report is based on a survey of almost 900 client-side and agency respondents within Econsultancy’s user base.

But despite the fact that such a low proportion of companies have an overall business strategy for data analysis, almost nine out of 10 in-company respondents (86%) stated that web analytics did drive actionable recommendations that made a difference in their organisation at least some of the time.

Do web analytics drive actionable recommendations that make a difference to your organisation? Finally, companies were asked to state what percentage of the data they collect is actually useful to their organisation for driving decision-making.

Approximately, what percentage of the web analytics data you collect is useful to your organisation for driving decision-making? 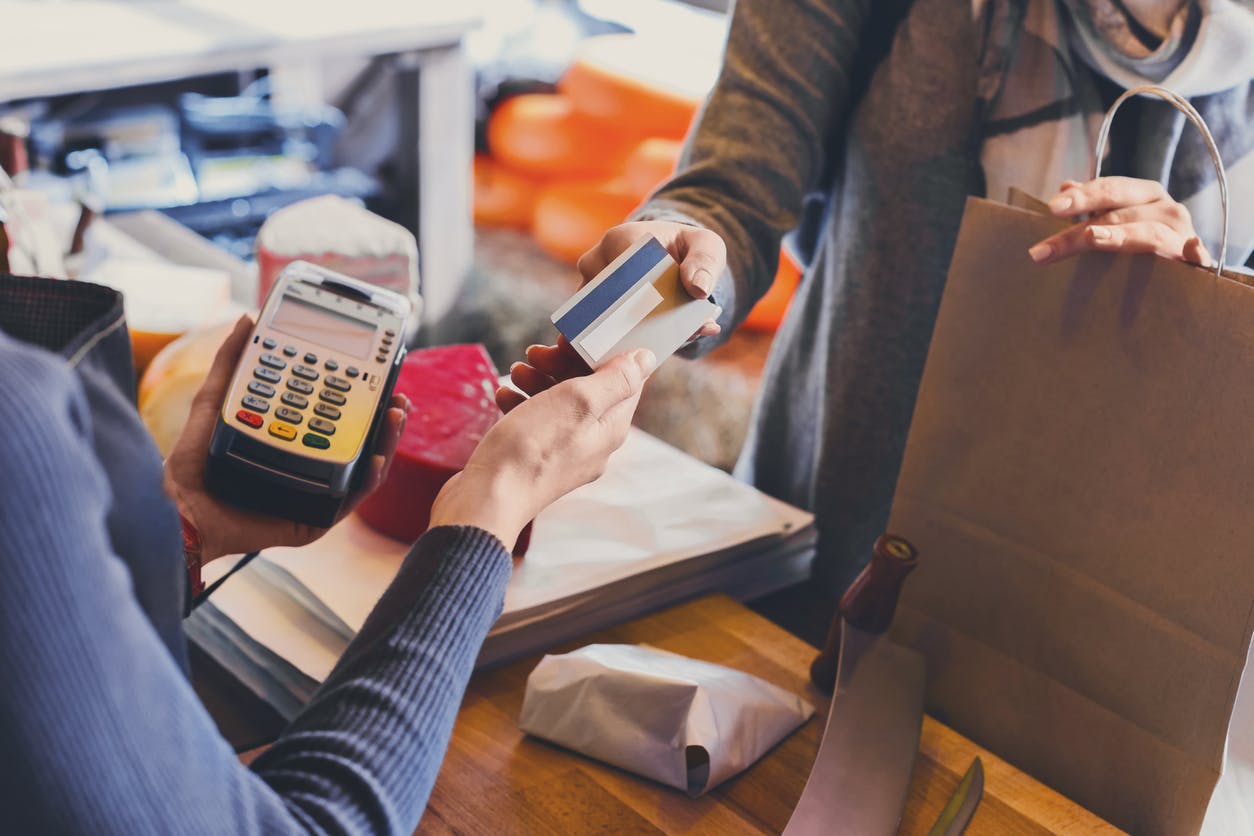 It continues to trouble me just how much dross there is floating about in the world of search marketing. Only the other day, I asked a prospect how their current agency had chosen the keywords that they were currently targeting.

Their response: “They asked us to supply a list of keywords we wanted to rank for and just went with those”.

There are plenty of good articles out there that talk about how to establish a keyword strategy so I’m not going to cover old ground in this article. Needless to say though, simply asking a client to supply a list of keywords, which are then ‘targeted’ without further analysis or discussion, is pretty scandalous in this day and age.

Unfortunately, this is just one example where agencies and consultants sell ‘search strategies’ that, in reality, are not strategies at all.

An oft-cited rules of thumb within web analytics states that companies should spend 90% of their budget on staff to analyse data and 10% on the technology to power web analytics.

However a new survey from Econsultancy and Lynchpin indicates that not all businesses are willing to adhere to this suggested level of investment.

A quarter of respondents (26%) in the Online Measurement and Strategy Report 2013 stated that they do not have an employee dedicated to analysing web data.

However the good news is that since 2012 (when 49% of companies said they were to increase their resourcing of dedicated employees) the number of companies that don’t have a dedicated analyst for web data has fallen by 4%.