Kenneth Cole’s ‘personal’ Twitter account has a bio that states ‘My tweets are not representative of the corporate @kennethcoleprd feed’.

This poses some questions about governance. Is a tagline of ‘views my own’ inoculation against scandal?

The answer is ‘you’re missing the point’, as is Kenneth.

Kenneth yesterday tweeted as below, referencing the debate on Syrian intervention.

Reaction is succinctly tied to the bottom of the tweet as ‘related headlines’. I didn’t know two Twitter accounts existed (man and brand), until I investigated the recent reaction.

Again, this is beside the point. Social media fascinates everyone because it is simply real life. Anyone with a degree of social nous is an expert on social media.

Social media is a heightened reality of idea exchange and we don’t need to discuss whether what Kenneth did was right or wrong. All we have to do is look at the reaction.

Here it’s of course pertinent that strong reactions are not some sort of absolute opprobrium. But Kenneth will have realised from the reaction to a tweet about unrest in Cairo (see below) that his referencing Syria would upset a lot of people.

From this point, we need to answer the question: ‘is it right for the figurehead of a company, a company that pays wages and has a board, to stir public feeling in this way?

The answer is undoubtedly ‘no’ because the public know that whether right or wrong, this tweet will prove ‘all PR is good PR’ and lead to increased awareness and sales for Kenneth Cole.

So, how do all the people that work for Kenneth feel when they see the brand mired in this way? It can’t be good for morale.

If individuals tweet and make mistakes like this, even CEOs, MDs etc, it can be argued the mistake is easier in the making, because the person in question may not be intending to increase revenue. Kenneth Cole might not have been aiming to do this either, but the fact that he is the company means he can’t take the risk.

What does ‘raising awareness’ mean?

It doesn’t mean waiting for the public to reach peak awareness levels about a subject and then jumping on the crest of the wave with an insensitive tweet about sandals.

What it means is working for a cause, no matter what the political or social climate. Kenneth Cole does this in another capacity by serving as Chairman of amfAR.

With his recent Instagram video excuse Kenneth is damaging his sincere work. When I went to the ‘awareness’ part of his website I started to question some of the information. I started to cynically see it as brand augmentation, which it isn’t at all, at least most of it.

As the number of devices with NFC (near field communication) technology continues to grow, we are seeing a handful of UK brands using NFC in their marketing campaigns to help drive sales and raise brand awareness, all through the use of mobile.

Is this something marketers should be considering for their campaigns? 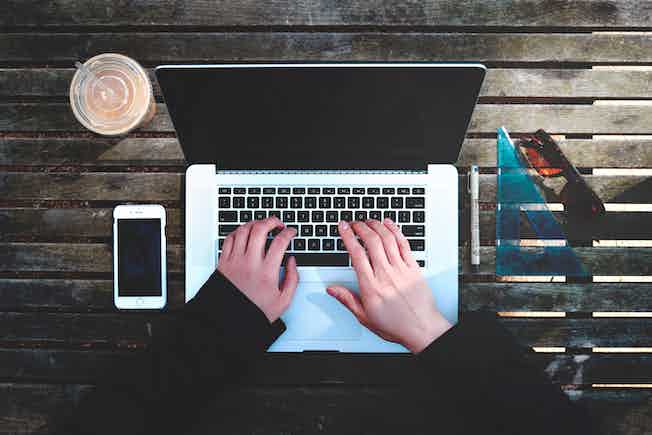