Many of these applications are in the world of finance but the blockchain’s potential extends beyond financial services. For instance, there are ways it could be used in the digital advertising market to address pressing issues like fraud.

But established brands would be wise to tread carefully when it comes to blockchain initiatives.

That’s because the blockchain hype has led to a flood of obvious scams as well as questionable behavior that some suggest is not exactly on the up-and-up.

For example, a number of publicly-traded companies, most of them small and previously unheard of, have pivoted to the blockchain, sending the prices of their shares soaring. Perhaps one of the most amusing examples of this phenomenon: a company called the Long Island Iced Tea Corp., which, as the name suggests, was in the business of making iced tea, changed its name to Long Blockchain Corp. and saw its stock more than triple on the news.

Regulators, including officials at the Securities and Exchange Commission (SEC), have been warning investors about the risks of investing in these companies. And they have signaled that they are going to scrutinize companies that engage in this behavior. Even so, enforcement action has been limited.

That, however, appears to be changing. This month, the SEC halted trading of shares in a Hong Kong-based blockchain company that had seen its stock price increase by 900% last year.

And in what is its biggest enforcement action in the space to date, the SEC this week filed a lawsuit against AriseBank, a Texas-based company that said it was building a cryptocurrency bank. AriseBank claims it raised over $1bn through an Initial Coin Offering (ICO) that the SEC says was fraudulent and represented an unregistered offering of securities.

The case of Kodak

Of course, the presence of bad actors in the nascent cryptocurrency and blockchain technology market doesn’t mean that the entire market is full of bad apples.

Kodak, of course, is the once-powerful imaging technology company. It filed for bankruptcy in 2012 and is today a shell of what it once was.

But its brand, which was at one point synonymous with photography, is perhaps its most valuable remaining asset and by slapping it on a blockchain venture, Kodak’s stock price rose more than 200% in the span of two days.

Kodak’s blockchain venture itself is real. The company wants to use the blockchain as the underpinning of KodakOne, an image rights management platform. That seems like a legitimate application for the technology. And Kodak has registered its ICO for KodakCoin, which could raise up to $20m, with the SEC, although it is being delayed by several weeks due to concerns over the vetting of investors.

But while KodakCoin appears to be a legitimate blockchain effort, the meteoric rise of Kodak’s stock price has caused the company to face considerable scrutiny. The New York Times called Kodak’s move a “dubious cryptocurrency gamble” and pointed out that Kodak is really only lending its name to the blockchain venture. Its partner and the real brains behind the operation, a company named WENN Digital, is “a California-based affiliate of a British photo agency that specializes in paparazzi photo licensing.”

The New York Times has noted that a lead adviser to KodakCoin “has a troubled track record” that includes being banned from the Alberta Stock Exchange for five years, and Marketwatch yesterday reported that the CTO of WENN Digital is banned from serving as an officer of a publicly-traded company in Germany.

Throw in some interesting stock purchases and sales by Kodak directors in the days leading up to and on the day of Kodak’s KodakCoin announcement and you have fuel for a narrative that doesn’t help Kodak’s brand.

But on substance, even if the blockchain skeptics and critics are ultimately wrong about how meaningful the impact the technology will have on the world, it’s not at all clear that KodakCoin specifically has what it takes to succeed. While the problems the venture aims to solve are real ones, nothing presented by the company to date suggests that photographers and those wanting to license photos will embrace the KodakCoin model over the many existing approaches and platforms that are already in use.

In fact, the New York Times has detailed what appear to be serious flaws in the KodakCoin model, such as the fact that only accredited investors will be able to buy and use KodakCoin.

Kodak’s experience highlights the primary reason that brands need to be careful about their blockchain initiatives: while blockchain tech is very promising, it’s too early to tell which applications are going to be commercially viable and most brands are unlikely to have all the answers.

They should by all means be willing to experiment with blockchain technology, but embracing it totally and using it to launch major offerings positioned as viable solutions to big problems looks incredibly premature.

Put simply, the risk that such offerings won’t be viable high and when you add on the risk of scrutiny from the public and powerful government agencies like the SEC, even brands that are trying to recapture their glory days, like Kodak, potentially have a lot to lose.

Want to learn more about the blockchain and marketing? Subscribers can download Econsultancy’s Opportunities and Challenges for Marketers in 2018. 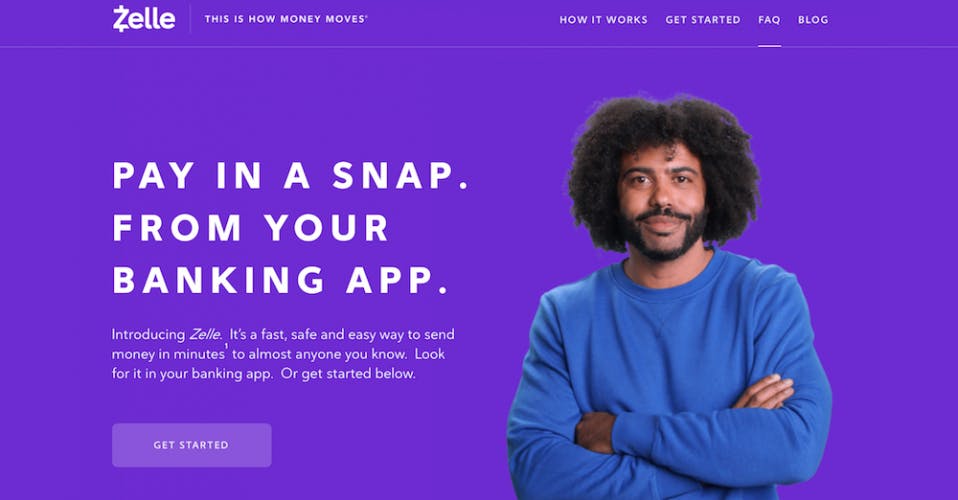