Why is it so important to create standards for social media for marketers?

Standards need to be at the forefront. Measuring the ROI of social is the biggest thing lacking. This is preventing the industry from moving forward.

It’s not that we don’t understand the value of social but we don’t know how to quantify it when we try to base it on the old way of measuring traditional, paid and earned media. What is social? It’s the intersection of all three of the media types. We try to put it in a bucket but we can’t.

So it comes down to how to measure value on presence, engagement and the value of social opt ins. Likes were measured as if likes equal value but this was because we had nothing else to measure.

How is social impacting search?

We’ve been tracking since last summer the impact of social on search. Twitter changed it’s search capabilities this month. People want real people’s answers and comments, so Google has turned up the volume on social signals. Twitter and Facebook will go after the search revenue. At the moment 97% of Google revenue is from search but Google has limited access to the conversation on FB and Twitter. It’s a fundamental groundswell change and is driven by how consumers changed – word of mouth carries more weight than what the brand says.

This will have a profound impact on where we spend dollars and spend our time. We can’t just buy the reach but have to influence people as what they say will feed what people think about your product.

If new consumers discover brands because other consumers introduce them to it, then marketers have to create campaigns that allow for that. All of those comments are little seeds that influence how search engines drive brands. In 2006 Amazon added reviews to their websites and 50% of customer purchasing is now based on review. If a product is not reviewed there is a red flag, and if the majority of the reviews are positive, that affects purchase decision.

This makes having proactive programs around mobilizing existing customers to be an important marketing channel as their comments now live on.

Are the efforts in social really driving sales?

This is the question we need to bring ROI to. For paid media it is easy to do because the time range is shorter to measure. Content lives on in social and has a longer time frame. Because social has a better placement now due to the changes in SEO, it’s not about how recent the post was made but the relevancy.

Is Facebook advertising worth it? How is it any different than standard display ads?

Originally, Facebook engagement ads were no different than display ads. When they were introduced, these ads were the hottest thing so it was ok to move display ads to Facebook instead because everyone was doing it. Limited targeting was available but that was because the data wasn’t very structured. The bulk of the population didn’t give the information that was needed to target.

Now with sponsored stories, structured data can be pulled but it will only appear to people who are friends with someone who liked it. The click through rate is 47% higher, while CPC is 20% lower. The likes of a brand on Facebook was an histeria. The number one channel is still the brands own website. It’s usually decades old and hasn’t disappeared because FB was born.

How do you think Facebook open graph will affect the social space?

Facebook is moving beyond the likes and it is more about how can FB capture expressions. With open graph it’s really about moving customer expressions out to different websites. It’s a fundamental sift as it could give us the ability to drive sales that live on multiple owned channels.

For instance, Pinterest is based on Facebook open graph technology. Once you start using it, then all your Facebook friends start following as they got notification that you were there even if you aren’t pinning yet.  Human based discovery gives ripple effect.

Facebook’s move beyond the like has also created structured data for them to serve better advertising to brands. This will help marketers put paid media dollars to work on there.

What do we have to do to make social a bigger part of our marketing spend?

As an industry as a whole, we need to work together and establish and put stakes in the ground to determine ROI so we can get the dollars needed. The largest amount of time costumers spend is in social while marketing dollars are only on average 10-15% of a company’s budget. Not only does social have immediate impact but plants the seeds for the long term with the merge of social and search.

It may not be the $1bn deal it was when it was announced in April, but Facebook’s acquisition of popular mobile photo sharing service Instagram is a done deal.

Last week, the UK’s Office Of Fair Trading gave the nod to the purchase and yesterday, the last regulator standing, the United States Federal Trade Commission (FTC), cleared the deal too. 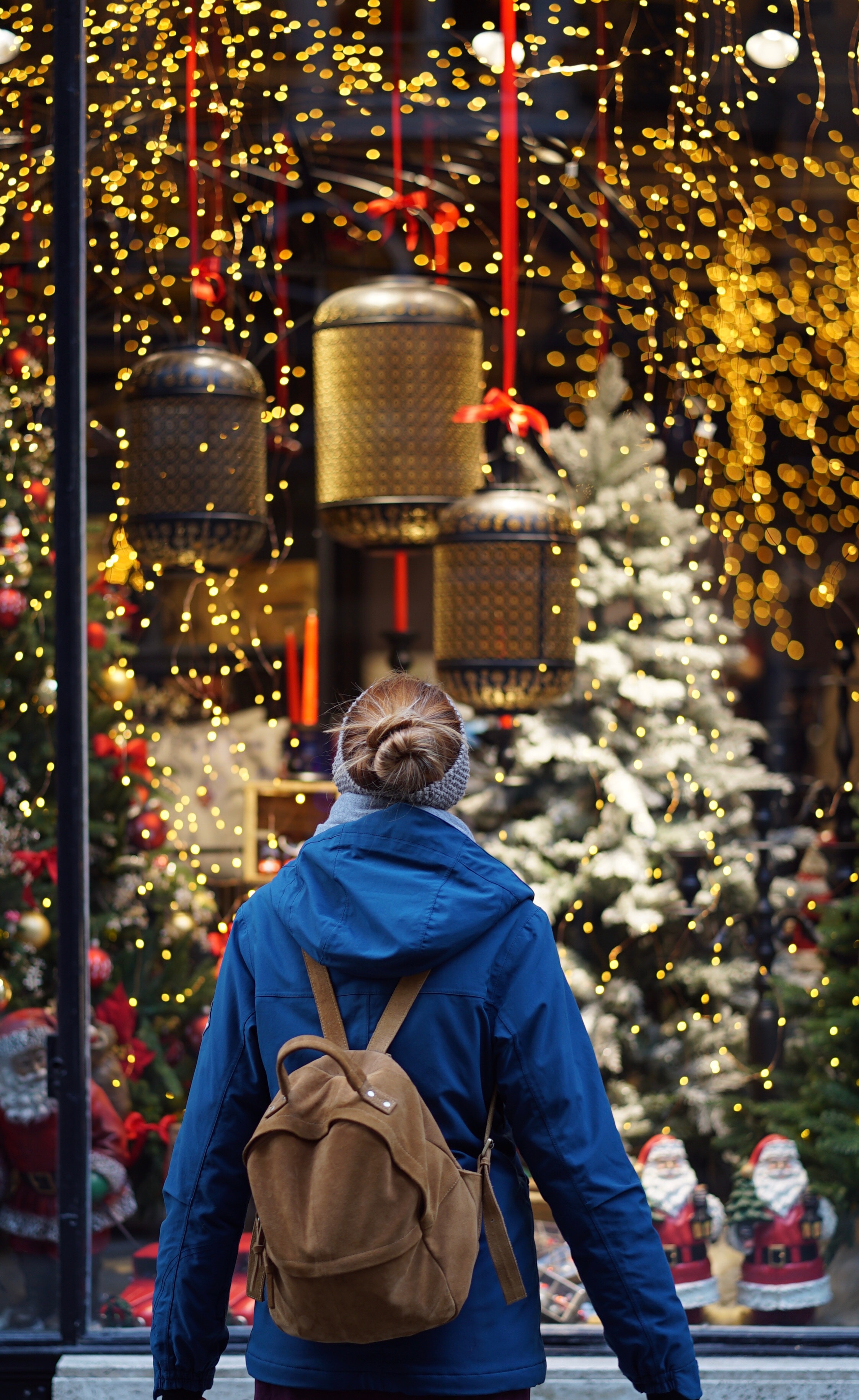