Never one to miss an opportunity to talk about stuff I love (it certainly makes a nice change from the moaning I do on Twitter) I jumped at the opportunity, and am nominating LEGO for the coveted prize.

Hopefully, many of you will agree.

No, I’m nominating LEGO the brand, as well as the product, because I utterly LOVE what it does online. Genuinely. I think it’s one of the best, most prolific examples of a brand that has embraced digital to elevate itself and work with its fans.

It hasn’t always been this way. Back in 2012, I contributed to an Econsultancy piece called LEGO: great online strategy, but what about the social? As much as it pained me to do so, I postulated that LEGO didn’t really GET social media, and weren’t using it to anywhere near its full potential.

Three years on, and I’m pleased to say I will happily eat my words.

LEGO has really turned things around, and not just in a ‘get up to speed with everyone else’ way. It regularly goes above and beyond to make digital work for its brand. For instance:

The cinematic phenomenon that was The LEGO Movie included a credit sequence filled with fan-made creations and models, many of which were sourced due to Lego’s brilliant (and ever-growing) relationship with adult LEGO fans online.

Whether through photo-sharing sites, forums or individual fan communities, LEGO now has a real handle on how to best work with fans in a collaborative way. The LEGO Ideas site (previously called Cuusoo, for reasons which escape me) is another fantastic demonstration of its commitment to listening to fans.

What started out as a geeky corner of the internet has now produced some of LEGO’s most famous models of recent years, from the much-hyped ‘Female Scientists’ to the recent ‘Big Bang Theory’ model.

These creations are designed (and voted for) by fans, and make headlines with every new release. As well as the must-have Facebook brand page, LEGO now works to create social communities for many of the off-shoot LEGO brands. From Minecraft to Chima, Architecture to Duplo.

While this might sound like a bit of a no-brainer, it works really well for LEGO, allowing very different fans to geek-out over their favourite product without having to suffer a lot of irrelevant content in their timelines.

All of this on top of the brilliant mobile apps they’re creating, the constant expansion of their online gaming (including some brilliant additions to the world of Minifigures) and the epic partnerships with brands we all love like Marvel and Star Wars.

Hopefully you’ll agree with me on this one, LEGO is a definite contender for ‘Brand of the Year’.

Vote for your own favourite Brand of the Year at The Masters of Marketing awards, brought to you by Econsultancy and Marketing Week. Please hurry, the deadline is 23 September 2015.

Street View Trusted, formerly known as Google Business View, is a tool for businesses to showcase their premises via a virtual tour hosted on the world’s leading search engine. 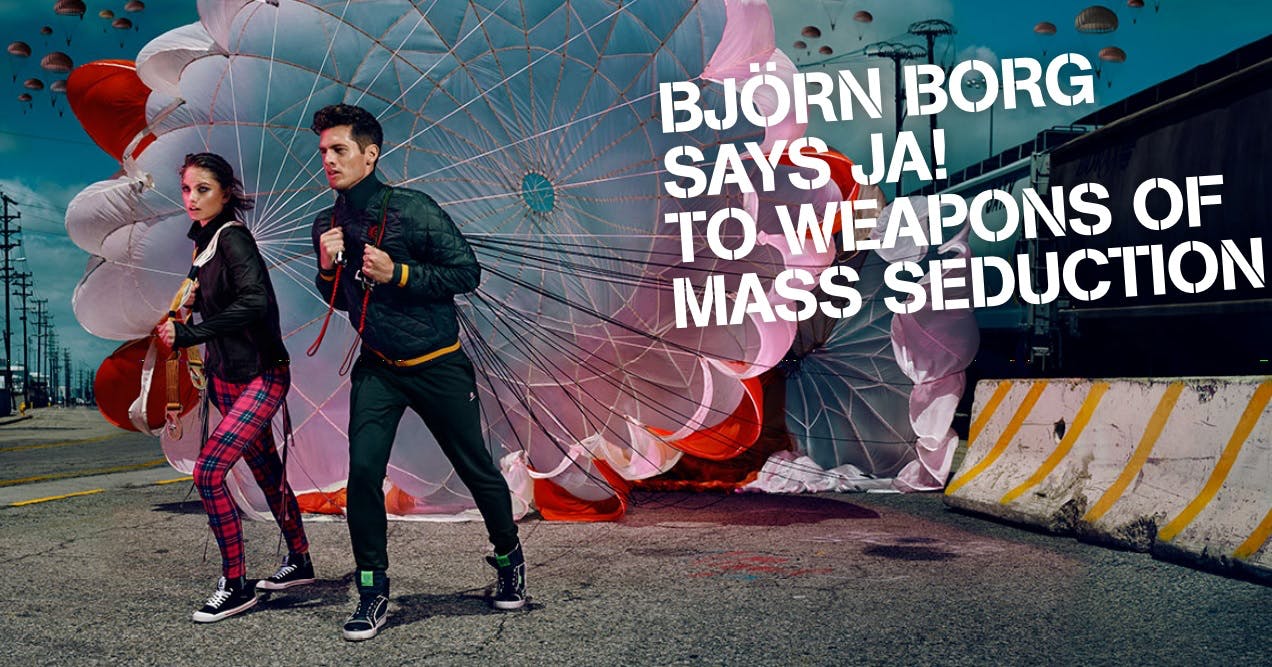 We asked a few friends of the blog to nominate their favourite brands in the Brand of the Year category at Econsultancy and Marketing Week’s new Masters of Marketing awards. Here is Parry Malm with his nomination…

Econsultancy asked me which brand I thought was truly a Master of Marketing.

After much thought, and I’m sorry Kanye, Ima let you finish, the prize goes to Björn Borg, the purveyor of colourful socks and underwear. Here’s why…