Amazon is online retail’s 800 pound gorilla, but even so, it has tried to play nicely with others. One of the ways it has done that is with the Amazon Marketplace, which allows third parties to sell through its site.

But not all retailers are happy with the relationship. As reported by Internet Retailer, at least three major retailers have quit the Amazon Marketplace in recent months: Buy.com, Gap and Macy’s.

One big reason: data. “We didn’t want to give them information on products and sales that Amazon could potentially use against us,” Buy.com CEO Neel Grover told Internet Retailer. As for Macy’s, the company will only say that it believes “Amazon no longer represents a productive source of customer business for Macys.com.” Ouch.

While it remains to be seen whether these three major losses for the Marketplace are harbingers of things to come or will prove to be isolated, they do highlight the challenges Amazon will face in trying to maintain relationships with third party retailers now that Amazon.com’s bona fides as a retail giant are indisputable.

The big question for retailers: is access to its customer base worth the data given to Amazon when it sells for us?

It’s important to note that retailers like Buy.com, Gap and Macy’s aren’t the only ones who need to look at this issue.

Small and mid-sized businesses use programs like the Amazon Marketplace too, and while they may have different considerations when it comes to whether participation in them makes sense, they should remember that as Amazon.com’s position in the world of retail grows and evolves, competitive issues such as data access and the quality of sales affect them just as much as they do larger retailers.

When I was a boy, I thought like a boy. It’s true. When I first managed people in e-commerce, I didn’t really know what good management was.

I had some good and bad experiences with my own managers but had never stopped to think what my team thought of my leadership style. Ironically it took the worst Director I’ve ever worked for to show me how to improve my management skills.

This blog offers nine techniques that, from personal experience, I know to be effective in managing and motivating a team. Management is about people, pure and simple. Forget the numbers; if you can’t lead, motivate, support and inspire, those targets are history. Please take a read and then share your thoughts.

Being an affiliate can be extremely rewarding, but it’s often not easy. There’s a lot of competition, and depending on where you live, tax legisltation is a clear and present danger.

As with any business, being a successful affiliate means being smart about how you manage and maximize the bottom line. Here are five techniques for doing just that.

Social media is now a proven and important element of most digital marketing campaigns and the majority of marketing practitioners will be comfortable with how it integrates into their existing communication programmes.

However, there is still a dearth of information on how social media integrates with and supports selling and engagement activities. 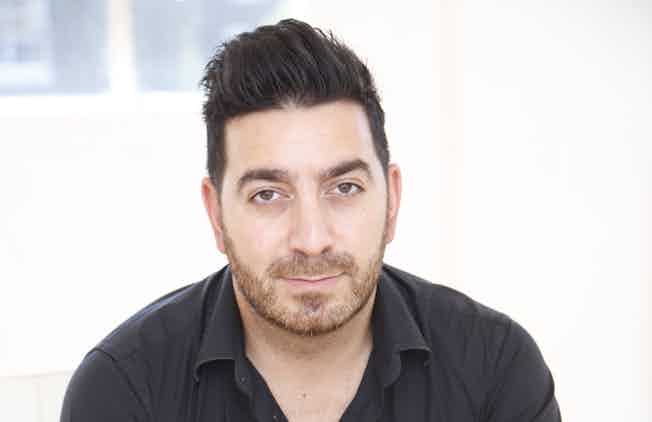 Paul Sampson is the CEO and co-founder of Lickd, a digital platform that licenses music to YouTube content creators. 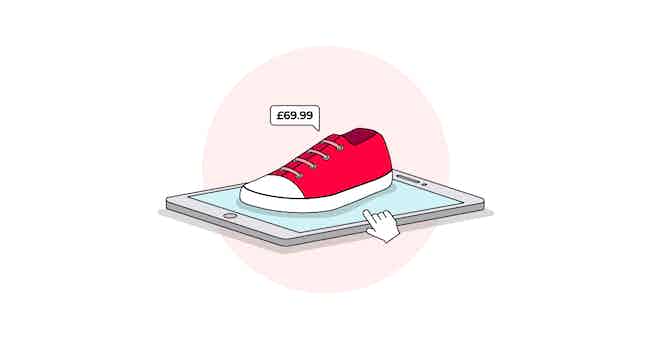 Last week, I wrote about how the retail industry is being impacted by the current coronavirus outbreak.