With mobile commerce continuing to gather pace through the performance channel, it has been interesting to look back across the past few weeks to analyse the role mobile played over the Easter bank holiday.

With our March stats indicating that traffic through mobile devices reached 21.1% while sales were at 14.2%, it was interesting to see the impact of a long weekend on mobile usage.

We have traditionally seen that consumers turn to mobile devices at weekends. This is not particularly surprising when we consider that office workers step away from their desktops and instead use mobile devices to access the internet.

When looking at activity through mobile devices, it is important to separate handset and tablet data. The intention of the user could differ greatly depending on the device they are using.

For example, tablets could be used at home as a desktop replacement, while handsets could be used while out and about. The visitor’s intention doesn’t necessarily have to be to make a purchase, they could simply be looking for directions to the nearest store.

Over the Easter weekend we saw tablet traffic average at 11.1% share of the entire network’s traffic while 11.3% of sales were generated through these devices.

Saturday was the peak for tablet traffic with a 12% share whereas sales peaked on Easter Monday at 11.7% (despite receiving the lowest share of traffic over the four day period – 9.7%)

If we look at Saturday and Sunday in isolation and compare this with the previous and following weekends, it is evident that mobile was more prevalent over the Easter weekend.

Looking specifically at handset activity, we also saw noticeable peaks over the Easter weekend compared to the pre and post Easter periods.

The peak over the weekend was a day later than we saw for tablets, with traffic reaching an incredibly impressive 15.8% on Easter Sunday. As we saw with tablets, the share of traffic through handsets was at its minimum on Easter Monday. Unlike we saw with tablets though, this was also the day with the lowest share of sales.

Sales through handsets averaged at 6.9% over the four day period, peaking at 7.1% on the Saturday.

Again, if we compare sales through handsets on the Saturday and Sunday to the previous weekend, it is again evident how consumers turn to mobile devices more frequently. Traffic and sales stood at 15.7% and 7% respectively while the weekend before this stood at 14.8% (traffic) and 6.9% (sales) Having previously analysed our trends over the Christmas period, it is evident that mobile usage accelerates over the holiday season.

Advertisers can take advantage of increased mobile activity over these periods through the performance channel. By running short term promotional offers they are able to get in front of an engaged audience.

Multichannel retailers can also benefit from driving footfall to stores with a number of publishers offering offline opportunities.

Additionally, research from Knotice indicates that 41% of all emails were opened on mobile devices throughout 2012. This is an extremely powerful tool for advertisers to take advantage of – especially during periods where consumers are spending more time with their mobile devices.

With mobile commerce accelerating at a remarkable pace, savvy retailers are primed to make the most of the emerging opportunities.

Are you about to launch yet another web redesign project? If so, think again.

One of the reasons organisational websites fester and decay is because companies are good at projects and poor at iteration.

Most organisations like to think in terms of clearly defined projects. In many ways this makes a lot of sense. Projects are easily quantifiable in terms of the budget, resources and time involved. It is easier to find budget and resources for finite projects rather than ongoing investment.

This is why redesign projects are so common within web design. Organisations love them because they have a clearly defined scope and provide an easily identified deliverable.

In short, for specific investment you can see a tangible change. 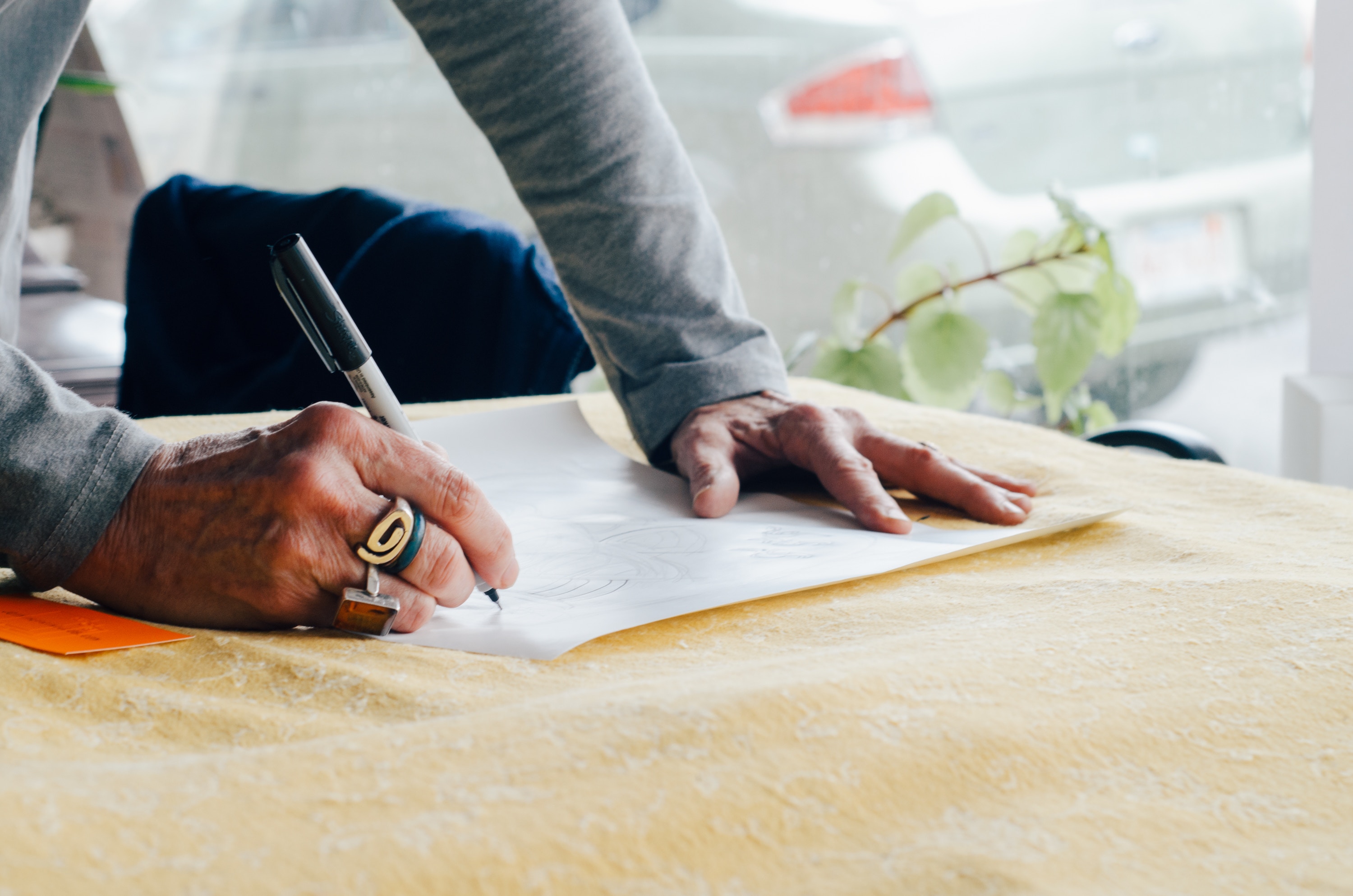