In February this year, Netflix released an updated American version of the 1990s BBC political drama series House of Cards. Not only was this noteworthy as it was the first example of self-produced original programming from a web-only streaming service, they also released all 13 episodes in one go, defying regular TV scheduling conventions.

With many people waiting for the box set rather than watching new shows as they’re released, this is a novel attempt to beat a phenomenon that has had many TV execs quaking in their shiny shoes.

The Netflix model offers an almost instant crowd reaction, giving them insight into how many people start episode one, how many make it to the end of the series, and how quickly they do so.

After analysing the data, they might find that the hour-long episodes aren’t right for the audience, and could even dispense with set lengths altogether. You don’t expect a novel to have exactly the same number of pages per chapter, so why should your TV show (or podcast, or article series) be split into equidistant chunks?

It’s unlikely that you’re going get Mad Men-sized audiences clamouring for your content, but you should definitely be trying to assess your successes or failures using the same data-driven methodology.

Funded by Fosters, Mid Morning Matters with Alan Partridge is a great example of a series of webisodes that was able to maintain a healthy proportion of web viewers throughout the series.

A pattern that we’re all fearful of is demonstrated from the Startup Suitcase series featuring the owners of Publicate.it and promoted by The Next Web. A decent start, but a swift fall from grace to a trickle of views.

The way I see it, whenever you enter into a new content project, you’ve got two main options for getting it out there.

If you go for the drip-feed option, you’d better be sure you can follow it through. This is one of the crimes that almost every content manager has committed at some point – we’ve all started projects with the best of intentions, but things get in the way: budgets, deadlines, holidays and resourcing are all working against us to keep our content production schedule on track.

Sustainability in content planning is essential, don’t promise your audience an A-Z when you only have the capacity to make it up to K.

Whatever schedule you plan to publish to, there are huge economies of scale when you create content all in one go. You’re highly unlikely to find the production crew of a TV series creating each episode in isolation; they’ll film multiple scenes while on location, making the most of the time they have with their resources and edit accordingly to make the plot coherent.

There’s no reason why you can’t approach things in the same way in your content production.

Remember, as with TV, you’re probably not the best person to decide your content release schedule, your audience is, so put as many tracking metrics as you can into your content and take notice of them before you start planning the next big thing. 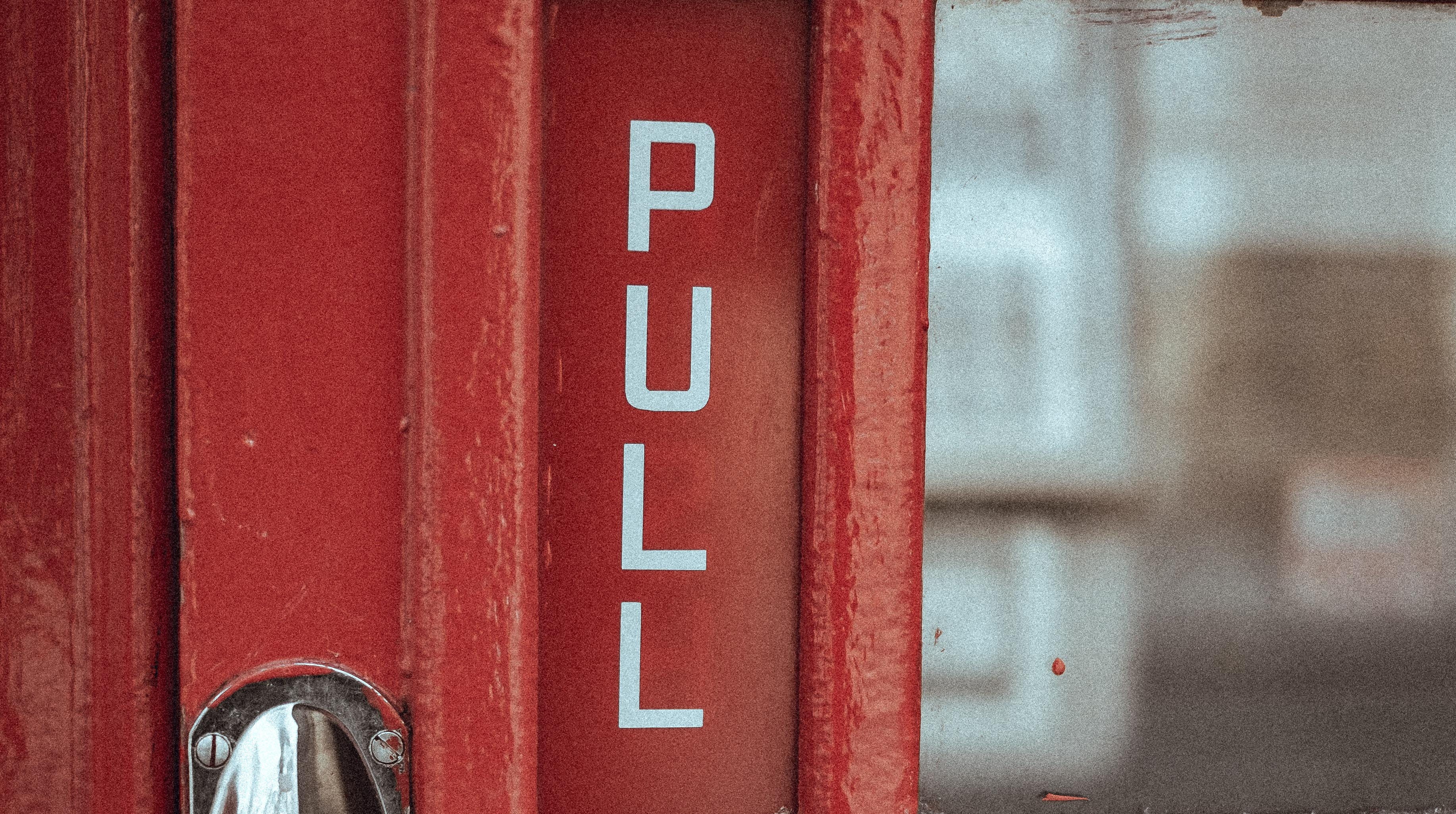 “Targeted marketing” is often anything but and, worse still, reveals the way we view and think about our customers, as dehumanised objects within a segmentation bucket waiting to be hit with a marketing message.

I know it’s just semantics, but terminology is a real giveaway to underlying perspectives and intentions.

One that really grates with me is “targeting customers”. We are in a pull not push world, where customers are empowered, connected, and knowledgable, yet old-world marketers continue to target.

Below, our two independent experts provide answers to some big data questions.