Our own head of social, Matt Owen discussed this topic in his article Email marketing: what makes people unsubscribe? earlier this year.

Matt is the ‘lucky’ recipient of over 20,000 marketing emails, mostly containing messages from voucher companies, social apps and blog logins that he’s long forgotten ever using.

It’s this oversaturation that compels most people to hit ‘unsubscribe’. It’s not even necessarily the marketer’s fault. As with all of us who work in digital media, the likelihood is we’re signing up to multiple websites, companies, ecommerce sites and apps everyday, so no wonder we’re being bombarded with so many of them. The most ‘unsubscribed-from’ emails tend to be from services used for a one-off purchase. 1800 Flowers has a 52.5% unsubscribe rate, Ticketweb 47.5%, Expedia 45%. Holidays, flowers, gig tickets… these are all purchases done for specific reasons, with forethought and planning. Generally speaking, not on an impulsive whim.

Voucher companies like Groupon, LivingSocial and AmazonLocal offer daily deals, and generally fall into the category of white-noise, but every so often there will be a relevant bargain that you’ll likely snap-up, therefore keeping you subscribed.

For email marketers, getting the right balance between overexposure and underexposure is absolutely vital to a campaign.

With overexposure, the recipient receives emails from the same company too frequently and they unsubscribe or hit the spam button.

To counter this, the trick is to send one less email than one too many, but you need to establish how many is one too many. It is more than likely that for most companies, they are sending too many.

Most recipients understand they can choose what emails they want to receive, from whom and that legally, unsubscribing is a clearly defined option. Therefore it can be argued that if they haven’t unsubscribed then they definitely want to hear from you.

Even if a recipient isn’t interacting with your email, they are still seeing your brand name multiple times in your inbox. This can be a powerful influencer.

The first vital thing you need to be aware of is unsubscribe compliance according to the law.

For your own safety and for the benefit of your email subscriber you need to comply with the following four factors:

Make unsubscribe as uncomplicated as possible with a one-click button. However do try to gain some feedback or insight as to why they’ve unsubscribed. This feedback should never be forced though and before the feedback is requested it should be clear that the recipient has been unsubscribed from the email.

You can choose whether to include the unsubscribe button in the header or footer of your email. There is no strict mandate on this.

Common sense dictates that placing the unsubscribe button at the base of an email theoretically means ‘hiding’ it and therefore discouraging its use. However, in not making the unsubscribe link completely visible at the top of the email will lead to a higher chance of a recipient marking your email as spam. A black mark against your marketing effort that you definitely don’t want.

Rather than just offering a one-click unsubscribe button, which is legally required, why not also offer a link to a communications preferences centre.

There’s less of a chance that the subscriber will opt out of all communications and more chance of them just varying their selection. After an address has been inactive for over a year, you may consider removing the contact from the list. Before you do this, a single email or series of emails offering the option to continue receiving emails should be sent.

However it is possible that the subscriber who hasn’t interacted with your emails for a length of time is merely ‘emotionally unsubscribed’.

Up to 50% of an email subscriber list can be considered emotionally unsubscribed. Those that do subscribe but rarely ever open an email. However it can be argued that they are still valuable recipients that should be spared the cull.

Perhaps these recipients just don’t need your offer or content yet. They initially signed up for your emails and even though they haven’t interacted with them at all for 12 months, they have still yet to click unsubscribe.

Perhaps it’s easier to ignore your messages until the right one comes along or the consumer is ready to act, rather than unsubscribing and having to remember a URL or search for your service at a later date.

There is much more information on inactive subscribers, including ways to benchmark, minimise fall-off in engagement and maintain dialogue in our full 200 page Email Marketing Best Practice Guide.

In spite of all the advances and innovations in digital marketing, good old email remains as one of the most effective channels for driving traffic and conversions.

Econsultancy’s Email Marketing Census found that just over half (55%) of respondents achieved more than 10% of their sales from email.

But to really reap the benefits of email marketing businesses should also be personalising their campaigns based on user demographics and behaviours, and according to the Census three quarters (73%) carry out basic segmentation.

However only 22% said that they currently implement ‘advanced segmentation’.

More than half of UK businesses describe their mobile email strategy as ‘basic’ (39%) or ‘non-existent’ (22%), according to a new report from Econsultancy and Adestra.

This is despite the fact that the consumer shift to mobile means that many businesses find that upwards of 50% of their email marketing messages are opened on a smartphone.

The survey also found that just 5% of businesses have a ‘very advanced’ mobile email strategy while 12% classify their current efforts as ‘quite advanced’.

The eighth annual Email Marketing Industry Census is based on a survey of more than 1,100 respondents. 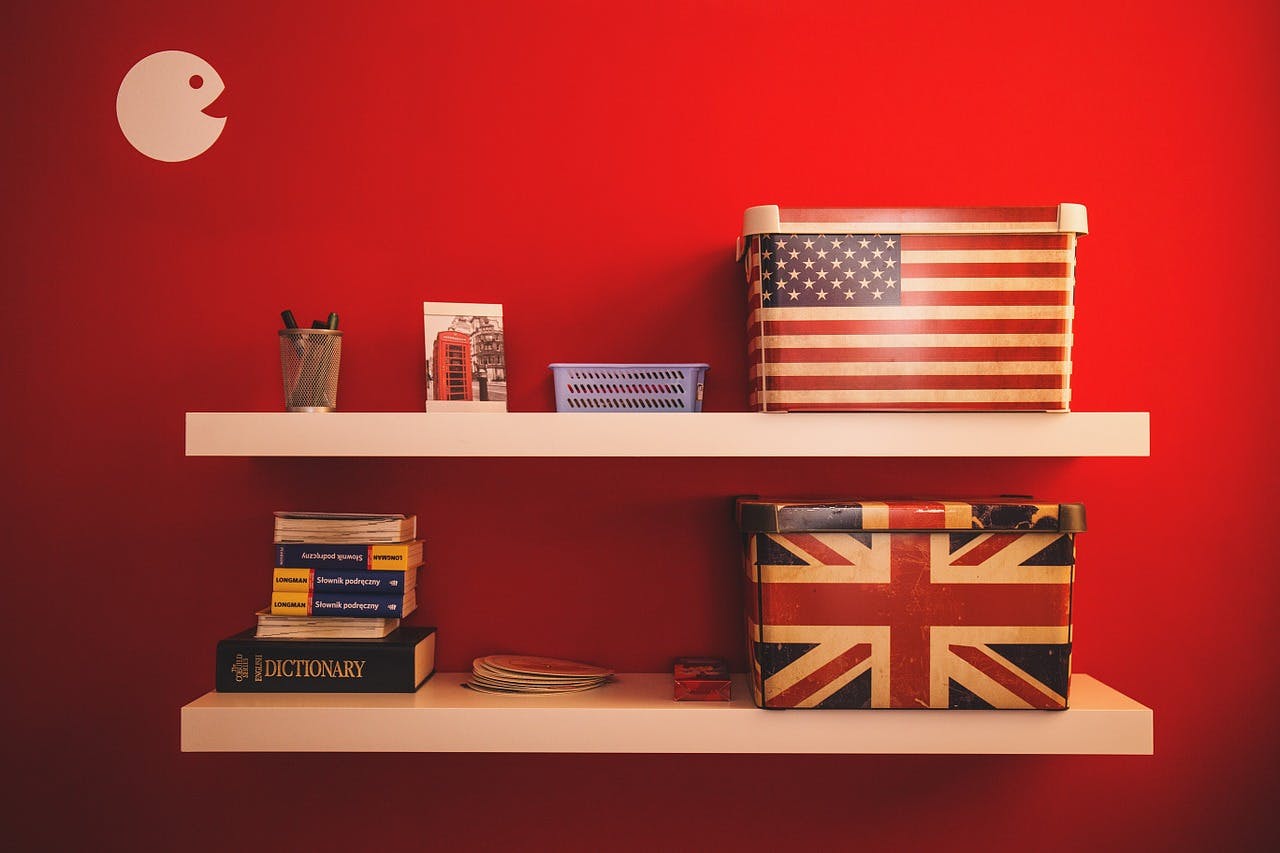 In this two part series key content, consumer and digital marketing trends between the UK and US online marketers are explored.

In part two we take a deep dive into UK and US digital, search and social marketers.