However, Wiggins’s scepticism is more than an egotist’s attempt to claim his rightful share of the credit back from his support staff. “Marginal gains” is a buzz-word; one which chief sports writer for the Independent Jonathan Liew calls “not simply a natty little tale to spin the papers, but a cultish business credo that its advocates have ruthlessly commodified for personal enrichment.”

It both was and is more important to get the fundamentals right.

For British Cycling and Team Sky getting the fundamentals right has chiefly meant a funding advantage over their rivals. In marketing though, marginal gains have often been sought through conversion rate optimization (CRO).

In its broadest sense, CRO means getting more of the people who visit your website to buy what you are selling. In practice it often means iterating through lots of small to medium-sized changes in order to optimize the entire site.

End of an era

Neatly enough, interest in CRO has grown in tandem with the success of marginal gains at British cycling, beginning in 2008 (the year of the Beijing Olympics). 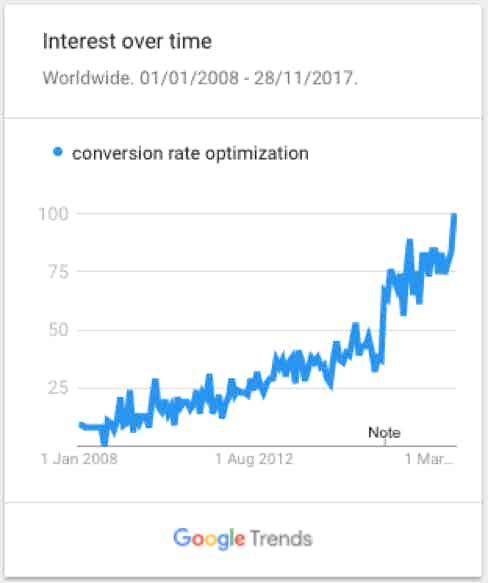 In another coincidence of zeitgeist, 2008 was the year of the founding myth of one of the biggest and most influential CRO-focussed companies out there, Optimizely. The company was founded in 2010 by two former colleagues at Google. One, Dan Siroker, had been the Director of Analytics on Barack Obama’s victorious campaign for the Presidency of the United States.

It would be fatuous to suggest that the end of the era of marginal gains is a death knell for Optimizely. However, in a tacit acceptance of the inefficacy of incrementalism and the “marginal gains” breed of optimization, Optimizely has moved away from the pure-CRO service it once provided (now called Classic) and funnelled resources into a new, broader marketing technology, Optimizely X.

Regardless of whether you think there is something to this zeitgeist or not, marketers would be wise to embrace its spirit. Improving a website’s conversion rate is one of the most important tasks in marketing, but it cannot be achieved by fiddling around the edges. We need to be bolder, daring, and most importantly, thoughtful.

Occasionally a case study may trumpet great successes from the manipulation of button colours, but these are invariably based on poor quality statistics. In practice, the optimizations that deliver meaningful results are the big ones, such as entirely new customer journeys. (Indeed, advice like this was echoed recently in a Marketing Week webinar conducted by Optimizely, supported by data across experiments on their platform.)

Hertz increased enrolment in their gold member loyalty programme by 60% when they experimented with all the pages of the online booking journey rather than making marginal tweaks to landing pages.

Trying out a bold new idea might have been described as risky were it not for rigorous A/B testing of the new journey against the old. This also allowed Hertz’s marketers to roll back any changes immediately if they far underperformed the control.

60% improvements might be unheard of in top-level sport but in marketing they are there for the taking for those with the confidence to think strategically.

To think in the necessary strategic ways, marketers will need to, as the Met Office’s Head of Digital Marketing, Simon Swan put it, “stop jumping straight into the shiny tactics and start with understanding your audience and what your objective is.”

This is about bringing simplicity to something that can be very complex. It is difficult, which might be why marketers (perhaps working too many hours or with too many responsibilities pulling them in different directions) have tended to recoil from it in recent years.

Making great leaps forward requires hard thinking, and disciplined testing of your best ideas. It may be tempting to throw 100 variations into a multivariate test and believe that the data can make your mind up for you. It cannot. You will still only be throwing in 100 ideas out of the infinite number of changes you could make to your site, and (unless you’re Google) you won’t have enough traffic to test them all.

One good big idea will always be preferable to 100s of bad or negligible ones.

In 2018, marketers ought to do what comes naturally to them, follow the zeitgeist. Stop looking for small wins and incremental improvements. Start thinking, all the way from first principles, about how you can effect a revolution in your customer journey. 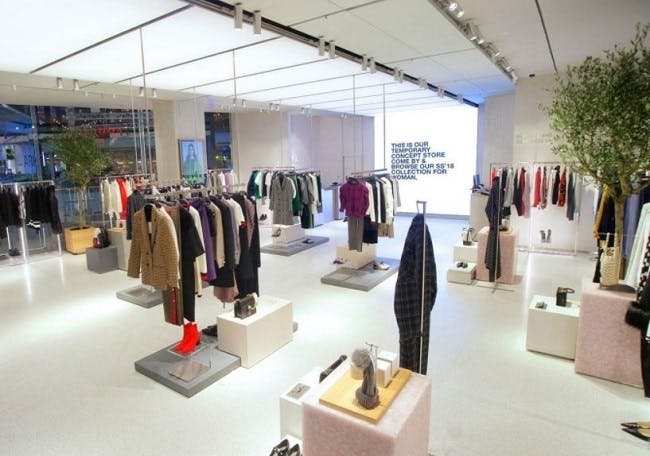 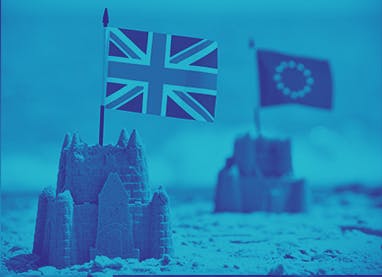 How have your marketing and HR departments responded to the UK’s decision to leave the European Union?

Take our Brexit survey to let us know your views and you’ll get an advanced copy of the published report, Brexit: A Guide for Marketing and HR. 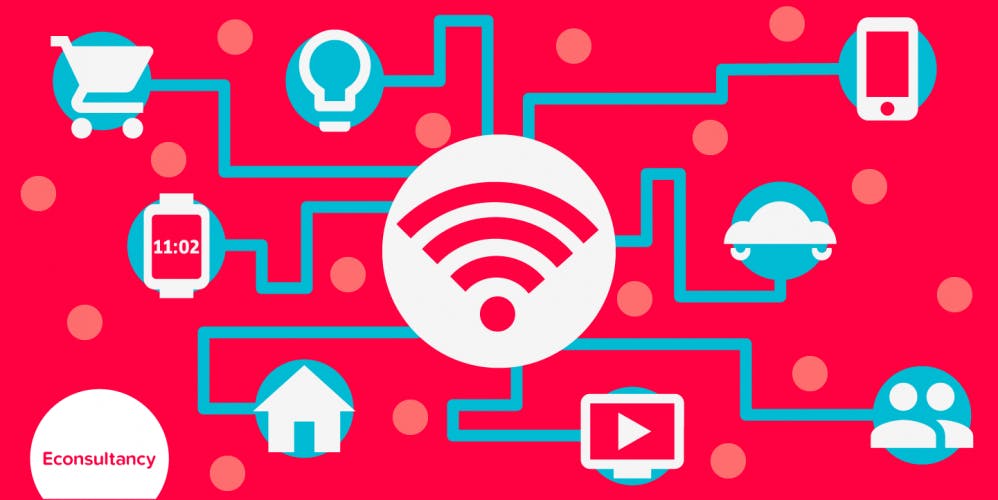