“Why?” asks the nurse

How is this possible?

The surgeon is a woman.

Did I get it? Nope! The room was filled with members of a group which has the sole purpose of improving gender equality and no one could correctly answer the riddle!

No matter how much pro-equality media we consume and no matter how many conversations we have about the importance of equality, we still have these bizarre stereotypes ingrained in our brains.

Where do they come from? At what point did we develop these views?

Earlier this year, Inspiring the Future released an ad depicting just how early onset gender bias can be. Children between the ages of five and seven were asked to draw a surgeon, a firefighter and a pilot. 66 pictures were drawn, 61 of which were men.

So who is responsible?

In most cases it’s all of the above. Even if we don’t think we’re doing it, we are. Perhaps part of the problem is we all think we’re above stereotyping. I certainly thought I was. Do we all need to be more honest about it?

One brand which is accepting some responsibility is Unilever, having issued a “rallying cry for the marketing industry to ‘unstereotype’ gender portrayals” earlier this year.

Unilever admitted they’d been as guilty of using outdated stereotypes as any brand and are now taking steps to ensure all of their brands are treating everyone equally.

So who will join Unilever in tackling these stereotypes?

Enter the debate on gender stereotyping at The Festival of Marketing:

Panel: Gender stereotyping – what is and isn’t ok?

You’ll be able to pose your questions to our esteemed panel:

So, check out the Festival of Marketing agenda and book your tickets today.

This article was originally published on the Festival of Marketing website. 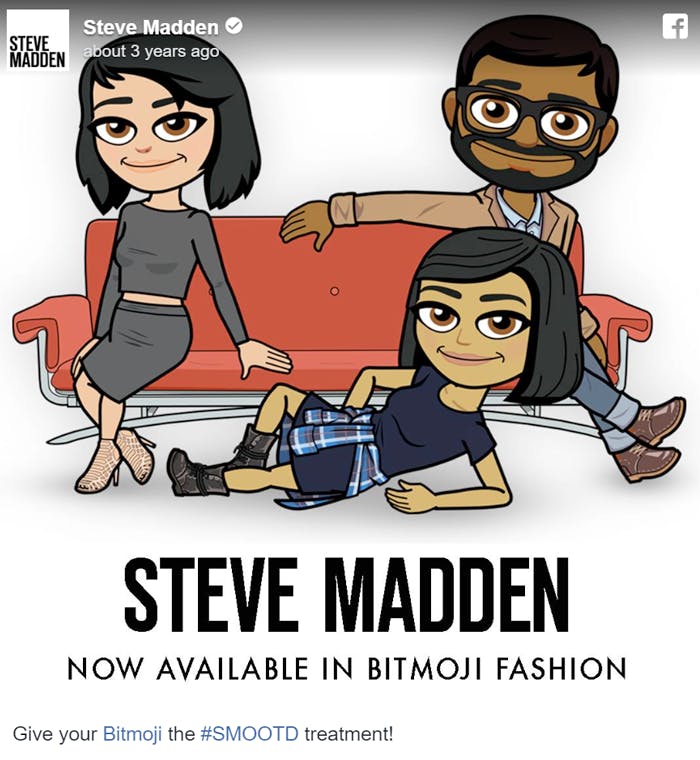