Previously, Australians could shop online via M&S’s UK-run website, which delivers to 30 countries worldwide, but now they have localised payment, content and returns.

I’ve had a look through the site, trying to spot best practice or any teething problems. Here’s what’s worth knowing.

And to learn more about ecommerce and digital in the region, download our latest research on The Rise of Marketing Technologists in Australia & New Zealand.

Every search result (46) was underwear – not a sandal in sight. In case you’re confused, G-strings are regularly called thongs in the UK.

Now, I understand there will be some British ex-pats using the website but I think some accounting for Aussie dialect would have been wise (and is likely in the pipeline).

Perhaps I’m being too harsh – after all the brand is leading its Australian expansion by advertising its sense of British heritage and style. I looked for flip flops, too (the British and NZ word for thongs).

Only one match, and it’s summer!

Some of the coverage of the launch in the press mentions ‘tailored editorial content highlighting items relevant to the local seasons’.

That makes the discount offer on thermals on the homepage a little confusing.

However, the women’s ‘New In Edit‘ is definitely for Australian summer (rather than British winter), with hem shorts, cropped trousers and dresses featuring heavily.

This is no doubt an area where there will be further work done.

It was a big bugbear for users in 2013 when M&S migrated to its new IBM site and every user had to re-register.

Now those Australian users will have to re-register for the second time in two years.

Whilst this might be only the slightest of hassles for some, others may drop off. One of the main advantages of the new site for Australian shoppers is free delivery (on orders over $50) and cheaper returns (at local costing, rather than international).

M&S makes no mistake in highlighting this prominently in the site header and also on every product page in unmissable red text.

I haven’t asked M&S for comment about why it’s gone for Demandware to launch its Australian site.

Could it be that Demandware is better suited for serving this side of the world (hosting etc, with experience with big brands like Ugg)?

Or could it be that M&S didn’t want to add any more complexity to its 2013 custom architecture?

Alternatively, if M&S is planning to add bricks-and-mortar stores in Australia, maybe Demandware will be easier to plug into local logistics?

I’m not an ecommerce platform expert, so if you have any answers or hypotheses, please let me know in the comments. I’ll seek comment in the meantime.

I noticed that the social icons link to the UK-based brand accounts.

While I think some retailers can go overboard with social media accounts, I think in this case M&S should plan for some Australia-based social execs (and probably is).

I may have seemed like I was looking for faults here, but actually I think this is an exciting move by Marks & Spencer and the website is big, bold and slick (as new sites on big platforms should be).

Though retail is becoming more competitive in Australia, it still only harbours 37 of the top 250 retailers in the world (according to Deloitte) and there’s definitely room in the market.

So, all eyes are peeled to see if M&S high street stores are to follow.

Almost 60% of fashion and beauty brands have an influencer marketing strategy in place, while a further 21% plan to invest in it over the next 12 months. 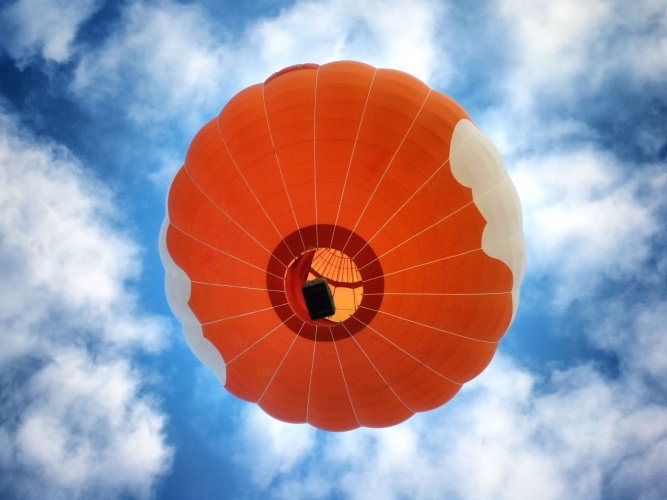 Ecommerce giants like Amazon are becoming stronger, and ecommerce as a whole is experiencing growth at an unprecedented level.

However, there’s one statistic that is slightly disconcerting for many retailers.