In a press release, the company unveiled a rule change that will require certain merchants accepting Mastercard to acquire explicit cardholder approval to begin recurring billing once a free trial has ended.

Approval can be obtained via email or text message, and the communication to the cardholder must include the transaction amount, payment date, merchant name and detailed instructions on how the trial can be canceled.

Once a merchant has approval, Mastercard will require it to send with each recurring payment a receipt containing cancellation instructions.

The company explained, “At Mastercard, we want every commerce engagement to be simple, safe and secure and we are introducing rules for merchants that offer free-trials to make this a hassle-free experience for their consumers…Free trial offers can be a legitimate and useful way to increase sales and improve consumer satisfaction. The new rules will help in increase transparency and ensure an outstanding experience for cardholders.”

Digital subscriptions are exempt – for now

On Hacker News, for instance, one commenter wrote:

“Hurray! This is stupendous! I wish other CC brands follow the lead here in slaying this nefarious anti-pattern. There are so many services which require _you_ to actively go and cancel when all you wanted was to trial something, but they required you to commit a CC knowing there’d be a large percentage of people who forget to cancel.”

Many of those praising Mastercard believed that the company’s new rules would apply to recurring payments for digital subscriptions, but it was later clarified that the new rules apply only to free trials for physical products that convert to ongoing subscriptions.

In other words, the rules will not impact the digital subscription economy.

But the positive consumer response to Mastercard’s new rules demonstrate that consumers are keen on protections from recurring subscription abuses that are unfortunately all too common and make it more difficult for legitimate businesses to implement subscription models.

The question: will that eventually lead credit card processors to implement rules that ask more of merchants offering digital subscriptions? While credit card processors obviously have a tight rope to walk – they obviously profit greatly from digital subscriptions – if bad apples increasingly spoil the
bunch, doing nothing might produce a worse outcome than doing something.

The number of credit card issuers that make it easier for cardholders to create temporary card numbers or instantaneously turn their cards on and off demonstrates that the card industry is aware of and responsive to consumer concerns.

And in some cases, card processors might actually not have a choice. In California, for instance, a law that went into effect last year requires that companies offering automatic renewals or continuous service be required to allow customers to cancel online. With this law in mind, it’s not hard to imagine that consumer-friendly states might seek to force credit card processors to provide more protections against unwanted subscription payments.

Of course, companies that care about their customers won’t be waiting for card processors or lawmakers to step in. They will trade the profits made from individuals who don’t understand the terms of free trial and subscription offerings, or who forget that they signed up for a service, for happy customers who sing their praises.

In doing so, they will reduce the chances that new rules designed to protect consumers from unscrupulous players put a dent in their businesses. 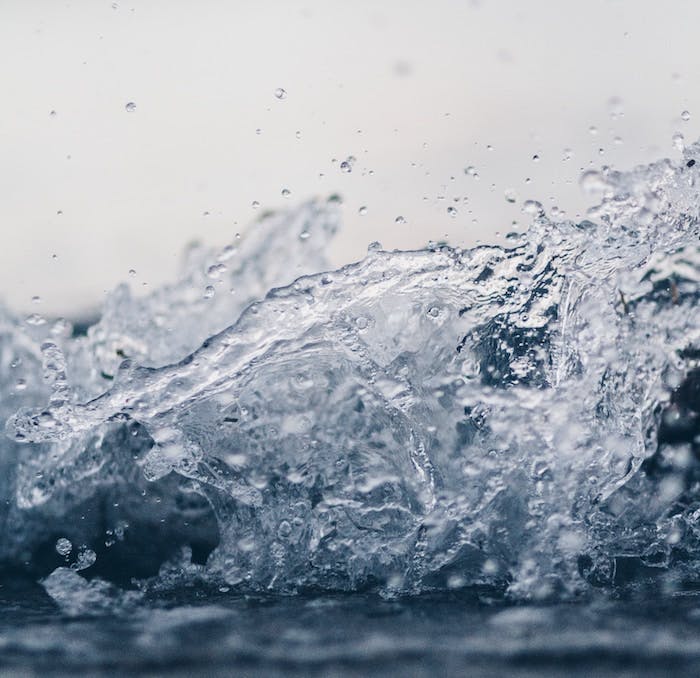 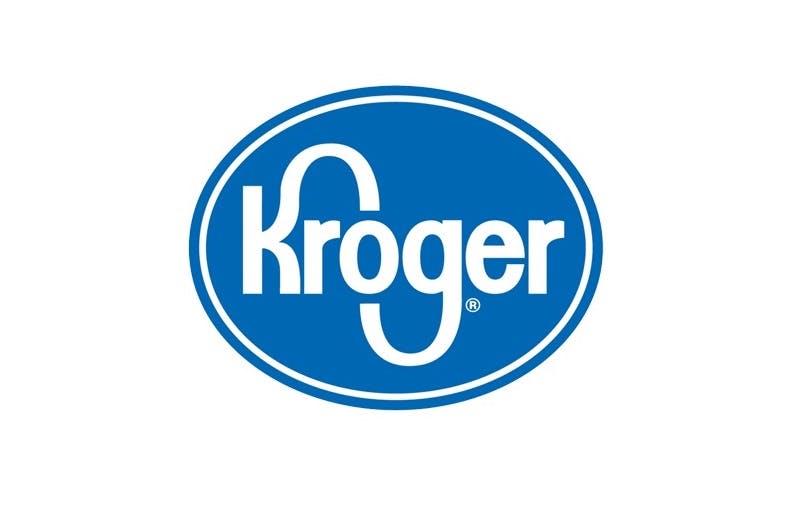 The retail industry continues to undergo significant changes, creating challenges for established retailers looking to adapt and fend off competition from upstarts and digitally-savvy peers alike. 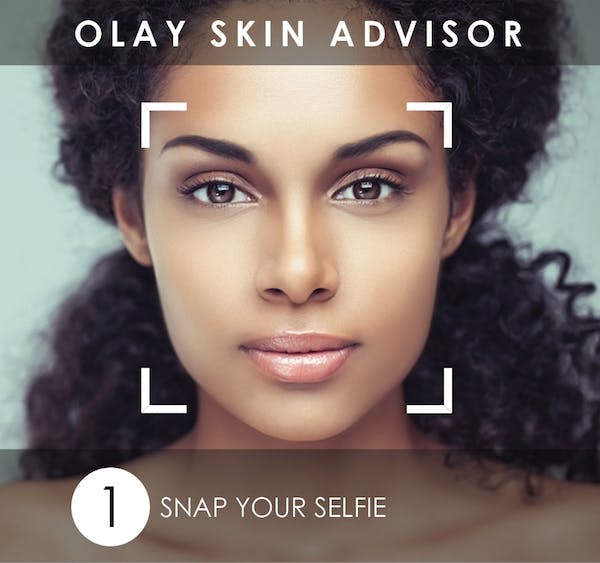 Big CPG brands are increasingly looking like tech companies as they seek to disrupt their own businesses.