Social media communities can also be the first to identify and call-out a lack of genuine approach or affiliation from a brand online – as with McDonald’s notorious ‘dead Dad’ campaign or Becca Cosmetics’ recent Twitter images featuring inappropriate skin tone editing.

Rarely has this been quite so apparent as with the recent backlash over Scarlett London’s Instagram post in partnership with Listerine, which has even seen the poster receiving death threats due to her overly “staged” promotion.

This ability for branded social posts to backfire is legendary, and it is precisely why we have always found it essential to have authentic representation from cultural or fan communities when building social media teams and running campaigns. It is the only way to effectively and genuinely connect with audiences, as well as treat sensitive and difficult issues in content appropriately.

SMDH, P&G: Why brands need to stop trying to be ‘young’ and ‘internet’

Communities agree. In its 2017 Consumer Content report, Stackla found that 57% of consumers in the UK, US and Australia believe that less than half of brand generated content on social is authentic.

Seven in ten consumers can tell when a post is genuinely user generated or brand-produced, and people are unforgiving of this deception. Nearly one third of Millennials and 16% of Gen X audiences claimed they had unfollowed a brand based on a post’s inauthenticity. The findings went further still – only one fifth of branded content was deemed to be genuine in this research.

Social is an organic medium and it leaves very little room for brands to hide. People know when a brand is not speaking to them in an authentic way, and in social spaces as we have so recently seen, this is often a trigger for backlash, offence or outrage.

This often occurs when a brand is attempting to connect with audiences in areas where the company has little or no credibility, such as brands attempting to support Pride events without any real depth to their organisational respect for LBGTQIA+ communities. There are numerous examples of companies and campaigns getting this wrong.

In our experience this can often be due to social media teams being far too wedded to plans which are diary- or calendar date-led, rather than rooted in genuine passion for the subject – it results in meaningless tweets, or worse, entirely inappropriate ones. 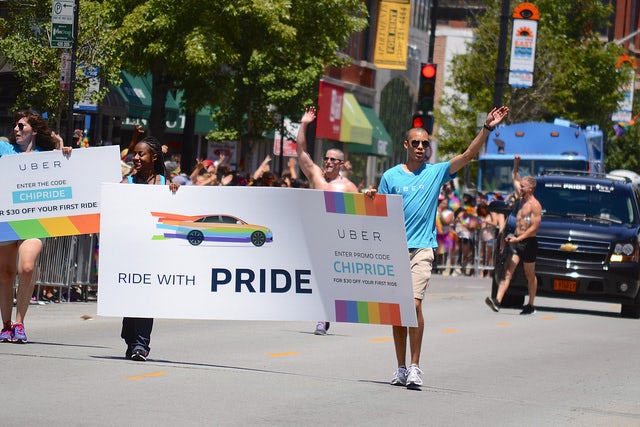 Many brands have been criticised by LGBTQ+ communities for turning Pride into a “branded holiday”. (Image by nathanmac87, available via CC BY 2.0)

On the flipside, when a team truly understands the issues and culture at the heart of fan communities, it can much more firmly bond the audience with the content.

For example, our recent campaign for Orange is the New Black (a Netflix original show) was conceived and run by a team with LBGTQIA+ leadership and representation. It also featured murals designed by an LGBTQIA+ artist who had experienced, first hand, years of Pride culture evolution, and critically, tailored each mural to different Pride locations including London, Brighton, Belfast and Margate to authentically reflect the local Pride culture and communities.

Adopting a one-size-fits-all approach to local events, or worse, a ‘well it works in London’ strategy is another surefire way to disconnect you from local groups.

This is not a new issue – authenticity or a lack of it was a problem back when I was working as Radio 1’s first social media producer. As (at the time) a 24-29-year-old, speaking the same language as other 24-29 year-olds was imperative, and the shift in editorial generated fantastic results and retention. It’s the only true way for an organisation like Radio 1 to really connect in a native and authentic way with the people they want to enjoy their content.

Of course, brands can recognise the difference and see the results too. For shows like The X Factor, the team creating content and community managing feeds need to be just as big a fan of the format and the talent as the audience were. The feeds have to be able to respond and engage in a quick and genuine way, with something meaningful and rewarding, to be accepted by those passionate fans.

This authenticity issue runs much deeper with some fan communities. With original broadcast content, many shows tackle sensitive or controversial themes, and making sure that feeds demonstrate an understanding and support for people who may have encountered these issues is critical to providing a responsible and sensitive tone.

When it comes to topics such as mental health or bullying, these subjects can easily trigger negative responses in people touched by these issues, and it has rapidly become necessary for a show’s official channels to offer verified support and open discussion around these topics. Partnering with charities, experts and organisations when running these campaigns has become good practice, to make sure language is appropriate and access to support systems or professional advice is openly offered.

Thank you @verizon for supporting @PFLAG and our chapter network across the country. #PFLAGSavesLives #ConnectedByPride https://t.co/8csi2MZpsP

Verizon received praise this year for its partnership with LGBTQ+ organisation PFLAG during Pride, and its ad spot highlighting the issue of coming out to families.

Social is often about reactive speed, but brands and companies using social channels need to recognise that fast-tracking these processes can also lead to insincerity. Especially when it comes to cultural sensitivities, audiences understand that companies can need time to change in the right ways, using the right people, and suddenly being ‘out and proud’ if they have a legacy of problems here can ring very false.

Attempting to gloss over past issues can occasionally be more problematic than pausing and addressing them honestly and correctly, and audiences will respond badly to this lack of consideration .

Ultimately, the core rule of social campaigns should be: are you at risk of stepping on someone’s toes for the sake of numbers? If so, you may find those fan communities closing ranks against you rather than welcoming the brand with open arms. 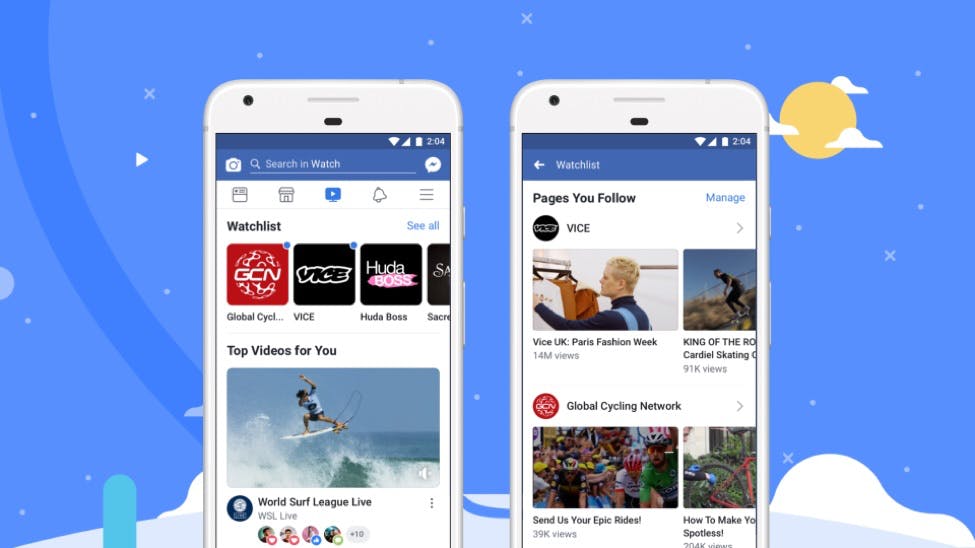 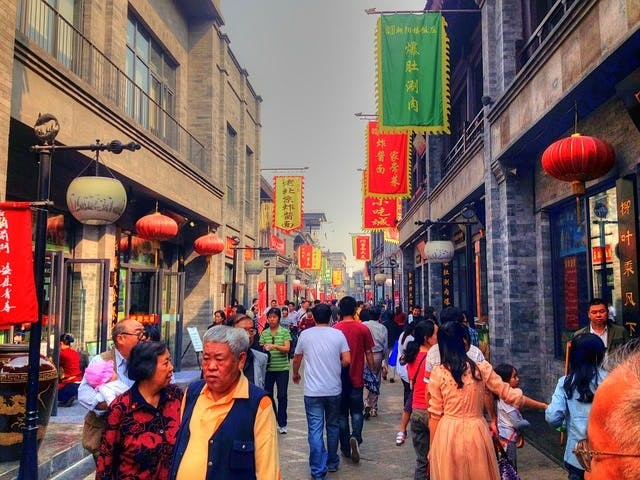