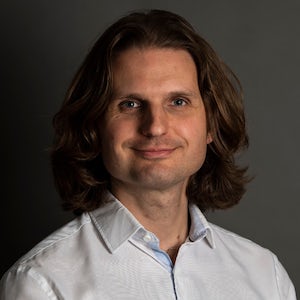 Steffan Aquarone is a UK digital entrepreneur, writer and speaker whose experiences range from film to payments.

In his career he has hired hundreds of people, raised millions in venture capital, started several startups, consulted for some big brands, created some much smaller ones, made a feature-length romantic comedy and failed in about every single way it’s possible to fail without going to prison.

He has gone on to advise brands like Sony, EY and McDonald’s on the future impact of technology on their businesses, as well as writing extensively on digital marketing and ecommerce.

Steff has significant experience in technology, having launched two startups in the past ten years: mobile payment app Droplet, which he cofounded in 2011, raised over £1.6m of venture capital in an attempt to do to payments what Skype did to phone calls. And his latest payments startup, Paygora, which reduces admin for accounts departments and let suppliers get their invoices paid next-day.

The Mirror newspaper listed Steff as one of the most influential new media figures under the age of 30 and he now speaks around the world on innovation, entrepreneurship and digital transformation.