In the next couple of years, firing up a phone call or video chat with a friend on the opposite side of the world may not require you to launch Skype, Google Chat or one of the many programs that let individuals connect over the internet. Instead, you’ll be able to communicate with voice and video using nothing more than your web browser.

If and when that day comes, you’ll thank technologies WebRTC, which enable real-time communication between browsers. Originally developed by Google and currently supported only in development builds of Google’s Chrome browser, companies like VOIP provider Voxeo are demonstrating WebRTC’s nifty capabilities and providing a preview of what the future might look like for web-based communication.

Naturally, Google’s involvement with WebRTC might lead one to believe that Microsoft would want no real part of it. But that might not be the case according to GigaOm, whose Janko Roettgers discovered a Microsoft job posting hinting that the Redmond software giant is planning to incorporate WebRTC into a future version of Skype.

The job title, Senior Software Development Engineer, WebRTC, doesn’t leave much to the imagination. As Roettgers sees it:

Skype wants to build a browser-based app that will be able to connect to legacy Skype clients. It wants to transition to a new architecture, but not invest heavily into gateways to keep all those hundreds of millions of users of Skype’s legacy software connected. And it wants to do so using WebRTC.

What’s more, by adopting WebRTC, Microsoft would open the door to Skype interoperability with other chat clients, like Google Chat.

Not surprisingly, Google would like to see WebRTC become a big part of the web and efforts are underway to make it a standard. Mozilla and Opera, for instance, are already on board with those efforts.

While Microsoft hasn’t publicly announced support for WebRTC in a future version of Internet Explorer, if the company does jump on the bandwagon, it would bring us one step closer to a future in which companies can create complex browser-based applications and, perhaps more interestingly, enable those applications to communicate with each other.

For obvious reasons, that would be a big step in the right direction.

Earlier this year Procter & Gamble (P&G) announced that it was re-evaluating its $10bn ad budget to focus more on digital.

As part of its new strategy it has launched a Beauty Recommended app that is essentially a condensed version of its existing online magazine.

The app, which was developed by Grapple, offers beauty tips and trends, recommendations from make up artists and competitions. It also includes three tours of central London.

P&G calls Beauty Recommended its “breakthrough beauty app”, but is it any good? 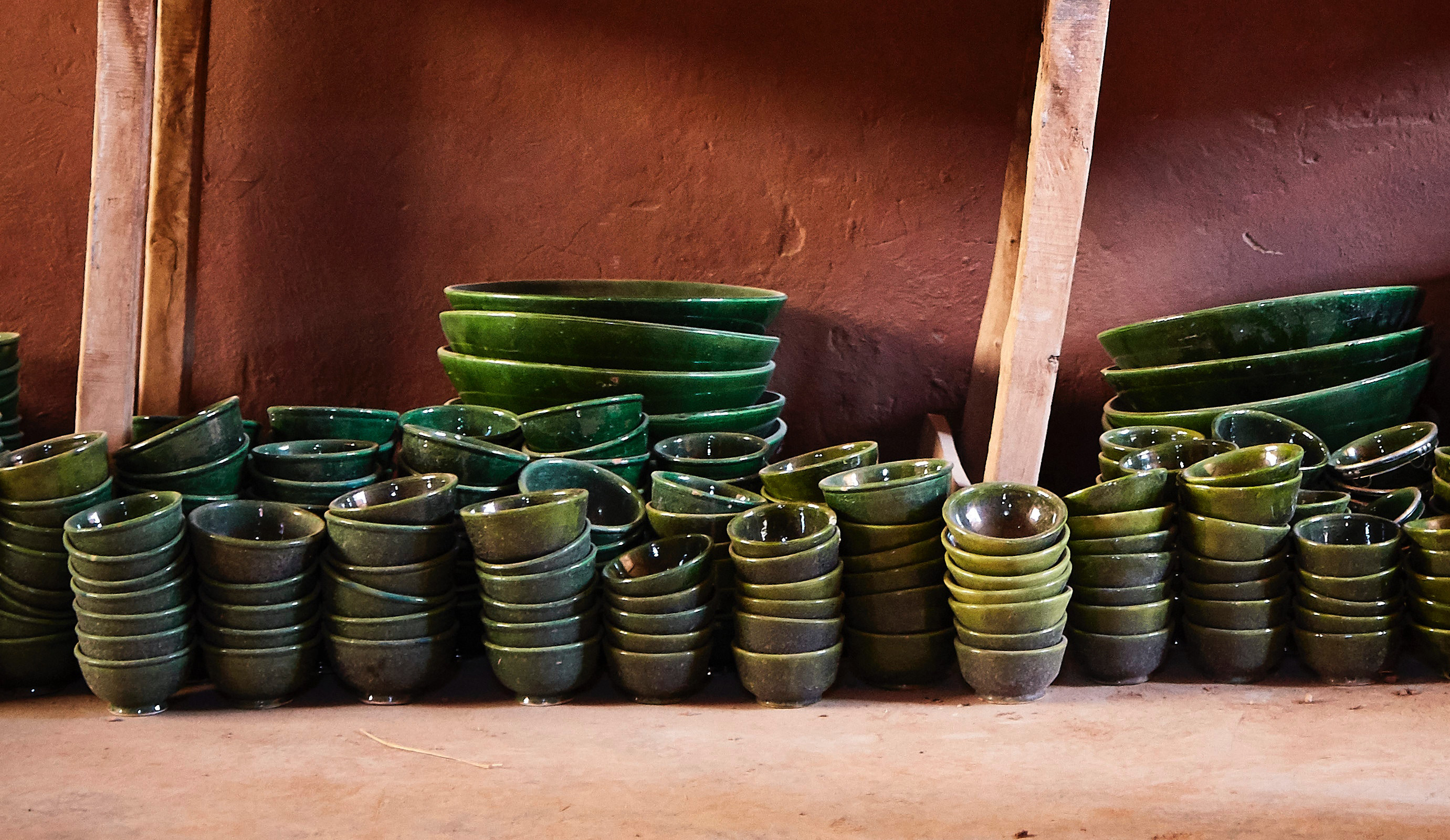 When it comes to finding the perfect restaurant, hotel or entertainment venue, chances are you turn to one or more user reviews sites. After all, if you’re going to trust anything, why not trust testimonials from a business’ past customers?

User reviews, of course, aren’t perfect, and sorting through them can require a lot of effort. Hence the effort many companies are making to build recommendation engines that use computing power to tell you where you should eat your next meal or go to have a good time.