You see, you’re not nearly as rational as you think you are. That’s not an insult. Neither am I.

In fact, humanity as a whole is pretty lousy at making considered choices.  So much so that there’s a whole academic discipline, known as Behavioural Economics, dedicated to the subject (for those looking to get a decent grounding I can’t recommend highly enough Prof Dan Ariely’s book, Predictably Irrational).

Riding roughshod over homo-economicus of the nineteenth century, Behavioural Economics introduces the concept of judgemental heuristics; cognitive rules of thumb, that we use for all but the most simplistic of decision making processes.

These heuristics are invaluable in day to day functioning, enabling decisions to be reached quickly within complex environments such as the stock market, speed dating nights, or driving on the M25 in rush hour, without the need for complex calculations or methodologies.

Most marketers understand heuristics, if not academically, then at least on an instinctive level.

We use TripAdvisor ratings to trigger social proof heuristics (why make up your own mind when others can do it for you?), create advertising campaigns with stars in white lab coats to trip the authority heuristic, and give away free shampoo samples to activate the reciprocity heuristic (which, incidentally, is why you should never accept flowers from Hare Krishnas in airports).

But how do heuristics translate into ecommerce?  Surely you can’t use a heuristic to persuade your customers to spend more online?

Turns out you can.

This July I was lucky enough to be able to run an experiment testing the power of the anchoring heuristic.

The heuristic, originally identified by Professors Daniel Kahneman and Amos Tversky in their 1974 paper, Judgment under uncertainty: Heuristics and biases, subconsciously steers human decisions towards a numeric anchor in times of uncertainty, whether the anchor is relevant to their choices or not.

You may not, for instance, be surprised to learn that exposure to a £20,000 handbag on your way into a flagship Gucci store tends to make customers more receptive to spending £200 on a T shirt once inside (the T shirt, by comparison, comes off as a veritable bargain).

You might however be surprised to learn that even seemingly irrelevant anchors, such as telephone numbers or social security numbers can have a profound influence on customer spend.

So how does this translate online?

Bateaux London was about to launch a new premium package online.

This new package (essentially their premium dinner package product, but with some very nice Champagne included) had a significantly higher price point than the next alternative down the price scale; providing me with the perfect opportunity to investigate online anchoring in practice.

If the theory were to hold true, exposure to this new product (the anchor) should result in an increase in average customer spend per transaction, even once the sales of the new product had been factored out of the results.

Interestingly, this should not just be the case for other, similar, dinner packages, but also for very different product ranges, like their tea and lunch packages.

The experiment, kindly built by S-Digital, was run as simple A/B/C test, with web users being presented one of three views.

The results were, quite frankly, astounding. Although the anchor product itself did not sell particularly well, there was a marked increase in average spend per transaction across the full product range.

Simply from exposing customers to the anchor product, Bateaux saw an average transaction value increase of 11% in dinner package sales, but even more significantly, a 26% increase in lunch and tea package sales.

Needless to say the new product has become a permanent fixture.

But this example is just the tip of the iceberg of what can be achieved through application of heuristic theory online.

If I’ve whetted your appetite and you want to learn more about the power of heuristics, you can join me at Econsultancy’s Festival of Marketing in October, where I will be speaking at Funnel and presenting my full findings, and a lot more besides, on the Engage stage.

Earlier this week NatWest began using Vine clips as a way of responding to customer service queries on Twitter.

It’s not the first time that a brand has tried to be creative with Vine, and we’ve previously reported on fashion retailers using the platform as well as brands running Vine competitions.

To give credit to NatWest, I’m not aware of any other businesses using Vine for customer service, though there are several examples of brands using the platform to respond to their followers.

Here are further details of NatWest’s campaign, as well as details of three other examples… 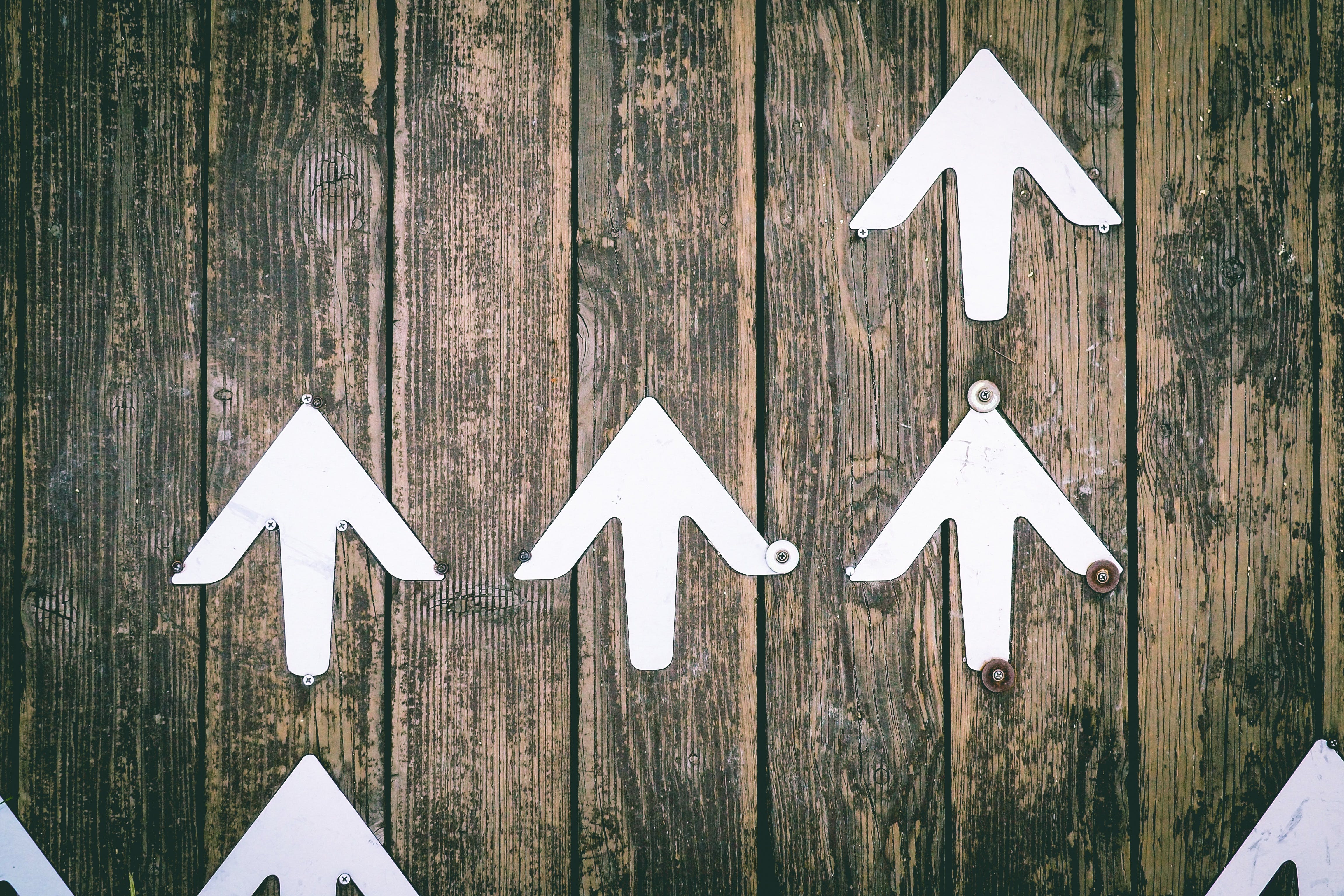 Staying ahead of the Google curve can be a feat in itself if you spend all day analysing keyword saturation rates and anchor text diversity. All SEOs need to remember it’s important sometimes to go back to basics to see the bigger picture.

Are we sculpting keywords and orchestrating anchor text to give Google-bot an easier job? No! We’re trying to make the internet a more productive and valued place, where users are able to locate worthy content easily and intuitively, and the same principle should be applied to all facets of our businesses, be it in store or online.

So instead of relying on SEO/PR practices, we should be thinking about how we can add value, and improve the customer engagement through other methods. What about Conversion Rate Optimisation?

It could take a manual review to fully interpret all usability improvements, but even if this doesn’t occur, the algorithm still pays attention to drop rates, engagement (time spent on page), page-views, and this group of metrics all count towards overall visibility.

So the bottom line is, as long as your developments actually enhance the user journey, you’ll see ranking gains and a higher domain authority accruing.