The report’s authors predict that the current rate of growth will continue, meaning that by the end of 2014 mobile devices will account for more than 40% of paid search impressions. Though smartphones experienced the lion’s share of impression growth (60% vs. 42% tablet vs. 9% desktop), in terms of marketing spend tablet devices saw the largest year-on-year increase.

However the growth in tablet spend is a direct result of Google’s switch to enhanced campaigns, which forced advertisers to bid collectively on desktop and tablet, thereby substantially increasing the year-on-year spend for tablets. The relative lag in smartphone paid search spend is likely down to the fact that many websites are still not correctly optimised, so marketers don’t want to waste money investing in paid search.

It’s also reflective of the fact that CPCs are generally lower on smartphone, so companies don’t have to allocate as much budget.

The report shows that CPCs on all devices increased during 2013 but have fallen sharply in Q1 2014.

Desktop and tablet CPCs remain slightly higher year-on-year, but smartphone CPCs in Q1 2014 were $0.76 compared to $0.79 in the same period last year. The Search Agency’s data is based on its US clients’ PPC spend. Go here to download the full report.

There are several reports suggesting that Google is about to make paid search keyword data ‘not provided’.

As Google has already done this with organic search keywords, such a move would at least be consistent, but it would also make the job of the search marketer much more difficult. 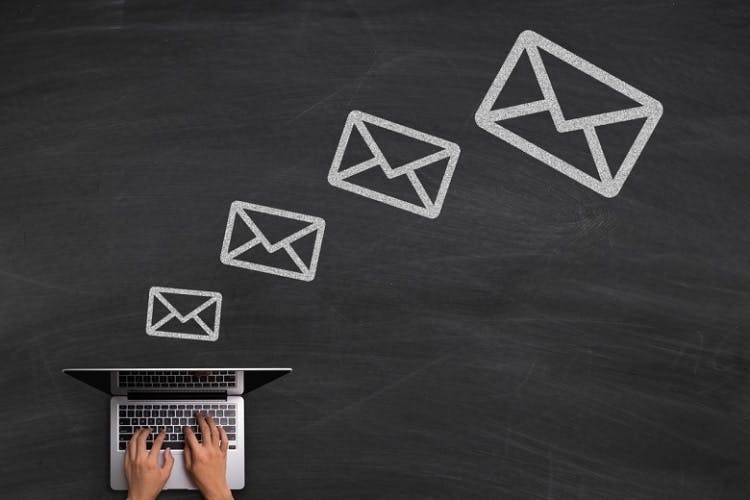 Welcome back to our Intro to AdWords scripts series where we’re training you to automate your account management using scripts.

If you missed our first post in the series, check out How to use AdWords scripts, the future of paid search.

This article is for the enthusiastic reporters. We’ll teach you how to calculate the cost of your campaigns over the last week and automate an email with the details.