Despite its obvious potential, mobile has arguably been overhyped for years. So it’s not exactly surprising that many businesses have held back on their investment in mobile.

But for retailers, both online and offline, that are still skeptical, 2011 may be a good year to take the plunge. That’s because according to a survey conducted by SapientNitro, consumer habits finally caught up in a big way with expectations and hype last year.

Of those consumers surveyed, over half (51.6%) used a smart phone to locate a store during the holiday shopping season last year, and just under half (47.6%) reported using a smart phone to research a product they were thinking of buying.

Meaningful numbers (above 30%) browsed for products, comparison shopped, looked for coupons/deals and checked product availability at a store.

Figures from the UK show a similar trend. A ForeSee survey found that 32% of shoppers accessed e-commerce sites from their mobiles, with product research the most common activity.

SapientNitro’s Chris Davey says the numbers reflect that mobile devices are having “a major impact not only on the way that consumers shop but also on the way that retailers need to market to consumers.“.

And as eMarketer sees it, that means “retailers who have invested money in building a mobile program but have not
received a commensurate return will begin to see their efforts bear fruit in
2011. Retailers who have not invested are losing valuable time on the learning
curve.“

They key to success with mobile for retailers, of course, is not simply throwing money at mobile however; it’s all about investing in the right areas. Consumers still have concerns about certain things, such as the security of mobile financial transactions. Which is probably why most retailers will want their investments to follow the crowd.

Consumer habits during the 2010 holiday season indicate that consumers are primarily using their smart phones as information tools. Far fewer (21%) actually used a smart phone to purchase products or services, and even fewer (13.6%) used a mobile coupon.

Mobile commerce may only be taken up by a minority activity of users so far, but as has been shown by retailers like eBay, Amazon and others, a transactional mobile site or app can still drive significant numbers of sales.

Making it easy for customers and potential customers to discover important information via mobile, locations, your coupons, your prices, etc, is probably going to be a necessary investment given the rapidly growing number of consumers who are now looking for it.

Consumers may know Amazon as one of the internet’s most dominant ecommerce brand, but over the years, Amazon has also built a formidable profile as a provider of cloud computing services. 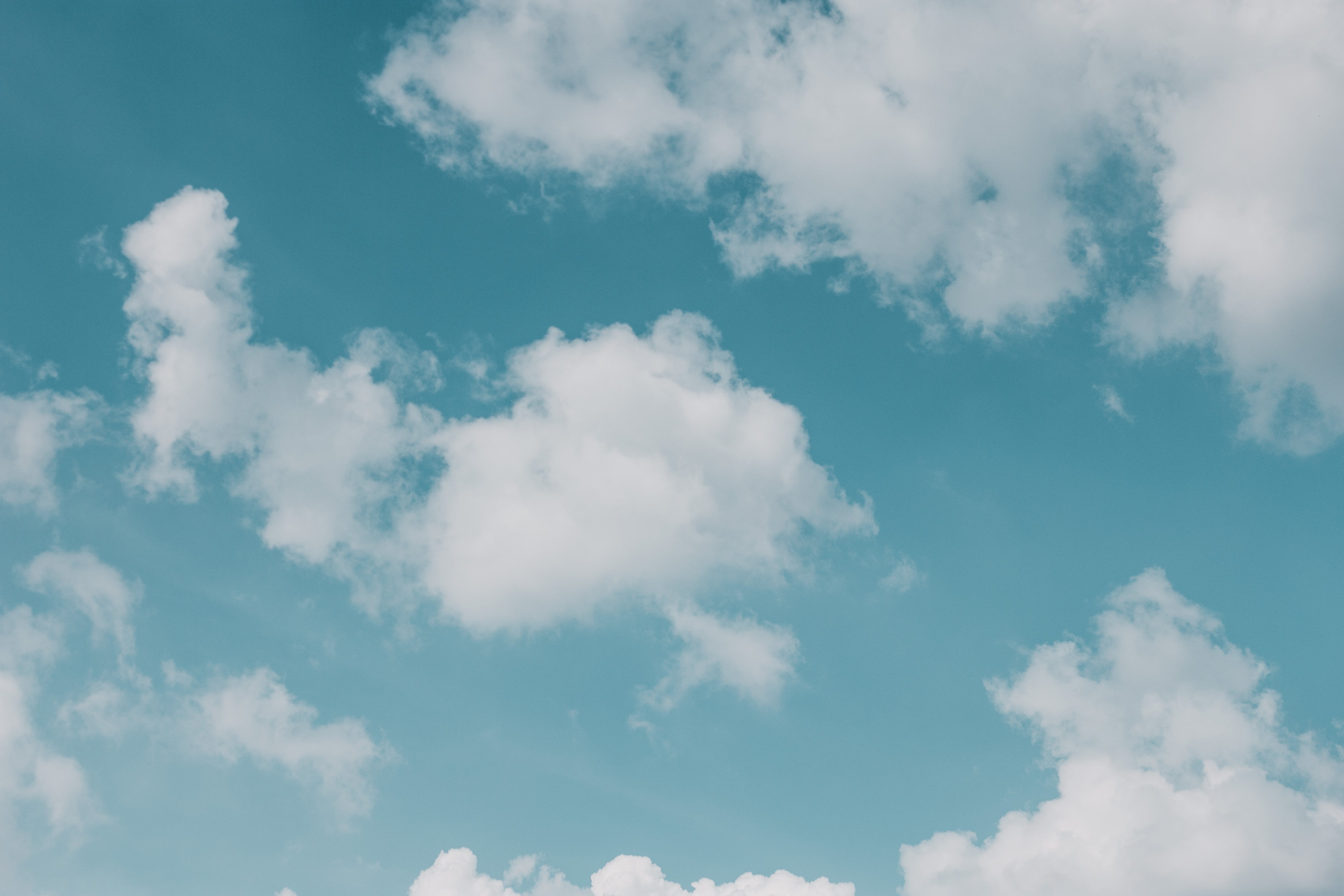 A new study by Econsultancy explores the opportunities and challenges in media and publishing using feedback from nearly 500 media company CEOs and senior executives.