When researching their next holiday or business trip consumers are just as likely to turn to their mobile device as they are to use a laptop, according to new research from JiWire.

However laptops are still by far the most popular device when it comes to actually making a purchase.

The new report into mobile’s role in the travel industry shows that 56% of consumers use their laptop to research travel options, compared to 49% on tablet and 48% on smartphone.

This underlines the fact that travel agents and hotels need to have a mobile optimised site or app to cater for changing consumer behaviours.

Premier Inn has long been aware of this opportunity and recently revamped its iPad app to try and make it easier for customers to make repeat bookings.

However it has a difficult task on its hands, as JiWire’s data shows that almost two-thirds (63%) of consumers make travel purchases using their laptop compared to just 39% on tablet and 27% on smartphone.

Overall though the stats show a marked increase from back in 2011 when a Tealeaf survey found that 17% of consumer researched travel decisions on mobile while just 3% made a booking on their phones.

Which devices do you use to research and make travel purchases? 44% of respondents stated that they were willing to spend more than $500 on travel-related purchases using their smartphone or tablet. At the other end of the scale, only 13% of consumers said they wouldn’t make a travel purchase using their mobile device.

How much are you willing to spend on travel when making a purchase with your smartphone or tablet? Finally, the report shows the importance of mobile apps for the travel industry. When respondents were asked what platform they prefer to use when making a travel booking, travel aggregator and airline apps turned out to be three times more popular than mobile sites for both research and purchasing.

However that doesn’t mean that mobile optimised sites are a waste of time for travel operators.

When Affiliate Window compared the conversion rates for a travel operator with a mobile site versus one still relying on its desktop version, it found that the former converted at a rate of 5.8% compared to just 0.8% for the latter.

If you book travel on your smartphone or tablet which of the following is most important? 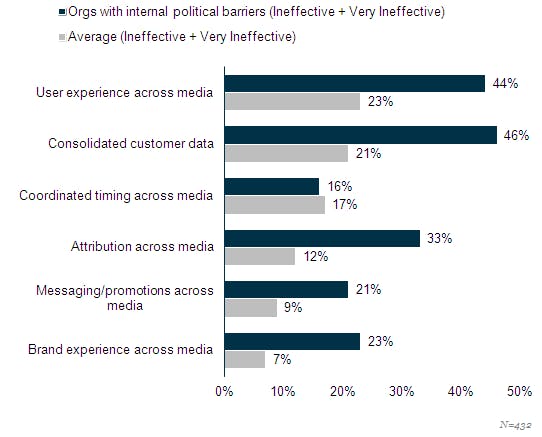 Online advertisers are generally seeing more sales coming through from desktops and laptops than mobile phones. But that’s not to say mobile clicks are not valuable.

Instead, advertisers need to use alternative ways to measure the contribution of mobile devices to overall paid search programme goals.