Mothercare has announced plans to shutdown 111 UK stores as it moves to become a more streamlined business with a greater focus on e-commerce.

The news comes after the maternity and childrenswear retailer reported that full year like-for-like sales for 2011 dropped 6.2% in the UK.

It estimates that the ‘store reduction’ programme, which includes closing 36 Mothercare stores and 75 Early Learning Centres, will help boost profits by £13m by 2015.

This will see us operate a lean, more competitive business, focused on the existing profitable stores in a smaller UK portfolio combined with a state of the art online platform.”

Kiddicare decided to make the move after its sales grew 30% year-on-year with its existing flagship store in Peterborough achieving sales of £8m.

COO Simon Harrow said at the time that the new stores would provide marketing support for Kiddicare’s online operations, and that a multichannel approach for specialist baby goods works well in building brand loyalty.

He said he expected offline revenue to outweigh online revenue once all 10 stores are open. Mothercare and Kiddicare’s converging business models suggest that the future for at least some high street retailers lies in having a limited number of specialist brick-and-mortar stores backed up by a strong e-commerce platform.

Computer game and DVD retailers such as HMV and Game have been unable to compete with online retailers as their customers don’t need to try out physical goods before they buy, they simply buy the latest Xbox games based on price – although there are also rumours that Amazon may be looking to open brick-and-mortar stores in the US.

So while the news appears gloomy for Mothercare at the moment, if it can get its e-commerce platform right then it should have no problem surviving this rocky period. 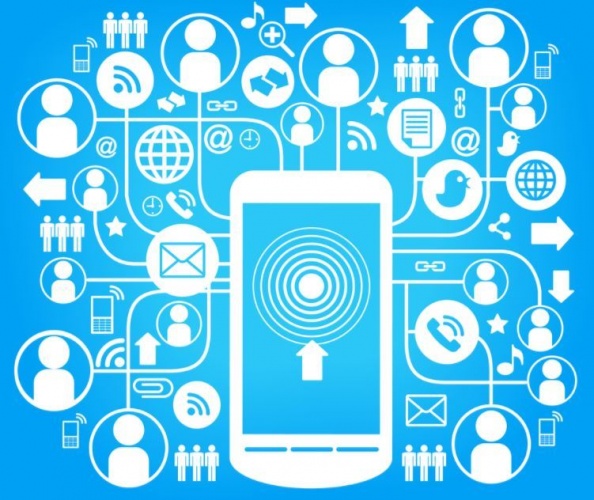 UK consumers spend 25% of their disposable income online, according to a new report from WorldPay.

This is the highest percentage among European nations and is 2% more than the average US consumer.