MoviePass pays movie theaters full price for tickets, meaning it’s losing money on virtually every subscriber who uses the service at least once a month. And subscribers who take advantage of the service regularly are almost costing the company a fortune.

Not surprisingly, MoviePass has proven incredibly popular. Since launching its $9.99/month plan last August, it has attracted more than 3m subscribers. The company expects to top 5m subscribers by 2019 – if, of course, it makes it to 2019.

The odds of that happening seem to dwindle every day. Helios and Matheson Analytics, a publicly-traded company that owns MoviePass, has seen its stock price plummet to 18 cents per share from a high of nearly $39 per share in October as it struggles to cope with the cash burn MoviePass demands.

As Helios and Matheson’s stock price hints, MoviePass has been on a wild ride – a wild ride that offers an insightful case study in disruption, the value of data, and the interplay between business model innovation and customer experience.

Let’s look at each.

In AMC’s view, that price level is unsustainable and only sets up consumers for ultimate disappointment down the road if or when the product can no longer be fulfilled. AMC also believes that promising essentially unlimited first-run movie content at a price below $10 per month over time will not provide sufficient revenue to operate quality theaters nor will it produce enough income to provide film makers with sufficient incentive to make great new movies.

Of course, while AMC Theaters’ position was understandable, the truth of the matter is that MoviePass came along at a time when the future of movie theaters was looking shaky. According to National Alliance of Theater Owners (NATO), movie attendance has been on the decline since 2005. Last year, it hit a 24-year low, and historic lows box office revenue were seen on the key Memorial Day and Labor Day weekends.

With its Netflix-like model, MoviePass has no doubt made many consumers who were not going to the movies moviegoers once again through its disruptive offering. MoviePass boasts that it now accounts for 6% of box office revenue nationally, and by one estimate, it drove over $128m in extra box office revenue for movies nominated for an Oscar.

The value of data

The big question: how can MoviePass pay for its disruption so that it can sustain its offering? The company’s answer, at least initially, relied heavily on data, the modern-day black gold.

MoviePass is obviously collecting lots of data associated with its subscribers’ movie-going habits and that data no doubt has value. If MoviePass can figure out what new movies its subscribers are interested in, it can, in theory, help movie studios and theaters drive box office revenue.

But recognizing that in the real world there is a limit to data’s value, the question is just how much money MoviePass can make from selling its data, directly or indirectly, to studios and theaters. After all, if that number isn’t big enough to offset the costs of buying tickets, MoviePass still doesn’t have a real business.

Reportedly, MoviePass is already selling data, but the company’s cash burn woes suggest that far more money is going out than coming in. So it’s not surprising that MoviePass is looking for other ways to monetize its data.

One of the more interesting: it’s going to make movies. Just as Netflix develops original content, MoviePass is experimenting with producing and distributing its own films. It partnered with Sony Music subsidiary The Orchard to acquire a movie, American Animals, which is promoted to subscribers in markets in which the film was distributed. And it recently announced a deal with another firm, Emmett Furla Oasis (EFO) Films, to produce and distribute movies.

While film production would seem to be incredibly risky for MoviePass at this point, if MoviePass’ data is as valuable as it thinks it is, and its ability to drive subscribers to see specific movies powerful, it could pay off.

A lot of MoviePass’ business model innovation is taking place behind the scenes. In addition to film production, the company has been working to ink deals with theaters under which it receives discounts on tickets and a share of the concessions revenue its subscribers generate.

For example, in an effort to cut its costs, MoviePass recently instituted a change to its one movie per day offering: subscribers can only see a particular movie one time. If they fall in love with a movie and want to see it again, they’ll need to pay for a ticket sans MoviePass.

Changes like this haven’t upset the apple cart too much, as they don’t affect all MoviePass subscribers and still don’t change the economics of the MoviePass for subscribers.

But last week, MoviePass introduced a significant change that could upset the apple cart: a peak pricing scheme under which subscribers could be forced to pay a surcharge for movie showings that are especially popular.

According to MoviePass, “The new peak pricing feature is aimed at providing additional flexibility for us and our users around popular movies and times for which there is limited inventory. We are building peak pricing to be flexible and will be able to tweak it as needed based on the community’s response.”

Despite MoviePass’ positive portrayal of peak pricing, the reality is that not only does peak pricing change the economics of a MoviePass subscription, it also impacts the overall subscriber experience. After all, subscribers will no longer be able to assume that they can show up to a movie and simply pay to see it using MoviePass if tickets are still available. Those who are unwilling to pay a surcharge will need to monitor showtimes to see if the showtimes of interest are likely to be subjected to peak pricing, and they could be forced to change their plans.

This, for some, will likely be a not insignificant inconvenience.

Subscriptions are here to stay even if MoviePass isn’t

Peak pricing could test the patience of MoviePass subscribers at a time when MoviePass can ill-afford to make mistakes. But no matter what happens to MoviePass, it will leave a lasting legacy. That’s because the service has forced large theater chains to come up with subscription offerings of their own.

Case in point: last month, AMC unveiled a subscription service. At $19.95/month, it is roughly double the price of MoviePass, but it offers subscribers the ability to see as many as three movies per week. What’s more, the offering, dubbed AMC Stubs A-List, is free of MoviePass’ biggest restrictions. Specifically, subscribers can see any available movie at any AMC theater at any time in any format, including 3D and IMAX movies. MoviePass can not be used to see 3D and IMAX films.

AMC Stubs A-List also gives subscribers the ability to reserve their tickets in advance through an app, something that MoviePass subscribers are unable to do at AMC theaters.

AMC has repeatedly disparaged our model as a way to discourage our growth because all along they wanted to launch their own, more expensive plan. We want to make movies more accessible, they want more profit. 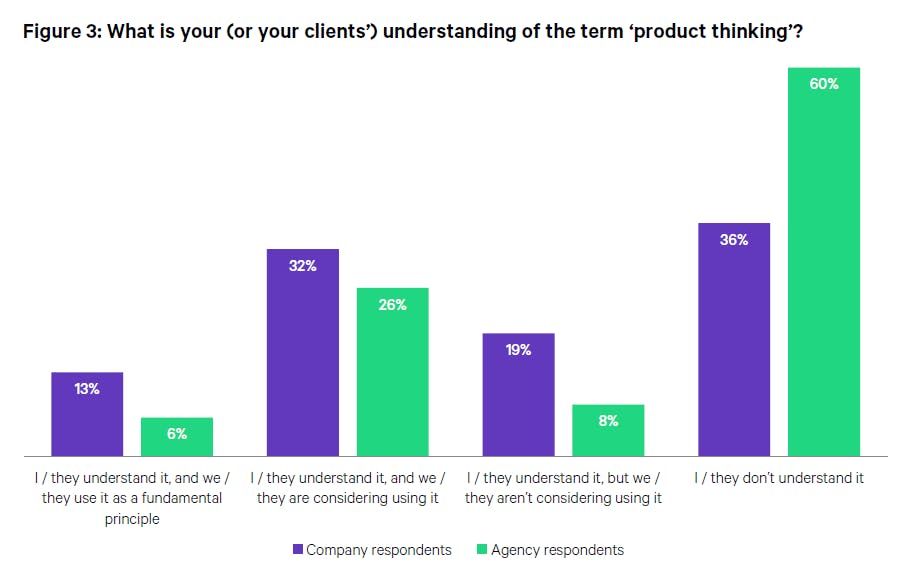 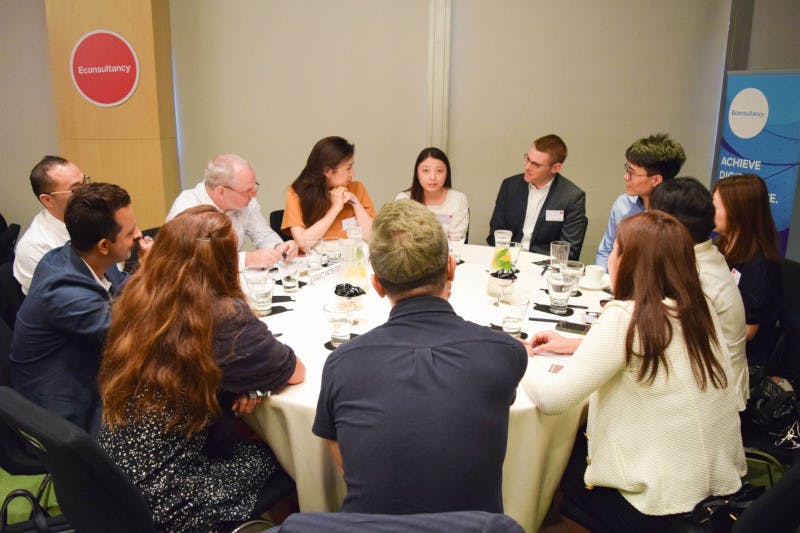 ‘Customer experience’ (CX), as a discipline, is starting to mature. What was once a fashionable buzzword which drove organisational change has now become a routine category of management reports.