It was the first such boycott to hit Google in the search giant’s near 20-year history, and not surprisingly, the company was quick to respond, acknowledging that it has a brand safety problem and promising, among other things, new tools and controls that will enable advertisers to minimize the risk that their ads appear next to offensive content.

But Google clearly wasn’t able to put the cat back into the bag and now there’s evidence that brand safety concerns are having an impact on programmatic, which accounts for 80% of all US digital display ad spend.

According to ad sales intelligence provider MediaRadar’s new Consumer Advertising Report, 5,000 fewer advertisers purchased programmatic ads in Q1 2017 than they did in Q1 2016, a 12% year-over-year drop.

Todd Krizelman, MediaRadar’s CEO, believes part of that drop can be attributed to brand safety concerns. “After years of growth, the decline in programmatic buyers is likely attributed to concerns around brand safety, especially given recent problems for companies like YouTube,” he stated.

While some advertisers appear to be pumping the brakes on programmatic, many are embracing native advertising. According to MediaRadar’s report, the number of advertisers buying native ads hit 5,000 in the first quarter, a 74% year-over-year increase.

Krizelman says that the growing popularity of native ads, which has seen its advertiser base triple since 2015, is easy to explain. “Advertisers will keep spending more on native because it outperforms traditional ad units. Audiences look at native ads more frequently than non-native, and buyers are investing accordingly,” he told AdWeek.

Despite the fact that there are still challenges associated with native, such as disclosure, the industry has made a lot of progress in addressing some of the earlier challenges that gave advertisers pause, such as scalability. And as publishers figure out which native ad formats deliver results, expect to see more advertisers embrace native.

Programmatic does have its problems and concerns over brand safety might be impacting its growth but there’s no reason to believe that MediaRadar’s data is indicative of a reversal in programmatic’s fortunes. In fact, MediaRadar’s Krizelman sees the programmatic space evolving more than declining.

“This form of advertising is continuing to evolve as brands seek more control over where their ads are running,” he stated. “We expect to see programmatic rise as more brands move to programmatic direct models.”

In addition to programmatic direct, there are initiatives like Ads.txt which are designed to increase transparency and weed out bad actors in the programmatic ecosystem, so while advertisers are clearly taking action to address brand safety, there’s a good chance that ultimately, programmatic will emerge stronger and safer. 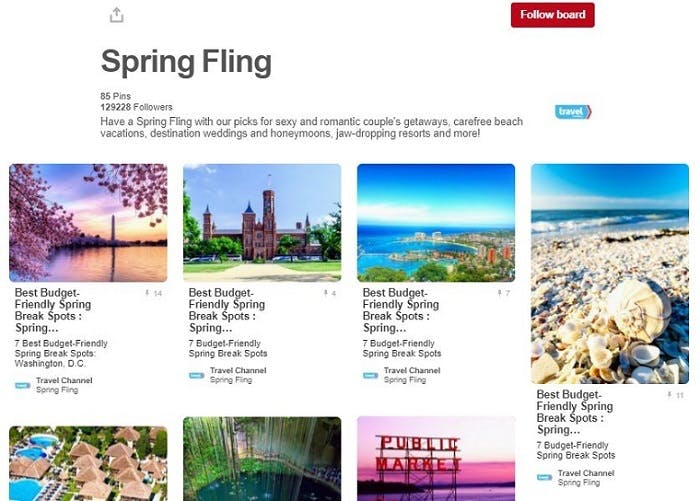 For businesses in the digital landscape, particularly those that rely on mobile apps, the answer to monetisation without destroying the consumer experience is integrated partnerships.