It’s a simple question, but in truth even defining what an ad is takes some doing. Sure, paid media placements are ads, but what about sponsorships (PR), copyrighted papers (content marketing), names conspicuously on products (trademarks), or even the distinctive shape of products (trade dress)?

When I worked with Thomson Reuters, we had a parlor game. In any given room we’d count how many trademarks we could spot. From marks on clothing, books, even fire extinguishers it was rare we’d ever see less than a half dozen.

In public places this would be more, in Times Square it would be in the hundreds.

Rose and Pulizzi suggest advertising is built in to life, that on some level it’s how people navigate our increasingly complex world. This is both a great observation and a little bit unnerving in what it says about the chaotic media environment we live in.

The paradoxical effect of this media maelstrom is that the proliferation of content choices has made advertising a far smaller part of consumers’ lives. Media consumption has never been higher but at the same time seeing ads has never been more elective.

That’s because of choice. Media is simply more interesting than advertising. The proliferation of choice shifts the power balance between consumers and publishers, cutting against the self-declaratory ad.

Back in the ‘80s, when my friends and I gathered in dorm rooms to watch Hill Street Blues on Thursday nights, you could reach an 80-share of American households with just three ads.

Back then saying you were ‘cheaper, faster, hipper’ sufficed. Nobody talked back; there were limited choices, and repetition worked.

Fast forward to today, when it would take nearly 120 ads to reach that same audience. The age of Brand You is awash in social media self-absorption, and it seems nearly everyone is a broadcaster, advertiser, viewer and consumer all at once.

Consumers duck advertising (Netflix), fast forward over ads (thanks TiVo and Aereo), or take it in far smaller measure (Pandora). And consumers broadcast to each, disrupting the monologue of the past.

Advertising’s role as cultural role-model and authority is now shared with an ever broader array of figures gaining an ever narrower notoriety.

But does that mean that advertising’s days are numbered? Inconceivable. While native ads are clearly advertising, their goal is to fit in and add to the reasons that bring readers to a publication. In essence, to be more like media, and less like an ad.

But this dissolution of advertising and its direct claim on attention is like Zeno’s paradox, which says you can forever reduce the size of a thing by half without the thing ever entirely vanishing.

Though we may spend less time directly focused on explicit ads, this just shifts that promotional intent to the broader customer experience.

The CVS Pharmacy App talks with me about what I need at their store, and it makes helpful suggestions to help save money. It elegantly increases my demand, but in such a targeted relevant way it’s not an ad.

And if Amazon’s predictive shipping comes to pass, it’ll send me items they discern I need before I go to the store or click a buy button online.

In this future world, ads and services become harder to tell apart.

Buy media, or be the media? From Red Bull & Mesothelioma to EdX

There’s likely no better example of an audience where content is plentiful than the few thousand people with mesothelioma, cancer that usually comes from exposure to asbestos. Their lawsuits are incredibly lucrative, so lawyers market like crazy to serve them.

Because so much advertising gets tuned out, one smart law firm started a contest to make issue advocacy ads to ban asbestos, sponsored running races, and even petitioned congress.

Results: people liked what they did, they earned search rankings that put them ahead of mere lawyers. Even with law firms, companies that are loved win.

Other than lawyers, few industries do a worse job with their advertising than higher education. But many universities are getting huge ‘try rates’ as open courses draw hundreds of thousands of participants, both making MOOCS in to marketing and educational experiment.

This isn’t different from brands that create their own news centers, rather than courting the press. Red Bull does this by staging events that gain millions of views.

Even Delta Airlines scored by making a pre-flight safety announcement that is so funny, millions of people watch it even when they’re not belted in.

All this hastens the retreat of declaratory ads, in to experiences which fit in to their audiences’ lives. Why interrupt customer’s lives with messages, if instead you can be a more persistent part of their lives?

Zeno’s paradox says we may have less concentrated ads. But in their diluted form they can reach wider and live closer to us all. And though surrounded by brand experiences, we’ll hear ever fewer words from our sponsor.

In 10 years the figures will look different. Perhaps 25% or 30%. Or perhaps TV will change significantly.

With change occurring in the market, it feels like a good time to re-assess online video advertising. Aside from recommending our formidable Online Video Best Practice Guide, I thought I’d write some rules for online video ads of the future.

Major tip of the hat here, as these ideas are partly taken from Pierre Chappaz, Founder and CEO of Ebuzzing, and a talk he gave at December 2013’s Le Web.

AR (augmented reality) gets a tough rap in digital marketing circles. To date, the technology is still most visible powering children’s games and providing 3D thrills that use your tablet or smartphone to layer digital information or graphics over real-world objects.

With wearable tech exploding off the tradeshow floor at CES, and Google Glass finally infiltrating mainstream press, it’s time to take a serious look at augmented reality in modern marketing and the enterprise.

Here are three reasons why I’m betting on seeing more use of AR from savvy brands and agencies in the year(s) to come. 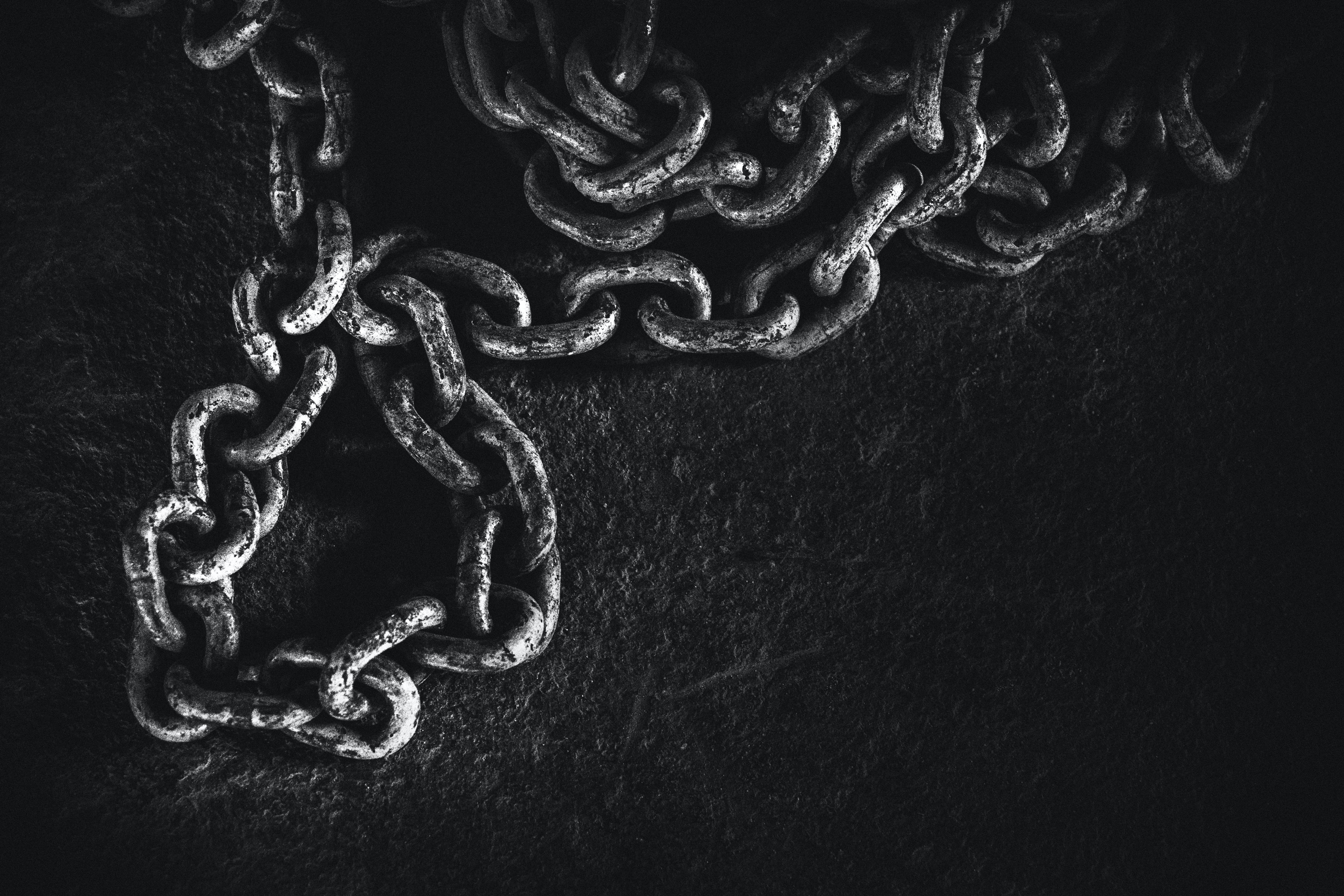 Our SEO Best Practice Guide is always one of the most popular reports on Econsultancy, and last month we posted a significant update to the guide.

Following on from our blog posts on mobile SEO and on-page optimisation, I caught up with one of our contributors Nichola Stott from theMediaFlow to ask her about link building today. Her thoughts are below…