The first reason why native advertising has been so hyped recently (and there have been a large number of articles on it from both the marketing press and traditional news companies) is that there is a huge desire from both brands and media companies to make it work.

It is clear that the traditional CPM display advertising model, where brands pay a small amount per thousand views of their ads, is a model that suits no one.

Research has shown that readers are often blind to the ads, or even irritated by them, while media companies hate the way that they make their pristine online pages look untidy and brands are very aware of their limitations.

From the media companies’ perspective too running display ads alone doesn’t seem to be generating enough revenue for them to be able to properly staff their newspapers especially with print advertising revenues – their staple source of income for decades – in decline.

Native advertising hasn’t suddenly emerged, but there is a desire from publishers to push such formats to increase their ad revenues.

The second reason for the rise of native advertising is that major news companies have become keen to experiment with branded content.

The Guardian recently unveiled its labs project, its branded content and innovation agency – which it claims ‘offers brands bold and compelling new ways to tell their stories and engage with influential Guardian audiences.’

The official launch of the new commercial proposition was marked by the announcement of a seven-figure partnership with Unilever, centred on the shared values of sustainable living and open storytelling.

It is happening in the US too with both the Washington Post and The New York Times developing its own branded content solutions. Companies are also developing native advertising solutions to smaller publishers by offering them advertorials which are placed in content on their site but are billed per at a CPM basis – ie a fee per thousand views.

For the media companies then native advertising enables them to offer their readership and their editorial skills to brands on a very scalable level. And early indications seem to be that native advertising really does work for everyone.

Econsultancy brought out its Marketing Budgets Report for 2014 recently, which found 74% of brands planning to increase native ad spend this year. The rationale behind this investment is simply that it works.

IPG Media Lab released a study showing that native ad content is viewed for the same amount of time as editorial content.

Who is going to create it?

So if there is an explosion of native advertising who is actually going to create it?

Native and content is not a volume game, if you want to do it in a serious way then it’s an ‘always on’ approach. You’re not fighting like a campaign, you want to be there every day, day in day out, and you have to have enough stories and content.

That’s why it puts a lot of pressure on advertisers. It’s easy to create a couple of banners, it’s difficult to create five news stories every day for a year.

So we have media agencies now billing themselves as experts in content creations, PR companies eagerly eyeing up a new source of income, new dedicated native advertising agencies, as well as brands already thinking of employing content producers in house.

In some ways this scenario was played out a few years ago around social media when a whole groups of agencies made a significant play to own brands’ social media output.

In many ways the dust has settled with brands largely taking their social media output in house. Is the same likely to happen to content created for native advertising?

For content marketing agencies there is a very clear opportunity with native advertising. In some respects they have been excelling at creating it for years.

For example, almost all the larger agencies have created advertorial type content for brands that have been seeded in third party media companies. As Ryan Kelly, Head of Development at Wardour puts it:

With their extensive experience of getting inside a brand’s DNA and then interpreting that as stories, the content marketing agencies clearly are in pole position to deliver this type of work.

Brands too have realised that the best providers of native advertising solutions might not be the media agencies they have traditionally worked with. British Gas recently put out a call to agencies of all types asking them to come up with intelligent and innovative content options for its products.

One other key area that content marketing agencies can play a significant role in is developing guidelines for native advertising.

Because digital native advertising is still relatively new, there’s perhaps not a clear definition of what it actually is, with a resulting a lack of standards, specifications and usage guidelines.

I would be concerned if it was allowed to go totally native. My point here is, is the content being clearly flagged as being paid for? Without this, there is the potential to destroy customer faith and trust, and therefore devalue content as a highly valuable marketing currency.” Native advertising offers media agencies a way to provide inventory which can be purchased on a large scale across multiple brands.

Brands are able to offer native advertising messages to consumers with a deeper and more engaged execution than tradition advertising channels. The content created to service native advertising still requires the same successful journalistic skills that have serviced the £4bn content marketing industry to date.

Quality will still be key and those best placed to create the native advertising content are the content marketing specialist agencies able to demonstrate not just cost-per-click but cost-per-action throughout the customer journey.

Brands need to think very carefully about who creates their native advertising, and if their plans include more than just a couple of stories placed on media sites a month they need to work with agencies who completely understand the world of branded content – and that is content marketing agencies.

Most digital marketers have probably spent some considerable time scratching their heads about how they can make their content more effective this year and beyond.

If you’re one of these people, then read on, because in this series I will be explaining the notion of ‘Multimedia Content Strategy’.

That’s not just another buzz-phrase – it’s a way to define content strategy beyond just simply having some content on your site, like a blog or series of product pages, and expecting them to deliver.

This series will show you how to better integrate your efforts, using one idea to push content seamlessly across different customer touchpoints and give them real purpose. 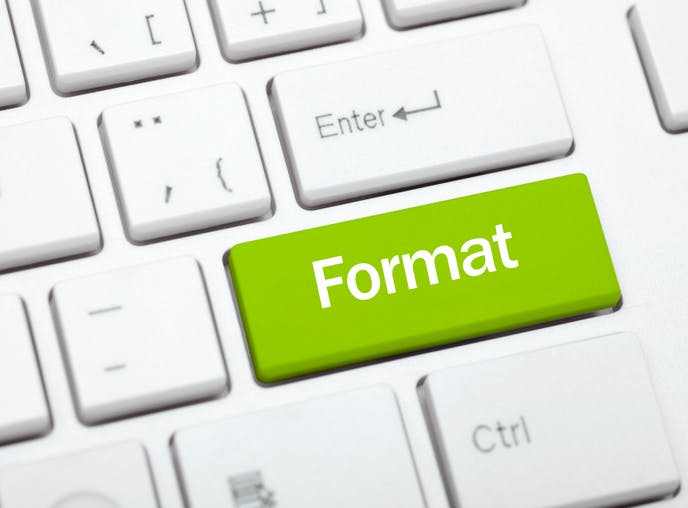