In fact, according to Econsultancy’s newly published ‘Artificial Intelligence and the Future of Marketing’ report (produced in partnership with Tealium), 80% of organisations are either already using or are set to use artificial intelligence or machine learning in future (24% in practice today, 25% in testing, and 31% planning to use).

Furthermore, 71% of respondents using the technology said they have already had their expectations either “exceeded” or “met” by their organisation’s use of AI or ML.

Lack of resource or budget is the biggest barrier to adoption

This paints a promising picture, but of course there are still obstacles to overcome, particularly in terms of generating success or value from investment in the technologies.

The biggest obstacle according to survey respondents is a lack of resources or budget, with 39% citing this as a reason they have failed to adopt or generate value from artificial intelligence and machine learning.

Thirty one percent of respondents say that a lack of skills or knowledge in their teams is a significant barrier to the success of machine learning initiatives.

Interestingly, 23% of organisations cite lack of trust or confidence in AI/ML, which indicates that hype about the technology has not yet translated to conviction amongst all marketers.

The report suggests that some obstacles can cause a catch-22. One example of this might be a lack of confidence in AI and ML holding back initiatives from producing the results that would in turn instil confidence.

Attitudes indicate the need for greater understanding of data and analytics

The fact that both are pressing concerns is a positive, but a higher priority for broader AI/ML initiatives suggests that organisations could be under the (false) assumption that the two are independent of each other.

In reality, the ability to derive insights from data is the key to enabling success through artificial intelligence.

Positive impact on marketing will stem from personalisation

The report findings also indicate that customer perception and demand for AI-driven marketing could be a factor in more organisations adopting the technology in the near future. The survey found that 80% of respondents agreed that personalisation enabled by machine learning will be welcomed by customers, while 27% “strongly” agree.

This drive towards personalisation is likely to also be the reason why 83% of survey respondents agreed that data privacy compliance will become a competitive advantage, as consumers increasingly demand that their data be used in a transparent and valuable way.

Finally, the report highlights the divisive topic of AI and jobs. It found that 42% of survey respondents “somewhat” agree with the statement that “AI and ML will create more jobs in marketing, not less.” However, 32% of respondents also “somewhat” disagree. In future, it will be up to organisations to re-evaluate the kind of skills they are looking for, which, rather than be replaced by, will have the potential to be enriched by artificial intelligence.

For more, subscribers can download Econsultancy’s ‘Artificial Intelligence and the Future of Marketing’ report, produced in collaboration with Tealium 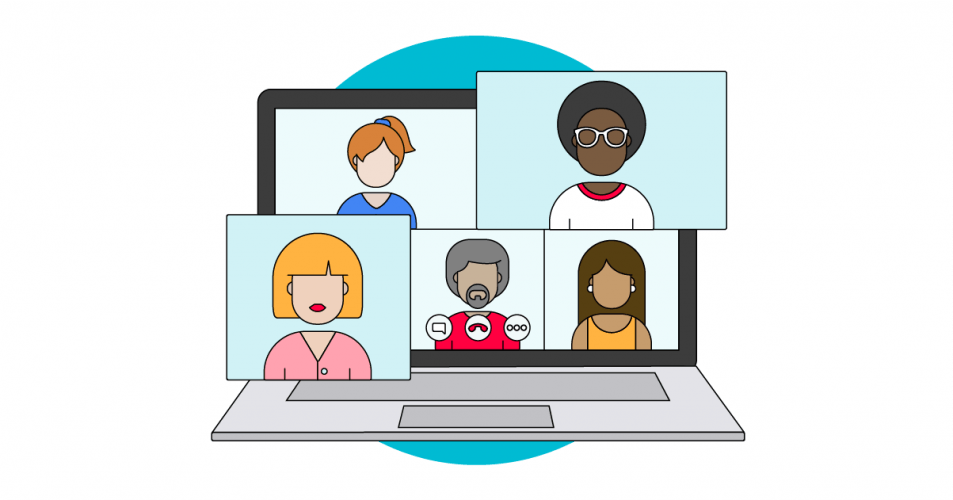 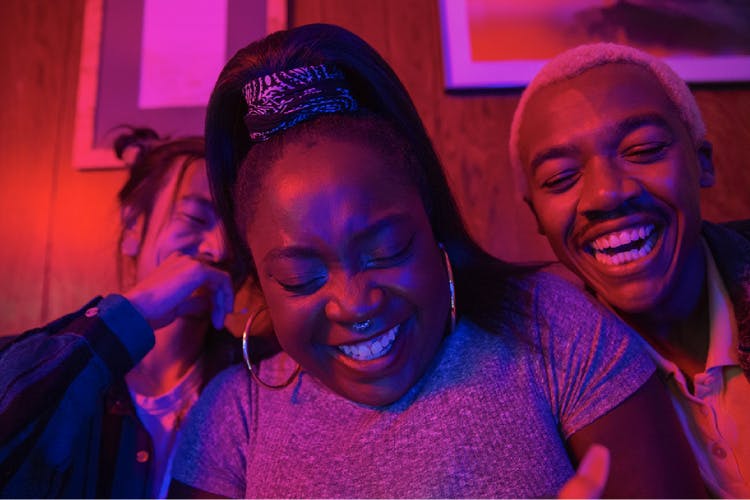