Citibank has launched a new Facebook app that allows users to ‘pool’ credit card reward points to save up for a group purchase or make a donation.

The ThankYou Point Sharing App, which is only available in the US, builds on a service introduced last year that lets customers transfer points to each other on the bank’s homepage.

Now, ThankYou members can combine their points on Facebook to make a charitable donation, or choose from a range of rewards on www.thankyou.com

Customers start a rewards pool by naming a recipient, who must be an individual rather than an organisation, and explaining its purpose. The recipient then maintains control of all the points. The app, called Send Money, is aimed at the gifting marker as it allows users to send an e-card with the money, but it does not offer the same group contribution function as Citi’s app.

The launch of Citi’s app signals increased competition among online payment providers, with companies seeking to innovate and integrate social media into their online services.

Visa also announced a new online wallet last year, called V.me, which operates in a similar way to PayPal although it was not integrated into social media networks at the time of launch.

PayPal would appear to have a headstart on other brands as it is seen as a trustworthy online brand and 80% of its users actively use Facebook, but it may soon feel the pinch if the likes of Citibank and Visa continue to push for a share of the market.

Everyone loves a deal, and group buying companies like Groupon have cashed in on that in a big way.

But as a publicly traded company, keeping the momentum going is a must for Groupon, which is not only facing competition from other group buying services like Living Social, but which is also trying to keep consumers and merchants happy as daily deal fatigue sets in. 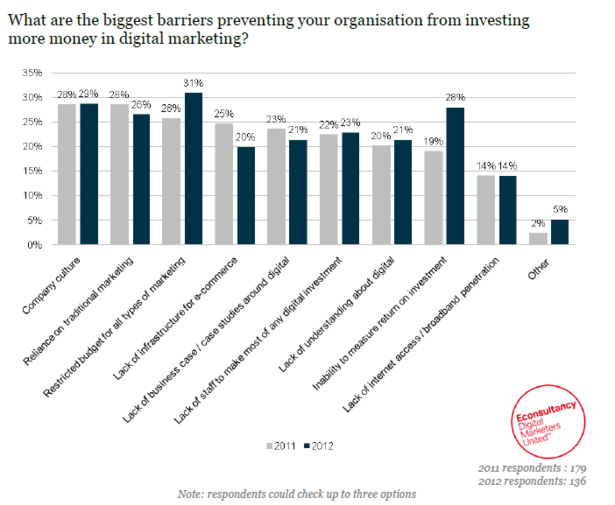 Making decisions requires mental energy. When your energy is low, ‘decision fatigue’ sets in and some fairly predictable biases result.

Too many teams set themselves up to operate in an almost permanently fatigued state. How can you avoid this?