It’s a global trend. Cities and countries around the world, from Stockholm to Singapore, are aiming to become fintech hubs and for good reason: while entrenched financial institutions, namely major banks, aren’t going away any time soon, observers like McKinsey & Co. believe fintech upstarts could eventually divert trillions of dollars in business from them. So the regions that successfully court fintechs could seen their own fortunes grow.

That isn’t lost on what is already one of the most economically powerful regions in the world, the European Union.

But the E.U. faces some unique challenges as it battles to keep other regions from dominating fintech. One of the biggest: many fintechs located in an E.U. member state often can’t easily operate in other E.U. member states.

That’s because some member states have applicable laws that are more stringent than E.U. laws, meaning that fintechs wanting to operate in those member states have to deal with the local rules. As a result, many fintechs choose to operate only in major E.U. markets, or their home market only, because the time, money and effort required to operate across the E.U. would be too great.

As Valdis Dombrovskis, E.U. Commission vice-president responsible for financial services, told the Financial Times, “We still don’t have this digital single market…and that’s why we see many European fintechs then going to the US or Asia to scale up.”

In an effort to ensure that the E.U. doesn’t cede its fintech opportunity to other countries and regions, the European Commission is reportedly prepping draft legislation that would let fintechs in the peer-to-peer lending and crowdfunding spaces obtain pan-E.U. licenses that eliminate the need to deal with the headaches caused by local regulation. Pan-E.U. licenses for other fintech markets could be added at a later date.

According to the Financial Times, the draft legislation will also provide for “regulatory sandboxes” that allow fintechs to experiment with new services without having to deal with excessive regulation.

Not all bad news for established players

That’s because these players are increasingly investing in, partnering with and even acquiring fintechs that show promise and/or are related to their business. In other words, the behemoths of finance are leveraging their capital and playing a strong “if you can’t beat em, join em” card.

From this perspective, pan-E.U. licenses for fintechs might actually benefit entrenched players, allowing them to more easily and rapidly take advantage of the innovations these upstarts are bringing to market. For example, a major bank that operates across the E.U. might today have to partner with multiple fintechs that serve the same function, or limit their partnerships to fintechs in certain countries, because those fintechs don’t operate in all E.U. member states.

If and when that changes, both fintechs and the established financial institutions that they’re frenemies with, could benefit significantly, ushering in a new phase of fintech’s rise in Europe. 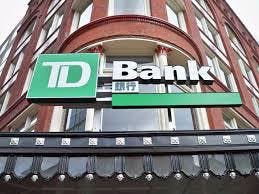 When you think about the reasons you might buy an Apple product, the specific features of a smartphone or iPad might not necessarily come to mind. Similarly, you probably don’t think about all the products you’ve bought when discussing the benefits of using Amazon.

Instead, you might be more likely to think about the brand as a whole, the over-arching customer service it offers, or even the role it plays in your life. 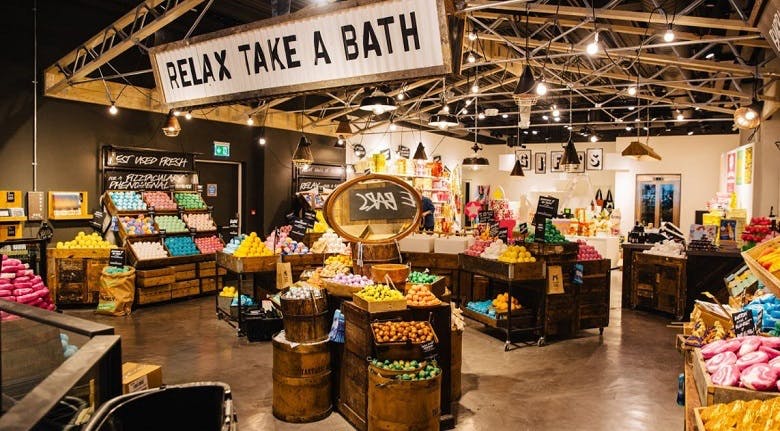 With over 1,000 stores across the globe, cosmetics business Lush is no longer an underdog. Once considered a somewhat niche brand – with an odd mix of ethical dedication and a decidedly sunny personality to promote it – it has since broken through to the mainstream. Today, it’s widely thought of as one of the […]