However Adidas had the last laugh, as it achieved a much bigger spike in traffic during the two weeks.

Non-sponsor Nike was particularly visible around London during the Olympics with a campaign that celebrated everyday athletes. It bought up hundreds of billboards around the city and on the tube featuring the hashtag ‘#findgreatness’. Data from Experian Hitwise shows that Nike achieved a 6% growth in its number of Facebook fans and a 77% boost in engagement on its Facebook page compared to 2% and 59% respectively for Adidas.

But in terms of website visits, Adidas scored a 44% uplift in traffic compared to 10% for Nike. Of the other official sponsors, Samsung was the biggest winner with a 111% boost in traffic while Cadbury’s saw its visit increase by 41%.

A quarter of UK small businesses (24%) use Facebook to market their organisations, but more than a third of them (37%) say they don’t think it has helped their business in any way.

The survey of 1,000 small business decision makers by Constant Contact also found that just 21% of respondents believe they are doing a good job using Facebook to market their business.

However 22% of businesses that use Facebook said that they found new customers through the social network, while 12% credited it with generating repeat sales. Furthermore, one third (31%) say they have seen value in spreading the word about special offers or new products.

Constant Contact’s figures are slightly lower than those included in a survey by Basekit in May. It found that 36% of UK businesses now use Facebook to attract new customers. 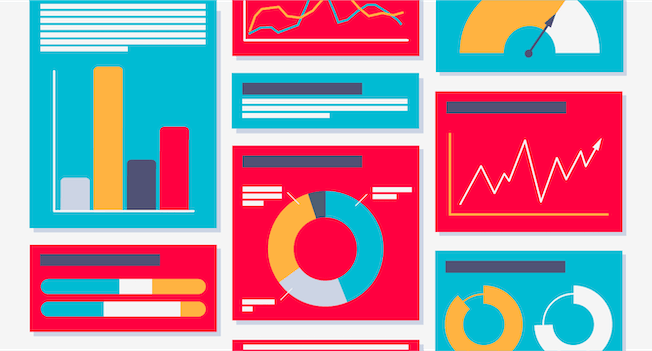