Basket abandonment is an inevitability in ecommerce as it’s all to easy for shoppers to lose interest, decide to buy from a competitor, balk at delivery charges, or back out because they were only browsing.

We’ve previously highlighted stats which show that the most common causes are high shipping costs and forced registration, both of which are fairly simple to remedy.

And these new case studies reveal more reasons behind why customers abandon shopping carts, as well as demonstrating the success that can be achieved with retargeting emails…

Almost three-quarters of baskets were abandoned in Q1 2013 Why do online shoppers leave without paying? The science of shopping cart abandonment

Many fashion retailers are feeling a pressure on their margins due to delivery costs and price deflations.

This is a tricky area for fashion sites, as they have higher than average returns rates due to the fact that customers cannot try items on before buying.

This article looks at a few ways on how to combat this downward trend. 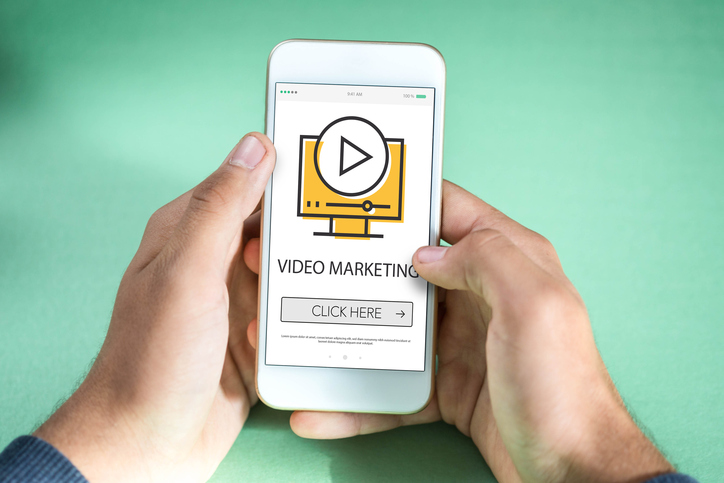 Product videos are a very effective online sales tool as they give a better view of the item and help to answer any queries the customer might have.

We’ve previously blogged a number of case studies from retailers that have boosted conversions by as much as 160% by using product videos, so the potential impact of the feature shouldn’t be ignored.

But the precise use of video will differ depending on what you’re trying to sell, as clothing retailers will obviously have a different sales pitch to a software vendor. So with this in mind here are six examples of businesses that got creative with their product videos.

And to find out more about how to get creative with marketing, come to Econsultancy’s Punch event. Curated by Creative Review, Punch showcases the best of insight-driven creative and forms part of our week-long Festival of Marketing extravaganza.

Images are increasingly important to the customer experience and search yet many sites are not optimised to take advantage.

In the early days of the web images were typically small and of low quality. We all remember the little animated men at work icons that littered the web in its infancy.

However, as users have moved from dial-up to broadband connections, the number, size and quality of images on the web has increased significantly.