Well thanks to my pre-emption of your judging ways this intro will now be completely free from humour and laced instead with the kind of bitter resentment I usually reserve for people who stand on the left side of the escalator on the Tube.

This week we’ve got a good one lined up, with some reassuringly positive findings around women in business along with lots of lovely stats about digital transformation, generation Z, and much more.

Optimising CX is the biggest opportunity for digital transformation

29% of respondents in our recent Digital Transformation in the Retail Sector report say that the ability to optimise the customer experience is the most exciting opportunity when it comes to digital transformation in 2016.

A fifth (20%) say data-driven marketing that focuses on the individual is the biggest opportunity, while 11% say cross-channel marketing.

Q: Which one area is the single most exciting opportunity for your organisation in 2016? More than four-fifths of organisations see data as an integral part of forming a business strategy and believe they could increase sales by up to 29% if their customer data was fully accurate, according to a new infographic by Experian. More than nine in ten UK employees believe their businesses will no longer be competitive by 2020 if they continue in their current format, according to a new report by Infomentum.

Those born after 1995 – commonly referred to as ‘generation Z’ – make up a quarter of the UK population, and prefer to use non-mainstream social networks such as Snapchat, Secret and Whisper, according to a new infographic by Oliver. Companies that are most admired by their industry peers have a higher proportion of female leaders, according to new research by Weber Shandwick.

There are 762 female-led companies with revenue between £1m – £250m in the UK, experiencing median annual growth of 30%, according to a new infographic by Founders4Schools. Two-thirds of marketers are now calling the shots when it comes to purchasing to marketing software, according to a new study by Squiz.

The behaviour of UK web users bears more resemblance to that of Japanese and French consumers than it does to those in the US, according to new research by Oban Digital.

Brazilian and Indian consumers share a perception of what a typical computer brand site should look like and how the use of images enhances the user experience.

France, Japan and the UK share the same view of what makes a page global or local, with local pages being seen as more trustworthy by this group. These three countries also prefer websites with plenty of product information.

Millions of people have visited subscription box sites such as Graze of Birchbox in the UK in the last few months, according to new figures from Hitwise, a division of Connexity.

On this day in 1993, Janet Reno was unanimously confirmed by the US Senate to become the first female attorney general. 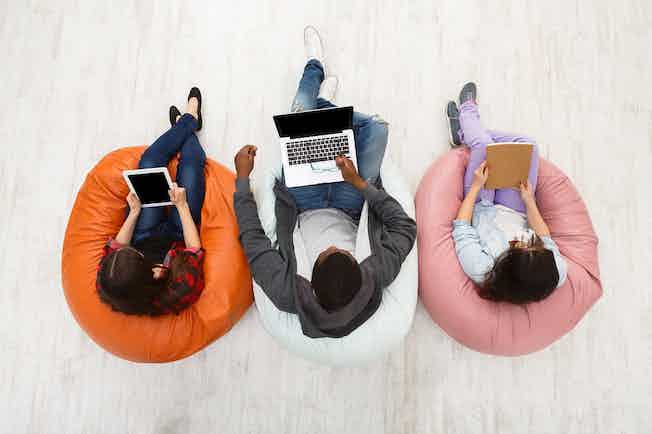 Econsultancy invited 12 senior HR and Learning & Development professionals to our London office to discuss what Digital Transformation means to them.

We wanted to find out how the industry is measuring and improving digital skills and what impact is digital having on organisational structures and procedures? Here’s what we learned.

More data is not necessarily a good thing.

It needs to be actionable, providing marketers with insight. If it’s not, then perhaps now is the time to invest in new technology.