Another month has passed, so it’s time to look back and reflect on some of the interesting social campaigns that we saw during March.

This time around the list includes Cancer Research’s #nomakeupselfie campaign, a competition to win World Cup tickets, a few viral videos, and several campaigns that reward users with personalised videos.

And if you’re still clamouring for more social campaigns, check out our round ups from the first few months of 2014 and the whole of 2012.

Whether you think it was a genius piece of agile marketing, canny opportunism or a sinister chain-letter style movement that exploited people’s vanity and insecurity in equal measure, one cannot knock the success of #nomakeupselfie as a fundraising venture.

For those who are blissfully unaware of the campaign, it involved female Facebook users taking selfies with no makeup on then nominating other people to do the same.

Each person who took part also donated to Cancer Research, with the charity receiving more than £8m in just a couple of weeks.

The viral campaign began organically on social media and Cancer Research was just lucky enough to be the sole beneficiary of the activity after Facebook users began associating the selfies with the charity.

Though it was predominately a Facebook initiative, data from Socialbakers shows that it also had an impact on Twitter where Cancer Research picked up an additional 15,000 followers in just 15 days.

Our own Ben Davis spoke to Cancer Research’s social media manager to find out exactly how it all went down.

One of the most important factors in creating a successful social competition is offering people a decent prize, so Hyundai has pretty much nailed it by giving away seven pairs of tickets to the World Cup.

The car brand has partnered with popular YouTube channel Copa90 to promote the competition, which requires entrants to create a video of themselves celebrating a goal then submit it via an app on the Hyundai Facebook page.

This video certainly makes it look like a lot of fun and the campaign will obviously work as a great data capture exercise for Hyundai.

A nice simple campaign from Suzuki that allows Twitter users to nominate someone to receive a new car using the hashtag #giveanscross.

It’s a great prize considering that the barrier to entry is so low, and it has been relatively successful with Topsy showing that the hashtag has been used more than 10,000 times in the past 30 days.

Do you know someone who would love a new car? Tweet #giveanscross and share who you think should win and why. pic.twitter.com/Mhgz7KHgNq

For several months now an anonymous artist has been sharing drawings of random tweets from the @drawnyourtweet feed, amassing more than 24,000 followers in the process.

Every day for ten days in March East Coast chose a follower who posted an update using the hashtag #FeelAtHome, which is the theme of the brand’s current marketing campaign.

It’s a unique way of rewarding fans for engaging with the brand, particularly as @drawnyourtweet has produced fewer than 80 sketches in total thus far.

Personalised drawings are clearly in vogue at the moment as Coors Light is also getting in on the act.

For this campaign users have to visit a responsive minisite and submit a story about a time when they have been really cold. It ties into the brand’s ad campaign with Jean-Claude Van Damme and uses the hashtag #DammeCold.

The stories can be a maximum of 140 characters and entrants must give their full name and an email address.

There are a number of random Coors prizes to be won, including illustrations of the stories, with the ultimate winner receiving a seven-night stay in the Rockies for four people.

This affecting video from Save The Children was posted on YouTube to raise awareness of the impact that three years of civil war has had on children in Syria.

It charts a year in the life of a young Western girl by showing a second of each day as her life is gradually ruined by a worsening conflict.

It’s been viewed more than 28m times so has gained huge exposure for the charity.

Personalised images, ahoy! In yet another example of a brand rewarding followers with customised photos, Nissan used Instagram and Twitter in this campaign to promote the launch of its new Juke model.

The campaign invited consumers to share a picture that they feel represents their personality using the #JukeDNA hashtag.

In return, Nissan sent them a personalised image of the new Juke designed specifically for them, though all it meant in practice was a picture of the car with a customised background. The campaign appears to have been a limited success, with 715 mentions of the hashtag on Twitter according to Topsy.

Consumers just have to tweet @TCOffers with their desired destination and the company will respond with a link to its latest offers.

It’s an interesting idea but I’m not sure it’s really solving a problem for anyone, as it’s just as easy to go online and do a Google search.

@01jimthorn We’ve passed your tweet to our specialists. Why not check our Destination Discovery page http://t.co/CamW92TWrq

Another problem is that it’s an automated service, so if Thomas Cook’s computers fails to recognise a destination then it instead tweets that it has passed the query “to our specialists.”

How or when the specialists then deal with the query is unclear.

As part of its #LiveForNow campaign, Pepsi Max built a bus shelter ad in central London that made it appear as if unbelievable events were taking place in the street.

The ad mirrored was what going on in real life then overlaid videos of aliens, tigers and monsters. More than 4.2m YouTube users have already watched this video of people being tricked by the billboard.

As a deeply cynical man I’m always dubious as to whether the reactions are genuine or not, but it’s still a funny video and clever idea.

You may start with a description of 140 characters, but while this famous limit still applies, it’s hardly the point anymore.

Twitter Cards (RIP ‘tweets’), are best thought of as ‘action+caption’ and may quickly become the smallest meaningful and shareable unit of the web. 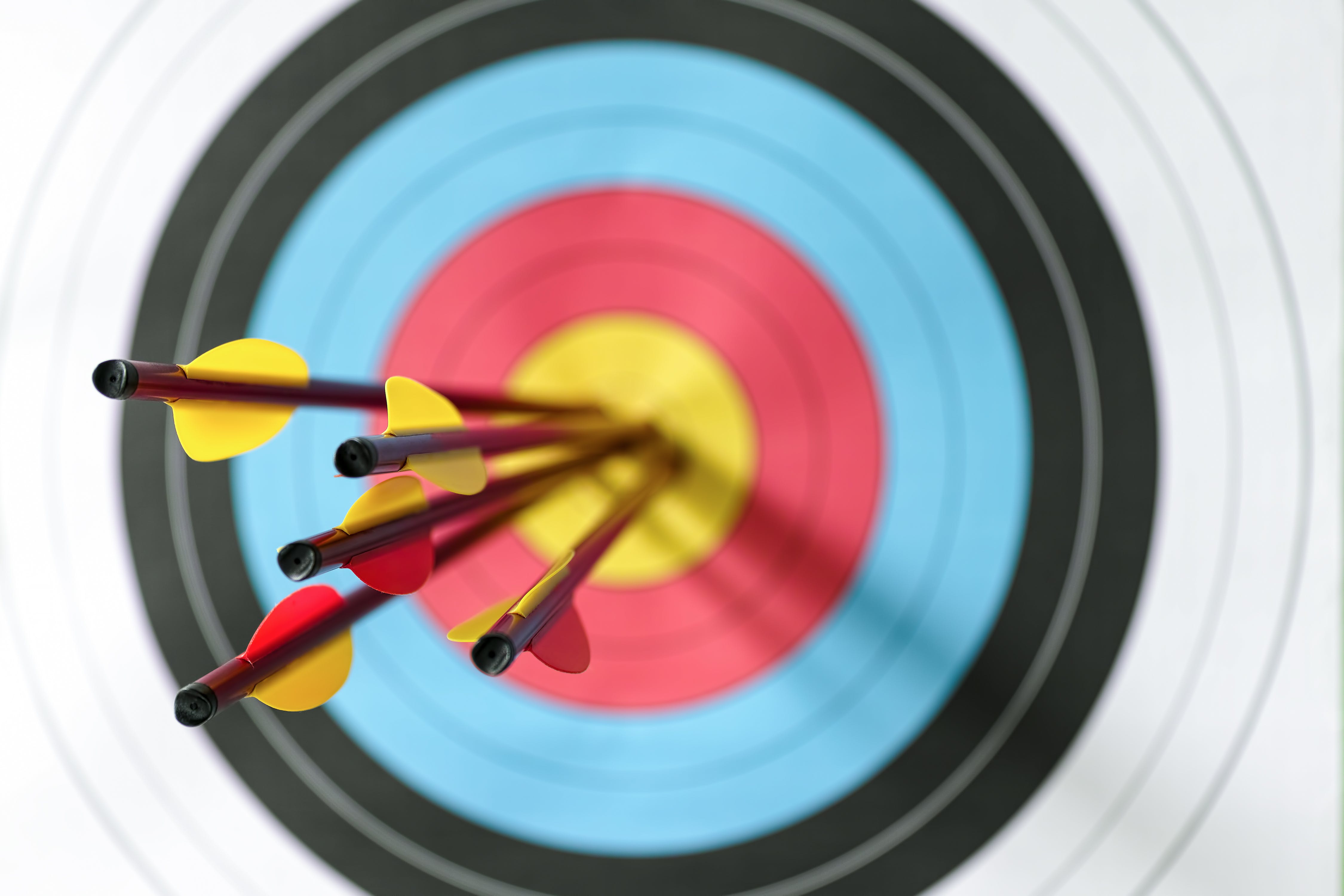