Nissan has unveiled a five minute Bollywood film that was created after a Facebook campaign to find 20 co-stars from across India.

Fans could upload videos of themselves dancing or attend live auditions at various shopping malls to win a role alongside Bollywood star Ranbir Kapoor.

More than 2,300 fans entered the contest with the top 100 selected by a Facebook vote before Kapoor decided on the final 20.

Nissan used social for its latest campaign as it wanted to “engage a young audience in a previously untapped market”.

Since launching the audtion process in October it has clocked up more than 500,000 ‘likes’ to become the number one automotive brand on Facebook in India.

Nissan GM for social and digital communications EMEA and India David Parkinson said that in a developing market like India the key is working out how to stand out from the crowd when competitors are investing so much money.

We already have traditional above-the-line ads but we knew we wanted to have a social push to try something new. Initially we looked at using Orkut but we found that its user base is dwindling and Facebook has replaced it as the number one social network.

He said the main challenge was looking at how to emotionally connect with Indian consumers.

They are very big on hero worship and expect to have brand ambassadors who act as role models in a way we don’t have in Europe. Ranbir Kapoor has about 800 people outside his house every night waiting for a glimpse of him.

The campaign, which was run by AKQA in London with the help of support agencies in India, achieved success in driving up Nissan’s Facebook fans but the challenge now is how to keep them engaged.

Now we have got them, what do we do with them? We are looking at how we can continue the success and continue to use our current brand ambassadors. We may run a sequel to campaign using the same format.

To continue engagement on a daily basis Nissan posts content from its global marketing teams and shares user-generated content to drive conversations.

But within that content plan we have to engage with our fans properly, so we are looking at working with a local agency to establish proper community management such as the correct tone of voice and effective customer service.

Nissan’s brand values are innovation and excitement and Parkinson says it will be monitoring the results of this campaign to see whether fans identify with those values.

The social marketing team was only established in January, but Nissan is working to make social a key element of all marketing activities going forward and expand the use of social campaigns into new markets.

We have reported on several similar examples of automotive companies using social media marketing this year. In February Ford lauched a social sales tool for its US franchises and last month we reported on Facebook offering free marketing consultation to two car brands. 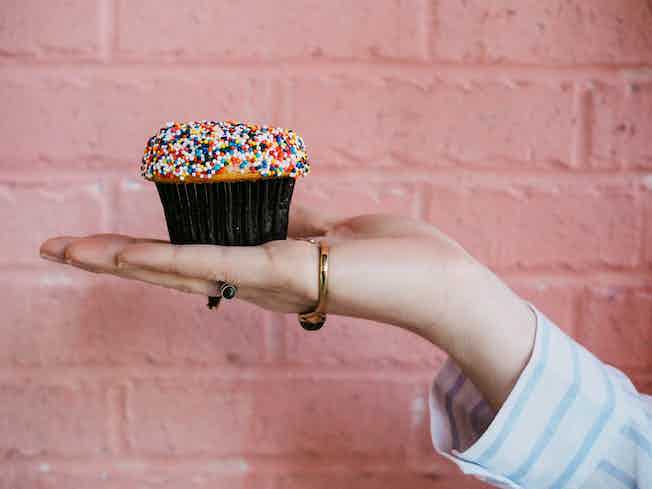 Amazon is looking to boost its ad revenues by attracting FMCG brands as advertisers across both its website and mobile offerings.

Reuters reports that at ad:tech San Francisco Amazon’s VP of global advertising Lisa Utzschneider said that boosting ad sales to FMCGs was a “huge opportunity” for the company.