Comparing Samsung and Apple head-to-head, ads for the Galaxy S4 massively outperformed the iPhone 5 by attracting 89% of the total shares for the two devices.

Looking at the three most shared smartphone ads of all time, Samsung came first and third with ‘Unleash your fingers’ and ‘S4: sound and shot’ respectively, while the Nokia Lumia 800 came second with its Deadmau5 stunt in London.

The Unruly report also looks at ad shares for tablets, browsers and consoles, but more interestingly it reveals which video game ads have proven to be most popular.

Many of the world’s biggest gaming franchises have new titles out this year but Grand Theft Auto 5 has been attracting the most buzz, accounting for 48% of video shares and 52% of the views.

The data in Unruly’s report comes from analysis of the top 100 most shared ads across each product set from leading consumer tech brands.

The data set covers all time shares using Unruly’s technology, which has been tracking video sharing data since 2006. Stats were recorded on August 16, 2013. 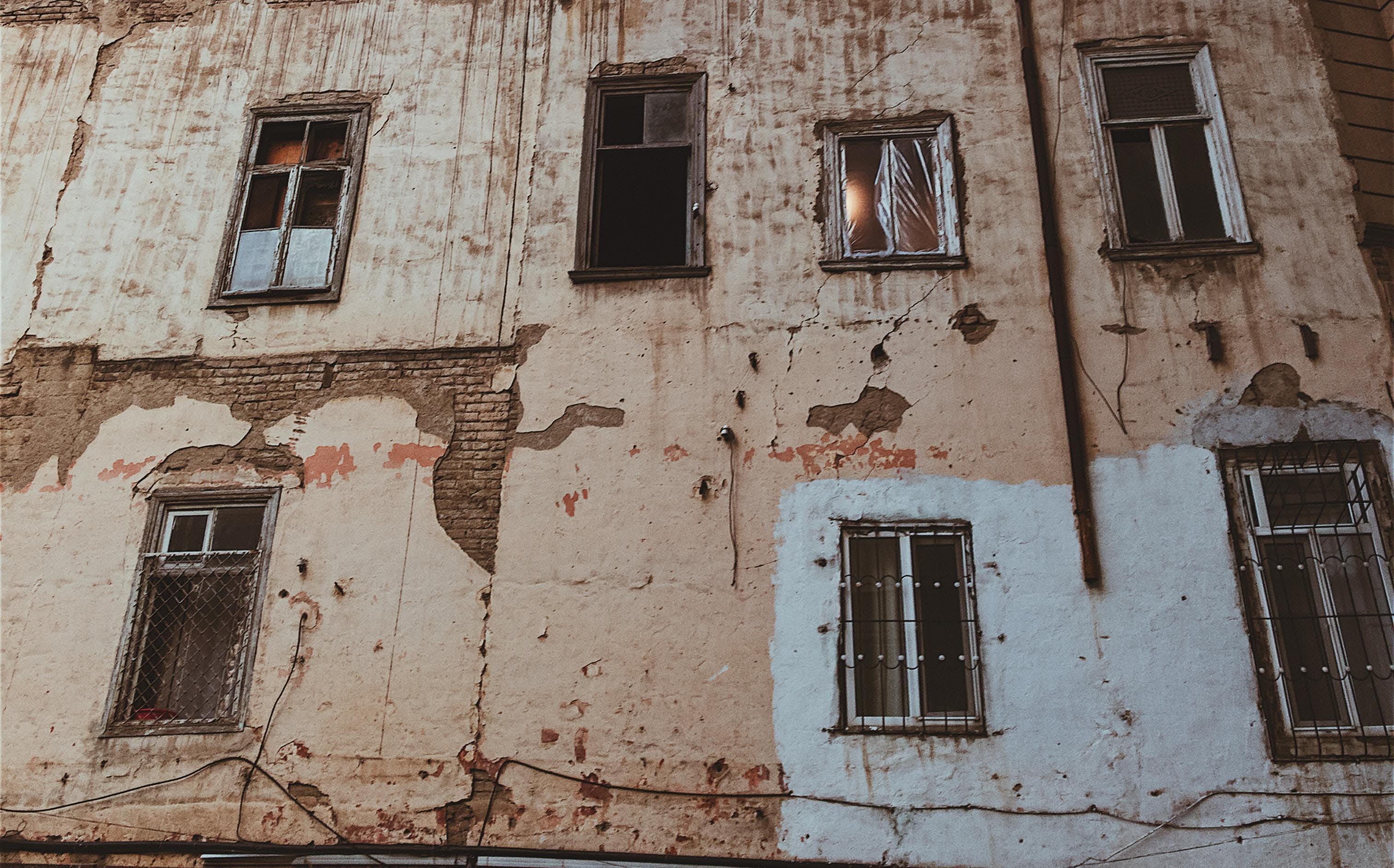 A lot has been said about the purchase funnel.

In fact so much has been said about it that many feel it has been exhausted to death. In its wake, a smorgasbord of geometric configurations have been posited: cylinder, concentric circles, orbits, spindles, dodecahedrons (ok, I added that one).

Type ‘purchase process’ into Google Images and scroll away: everything from crazy path diagrams, the old funnel, cartoons and one that suggests it’s now a pretzel! Personally, I prefer the poetic variety such as the ‘consumer journey’.

It suggests a Tolkien-esque epic requiring consumers to circumvent mythical creatures and fiery environs. Which is a typical experience for any of you that have hazarded Bluewater on a Saturday!

But whether it’s a funnel, a journey or a cycle the one thing that is generally the same is that it has a recognized objective beginning and end. That is to say, one of the chief goals of any marketer is to create awareness of their product or service and ultimately keep people interested enough to drive them to purchase.

We recently published a post praising Manchester City’s smart use of email, and we’ve followed this up by talking to the team behind the club’s digital marketing strategy.

The team tweets as @mcfcgeeks, and is responsible for design and development of mobile and web platforms, as well as its social media presence.