When it comes to tablets, traditional publishers have a dilemma: the numbers make it clear that the money is currently in native apps, but for publishers struggling to survive, giving up 30% of revenue to Apple, along with valuable subscriber data, is a tough pill to swallow.

So many publishers are trying to have their cake and eat it too. How? By building web apps that look and feel like native apps.

Last week, for instance, there was a lot of buzz around the launch of OnSwipe, a startup whose value proposition is “insanely easy tablet publishing.” The company, which has raised more than $5m in funding, allows publishers to create a more native app-like experience using its HTML5-based publishing system.

Publishers configure their websites so that readers accessing them through tablet devices get the OnSwipe-powered version.

According to OnSwipe’s CEO, Jason Baptiste, “The key to winning on the web and content is beautiful design that is
reminiscent of beautiful typography and design found in print magazines.” Apps have been succeeding because they facilitate designs like this, but in reality they are “bullsh*t,” he says. OnSwipe thinks it can change that.

While any designer can tell you that there are some basic design principles that apply no matter the medium, web design is not print design. And design isn’t the real reason native apps are doing so well.

Native apps are thriving for a variety of reasons. For starters, they’re easy to monetize directly via app stores like Apple’s App Store and Google’s Android Market, which also help with discoverability.

On the technology side, the iOS and Android SDKs provide low-level access to hardware features and often provide an easier means of producing reliable user experiences, as they provide a framework for development from the interface down.

But all of this said, there’s something even more important to consider: the fact that native apps aren’t beating the mobile web. When it comes to native app usage, nearly half of the time spent is with gaming apps. Apps for content (news and entertainment) — those OnSwipe is targeting — account for just 16% of the time spent using native apps.

That makes sense, particularly when it comes to tablets. That’s because if you load up your favorite content websites on your iPad, you’ll notice something: most websites look absolutely fantastic. Tablets like the iPad were designed for web browsing, and they don’t disappoint. Sure, touch introduces some usability issues, but many of those are being dealt with. In iOS Beta 2, for instance, there is a new CSS attribute that allows for native app-like scrolling, no JavaScript required.

Meanwhile, as Dave Winer sees it, OnSwipe is doing more harm than good, a sentiment echoed by others. As one observer on HackerNews notes, “[OnSwipe] still feels like a cheap knockoff of Flipboard, and I don’t need a Flipboard knockoff for every blog I read on my iPad. The iPad display is big enough not to need a special layout, and finding a poorly-implemented one like this just frustrates me.“

Which highlights the most important point publishers should recognize: 99% of the time, there is no legitimate business case for creating a different web experience for tablets. Web browsing is not broken on tablets.

What is broken: the notion that your website should transform into a Flipboard or Microsoft Encarta-like experience just because somebody is accessing it from an iPad. In the final analysis, that is just as foolish as blocking your content because someone is trying to access it from the iPad.

It’s an age old question for content marketers: what’s the recipe for ideal content that will be read, linked, tweeted and otherwise disseminated around the web?

We have an informal motto when it comes to online content: for something to be worth your time, it has to be either Useful or Amusing. 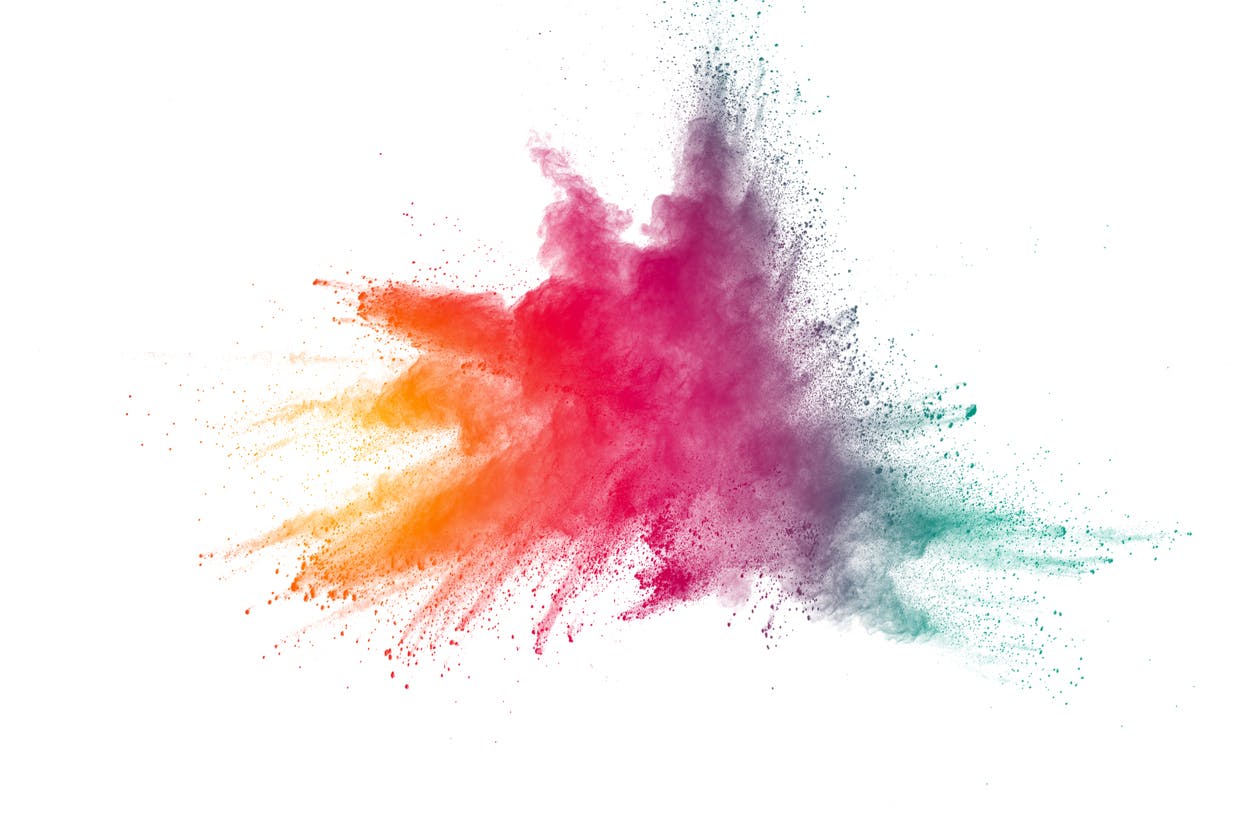