To find out more about NOTHS’s attribution model, I spoke to senior marketing manager for online acquisition Jim Warren about PPC, tracking the impact of offline marketing on online channels and the brand’s success with Facebook ads…

How has your attribution model changed?

We didn’t really have an accurate way of tracking attribution before working with QuBit, other than some rough industry estimates on what was driving what.

We did track some indicators using Google Analytics (GA), but it wasn’t always as accurate as we would like.

My background was in PPC and there was always this myth that spending on generic search terms wouldn’t see a direct return, but you assumed that it was raising awareness and those people would come back through a different channel later on.

So previously we might have just split our entire budget equally among the different generic PPC campaigns, but by analysing the results we found there were massive differences between different kinds of generic campaigns.

Generic campaigns around gifts were not nearly as effective as we thought, but generics around furniture performed far better so we could then adjust the budget accordingly.

How do you identify which keywords you want to bid on?

We rely a lot on GA; it’s a great system. And the fact that it’s connected to all the other Google systems is extremely useful as we get the majority of our traffic through Google.

But alongside AdWords and basic tracking we use a system called Hydra, which is from a company called Greenlight Digital. That’s a sort of keyword analysis tool that shows you the rankings and various revenues coming in.

Ultimately we’d like to incorporate the QuBit data into Hydra as well. So we’ll have all our SEO and PPC data in one place, including competitor analysis.

This should then allow us to get a better view of how our paid and natural search work together without having to actually turn campaigns on and off to see what the impact is.

What are the main KPIs you use for SEO? Is it all about rankings?

We group different keywords and monitor the rankings and the revenue that comes in from them. If we manage to improve the rankings then we can see what the gap in revenue is and whether it’s worth chasing.

We know that home and garden is higher revenue for us, so ultimately it makes more sense to target those keywords.

What other tactics do you use for SEO? For instance, do you have a blog?

We focus a great deal on original content and our social media manager is in charge of blogging using WordPress.

But getting more content onto product pages and on the site is also important, so we’ve had a massive push to improve product descriptions and make them more descriptive.

From an SEO point of view we also focus a lot on PR, and the two disciplines have merged now. Buying links is now a bit risky, but doing good PR that isn’t spammy and is getting your brand out there is very important.

It gets you written about, which means more traffic and more people viewing your products.

How important is search compared to other digital channels?

Search is far and away the largest part of our marketing budget, probably accounting for somewhere around 50% of the total.

We do a lot of offline marketing, including TV, so that obviously means that Google is a big chunk of our spend. But that’s mainly because it’s trackable – that’s the awesome thing.

How do you go about tracking offline and online marketing?

We actually have a project on-going at the moment that allows us to track the difference in behaviour between customers that have received a catalogue and those that haven’t.

We’re still working on refining how it works, but it gives us the ability to see how a catalogue changes their behaviour and also looks at whether they would shop anyway if we don’t send a catalogue.

We’ve noticed some fairly big differences in behaviour, so for certain types of customer a catalogue is essential and has a big impact, but for others it has less of an affect.

Are you able to track TV advertising in a similar way?

Whenever we run offline activity we monitor control groups to test what impact the ads have had. But it’s difficult as people in parts of the country where we aren’t very well known react better than those who have heard of us.

Again we use QuBit to run the analysis, as we can track the on-site activity for consumers that haven’t seen the ads versus those that have. So what pages were looked at, the value of the products they looked at, time on site, etc.

What we’re trying to work out is the impact beyond simply sales and conversions, so does it make them stay on the site longer or view more pages.

Have you run any Facebook ad campaigns, and did you see any impact?

We recently invested about £30,000 in a Facebook campaign consisting of Sponsored Stories and standard banner ads.

It was a big campaign and was quite difficult to justify, as it’s more expensive than other channels, search in particular. But we feel there’s a brand benefit to it, and the campaign was definitely beneficial in retention and sales. The revenue tracking we ran showed that the impact of the campaign continued for six weeks after it ended, although it dropped off quite sharply.

Did the Facebook campaign have any noticeable impact on search performance?

Brand searches increased by about 4% while we were spending aggressively on Facebook ads, and when we stopped spending that fell.

That was not a scientific analysis; it was just something we noticed. But there was definitely an impact, it’s just a difficult one to quantify.

Also, before we ran the ads 1.5% of all our customers had clicked a Facebook ad during the sales cycle, but during the aggressive ad campaign that doubled to 3.2%.

It’s still difficult to see what additional money came from it, but we can see that interactions increased.

60% of UK consumers will not even consider making a fashion purchase online unless they can return unwanted items without being charged.

There are already strong arguments for offering free returns, but in the run up to Christmas this is even more important when people are buying gifts for each other. 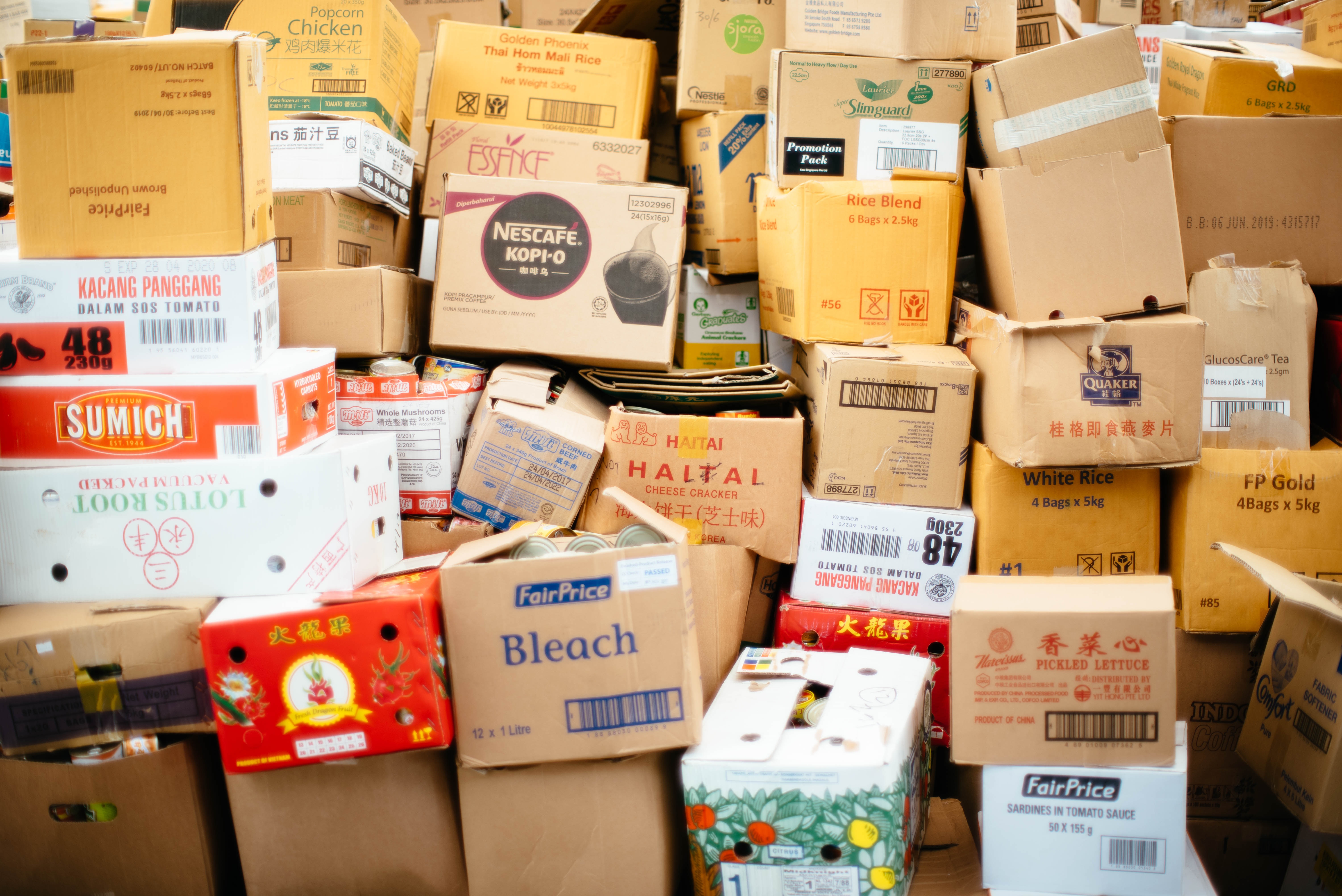 The second edition of Econsultancy’s Marketing Attribution Management Buyer’s Guide has just been published, highlighting the latest trends in an area which is proving its worth in an increasingly multichannel and data-driven world.

The buyer’s guide includes profiles of 23 vendors of attribution technology and services, from those with a heritage in web analytics, paid search, tag management and ad serving, to agencies and consultancies offering attribution modelling for their clients.

Site search is critical to the success of your online business. And now that more people use mobile phones and tablets to surf the web and shop, you need to be sure you’re always delivering as short a path as possible to the “add to cart” button, without distracting them by too much extra information.

When it comes to search, install and forget no longer works. Delivering a great search experience requires constant attention – but the good news is your search data is a big help in this regard.

By examining site search data you can learn about your customers’ favourite products as well as the terms they use in your search box, their responses to promotional offers, and seasonal trends.