2013 will be the biggest online Christmas shopping year in history, many expecting the £10bn mark to be passed.

With the opportunity inherent, companies face challenges, from shipping to staffing.

But during and after the sales are made, customer service becomes one of the main headaches for companies. If an omnichannel strategy is missing, cue disappointed and increasingly vocal customers.

The customer service expectations of consumers in the UK and beyond has been revealed by Zendesk in a study polling 7,000 people in seven countries. The participants were aged 18-64, with 1,000 surveyed in each of the U.K, U.S., Australia, Brazil, France, Germany and Japan.

The data suggest that British customers demand the highest-levels of customer service in Europe. The data also reveal much about preferred communication channels and what good customer service can do for a brand.

Almost all of the respondents ranked speed of response and resolution as the most important aspects of customer service, closely followed by having a friendly representative to deal with their query.

However, in reality, just one in three Brits would rate the speed of response (35%) and the resolutions (36%) provided to them as “good” or “excellent”, the lowest level of all countries surveyed.

Globally, 67% of consumers surveyed said they use different platforms before deciding on a purchase, with 64% expecting real-time assistance regardless of the channel in question.

78% state that a company’s reputation for customer service is important to them when choosing to buy from a particular brand.

37% say that they increasingly expect to be able to contact the same customer service representative in each channel, a reality which is arguably quite a way in the future for most brands. This may not even be best practice for companies wanting to deal with each channel efficiently, but the fact that the customer demands it sets clear standards for the way a CRM system should operate.

Nearly half of respondents (47%) expect to be able to return goods or purchases through a different channel than the one they purchased from, for example buying online but returning in store.

Only 7% of those surveyed are extremely satisfied with the omnichannel customer service offered to them by brands and the vast majority (87%) believes that brands need to work harder to create a seamless customer experience.

Click below to enlarge the global omnichannel customer service infographic.

A few further highlights include:

Email is almost level with the phone in the UK– 53% of people had emailed customer service compared to 54% calling.

UK customers have low expectations of their own tolerance – 27% of UK customers, the highest number in Europe, describe themselves as less tolerant than others when dealing with customer service.

UK customers don’t believe they are seen by companies as a priority – 80% of UK respondents believed companies cared more about selling through multiple channels (web, phone, social media, stores etc.) than creating an integrated user experience. This figure stands at 67% in Germany and 65% in France.

One in three shoppers admits to spending more when customer service is excellent.

82% would use a company again if they’ve received excellent customer service.

62% would recommend a company to friends or family if they’ve received excellent customer service.

Age is more than a number

Perseverance is strong amongst shoppers but varies by age. Nearly half (45%) say they will try any channel available and wait indefinitely to have their query received.

To the bat phone

Poor customer service across channels globally is leading consumers to use phone support as a reliable and truly two-way communication channel. 54 % of consumers in the UK and globally still use it as their first contact for support.

Click below to explore the UK and US omnichannel customer service infographics. 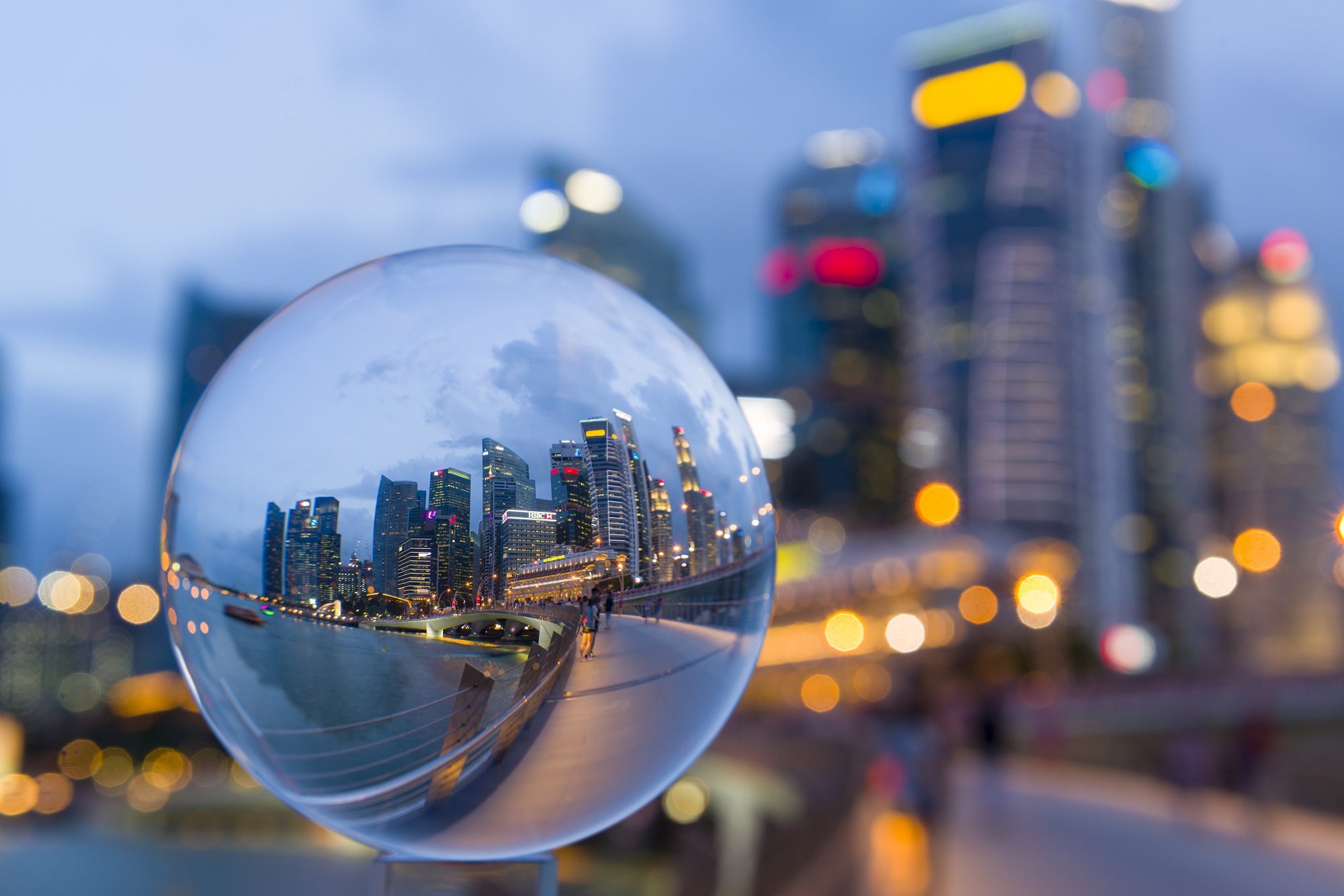 As we draw closer to the end of 2013, not a day goes by without someone committing a feverish ‘future of content marketing’ post into the marketing blogosphere.

According to these digital soothsayers, next year we are destined (doomed?) to see more native advertising, more video content, more renewed commitment to ‘story first’ strategies, and so forth.

These are all strategies and techniques you could have read about in 2012, 2011 and 2010. The truth is content marketing has been around for over a hundred years, but there are many who would be happy for it to remain in its predictable, boring and samey infancy.

To be quite blunt, content marketing in 2014 needs to grow up.