New figures released by Unruly Media show that online video sharing has doubled in volume in the past nine months.

The firm, which runs the Viral Video Chart, measured sharing activity across Facebook, Twitter and blogs. Its study focused on the top 200 videos and found that sharing has increased by more than 86% since May 2010.

Facebook is where the action is really at, reflecting the fact that it is a seriously huge channel for video. I was recently told that 40% of all YouTube views occur via Facebook, which should give you some idea of scale. Facebook started out with 30.8m shares in May 2010, rising to 58.6m last month. The peak month for sharing on Facebook was in December, with 62.5m shares.

Twitter has proved to be relatively constant, with sharing activity starting out at 630k last May and finishing on 642k last month. The peak month for sharing on Twitter was November, with 839k shares.

Shares via blogs have steadily declined since May 2010, from 460k to 243k. The peak for sharing videos on blogs was in July, with 551k shares.

So, across the nine-month period since Unruly started its benchmarking programme, video sharing on blogs has almost halved, while sharing on Twitter has remained level, and on Facebook it has almost doubled.

As far as volume goes, Facebook is clearly the daddy. It generates around 91 video shares for every one share on Twitter, and 260 shares for every share on a blog. I expected the Facebook numbers to be big but the ratio seems to be staggeringly high. I’m wondering if video sharing via Twitter clients such as Tweetdeck are being factored in, as we know that the Twitter ecosystem is much bigger than Twitter.com. In any event, the absolute number of 62.5m videos shared on Facebook last month is massive, and all numbers related to Facebook tend to blow the mind to some degree.

Unruly Media says that there are seasonal considerations to factor in. The lowest month for sharing was August, and the peak was in December. Unruly noted that patterns in online video sharing roughly follow the northern hemisphere’s TV ratings seasons. It found that there were 18m shares across all platforms on Superbowl Sunday alone.

I’d say that the growth in video across social media platforms mirrors the rise in usage of these sites, the overall growth in video and its adoption as a format by brands, the ability of users to access video on handheld devices, and it makes the most of the inbuilt sharing / networking tools that we see on Facebook and Twitter. Much more is to come. I wouldn’t be at all surprised if it doubled again in the next nine months.

Check out our interview with Unruly Media founder Sarah Wood.

Now that TagMan has been tracking all the activity of some very big clients for a substantial period of time, we can provide some pretty definitive answers about how different campaigns appear in, and contribute to, the path to conversion.

From this data, we have proof that natural search and social media channels are vastly undervalued, while the effect of paid search is overstated…

Netflix is fast becoming the king of digital movies, and is one of Hollywood’s biggest
frenemies. But even though Netflix would appear to be sitting pretty, it
may have some stiff competition soon. 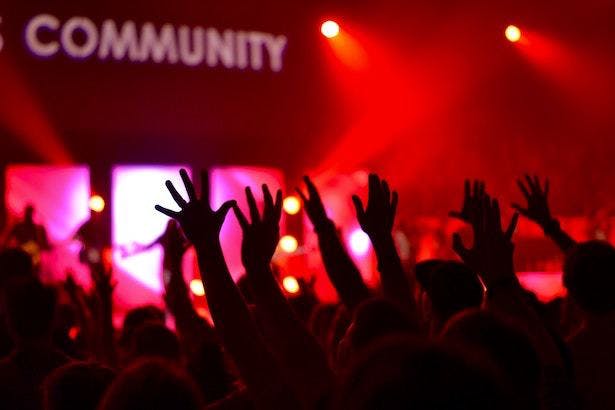