The US is one of just two countries that allows pharma companies to market direct-to-consumer (DTC), and television has historically been one of the most important channels through which DTC marketing occurs. Indeed, nearly three-quarters of the $5.77bn in prescription drug ad spend is still directed to television.

While the possibility of regulation that would require drug firms to make pricing disclosures in television ads did not come out of left field – a recently-passed Senate amendment called for such disclosure – there is worry about the specifics of the proposed regulation, which would require pharma firms to disclose list prices. The problem with that: list prices are frequently much, much higher than what consumers, via their health insurance providers, ever pay.

The fear is that if consumers are informed of eye-popping list prices, many if not most not knowing that fact, it could exacerbate the industry’s reputational woes and in some cases even scare consumers from seeking particular treatments.

Assuming that drug price disclosure moves forward in some form, it would appear that digital will benefit.

Through the trade group Pharmaceutical Research and Manufacturers of America, the industry is proposing that instead of having to disclose prices in television ads, pharma companies be required to direct consumers to websites where consumers can obtain pricing information.

If the industry’s lobbying efforts are successful, savvy pharma companies will want to invest in ensuring that the experiences they create around web-based price disclosures are consumer-friendly. After all, drug pricing is complicated. To keep consumers that seek out pricing information from becoming confused or scared, pharma companies will need to be thoughtful about how they deliver this information.

For example, companies might want to create highly-visual, infographic-like pages to help consumers understand how the list price for a prescription drug differs from what the consumer is likely to pay.

On the other hand, if the industry fails in convincing regulators to back off of their current proposal, television advertising could become a more complex and costly proposition. As healthcare ad consultant Mel Sokotch explained to the Wall Street Journal, disclosure rules could force pharma companies to create longer ads, which of course won’t come free.

If the appeal and viability of television ads wane, it’s not a stretch to think that pharma companies would reallocate some of their television ad spend to digital.

A reminder of the digital imperative

Of course, the latest development in what is clearly part of the push to reign in drug costs in the US is a reminder to pharma companies of the need to bolster their digital efforts anyway. In addition to the increasingly difficult regulatory environment, there is evidence that online ads are becoming just as effective as television ads in driving consumers to “ask their doctor”.

With consumers of ages increasingly going online to seek out health and medical related information, pharma companies have every reason to use the latest regulatory threat as an excuse to look at their ad budgets and digital strategies. 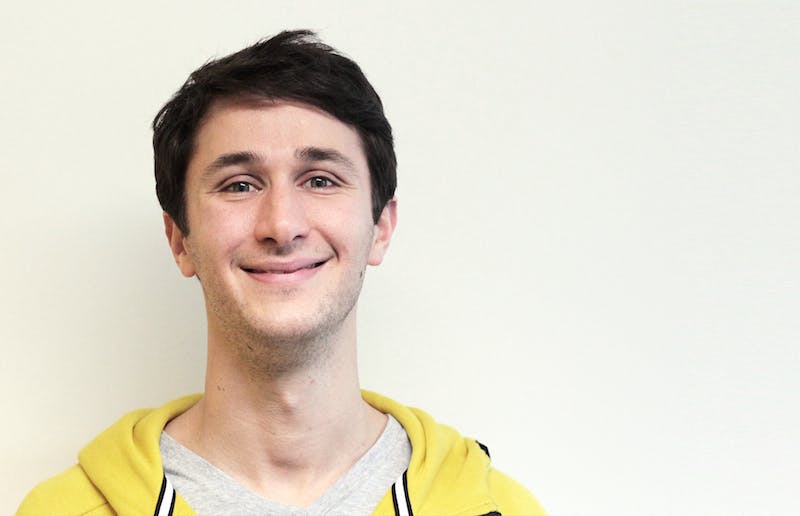 Daniel Gilbert, CEO at Brainlabs, has been a valued contributor to Econsultancy for a few years (writing about topics such as biddable media strategy, modern marketing and GDPR).

#ThisGirlCan is the renowned and hugely successful marketing campaign by Sport England which set out to tackle the gender gap in sports participation, and has got 3.9 million women exercising as a result.