While the debate surrounding Pinterest’s value as a marketing tool continues, we’re finding the stats behind the social curation site increasingly interesting.

Last week we covered data from Experian that revealed the demographic profile of ‘those who pin’, and over the weekend, Monetate released a new infographic that follows on from this.

While the chart we included in our post from Ignite Social Media stopped at October 2011, we see that from that point until December, traffic increased more than fourfold.  In fact, this grew to 7.51m unique visitors in December alone according to Compete.

The amount of traffic Pinterest sent elsewhere has risen accordingly, becoming a top five referrer for several ‘specialist retailers’, according to internal data from Monetate.

Of course, it all depends on who those retailers are, which is something we’ll follow up on in the coming weeks, but this does suggest that Pinterest’s ability to send people elsewhere is growing. Particularly when you see that Experian places the site as the fifth highest traffic referrer among social networks for the week ending 26/11/11.

When you put this in the context of search, it still overshadows social networks as a driver of traffic by a long way, as shown in the stats below.

But Pinterest is young, and though at the moment is underdeveloped in terms of how brands can even use it (brands are listed as ‘people’ – and the search function isn’t the best), we’re still keeping an eye on it. 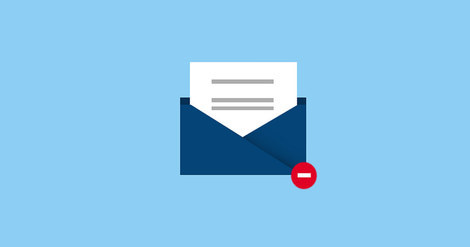 Taking its lead from Gatorade’s ‘mission control’, Nokia is rolling out a similar set-up internally that will “bring together conversation, insight and consumer device activity about the Nokia brand in a real-time and easily digestible format”.

This is to be named Agora, after the Greek meeting place where people came together to discuss things and learn from each other, according to Tom Libretto, VP consumer engagement for Nokia.