Recent research by SSP Teads revealed that an overwhelming 93% of CMOs plan to choose their next agencies and suppliers based on their brand safety measures. Meanwhile, the Bank of America has become the first to employ a “brand safety officer”.

But as important as this is for the industry, The Trade Desk’s own research found that consumer opinion is affected by brands’ ad placement in less than half of cases (46%). After all, most consumers don’t visit – or even know of – the types of sites that brands are afraid to appear on. 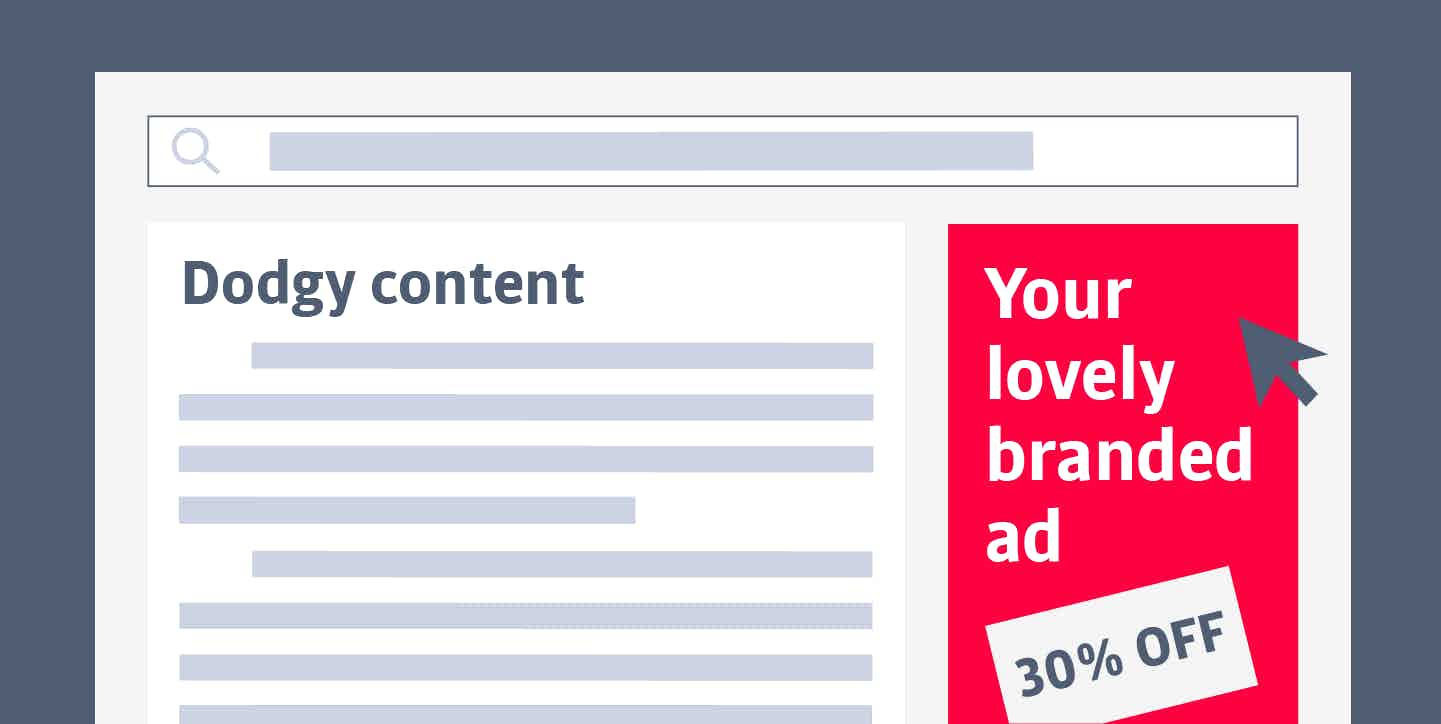 While ad placement must remain on the agenda, marketers should also be focusing on the much wider issue of what matters to consumers – the people who ultimately buy their products and services. Consumers want quality advertising that is relevant, engaging, and not invasive to the consumer.

In a recent study on ad reaction, Kantar Milward Brown revealed that a staggering 66% of respondents find advertising more intrusive now than three years ago – and over half (52%) think online targeting isn’t relevant or is overly repetitive. It’s a problem on every brand leader’s mind.

How to boost ad standards

If the problem the industry is now facing concerns quality, what can brands and agencies do to improve the ads they’re serving their target audiences? Here are a few points we must address to improve our standard of ads:

1. Get down with the data

Currently, few campaigns optimise the use of data. But without this crucial information, advertisers aren’t to know when to serve the right ads, and which channel they need to prioritise.

There are many effective techniques out there which make use of non-identifiable data – such as lookalike modelling – and they’re an easy way to uncover some pretty unusual segments for your audiences. Without doing this research you could be missing out on consumers who are really receptive to your brand’s messages. We know that ad spend is a precious commodity, and a lack of targeting is a guaranteed way to see it disappear down the drain. 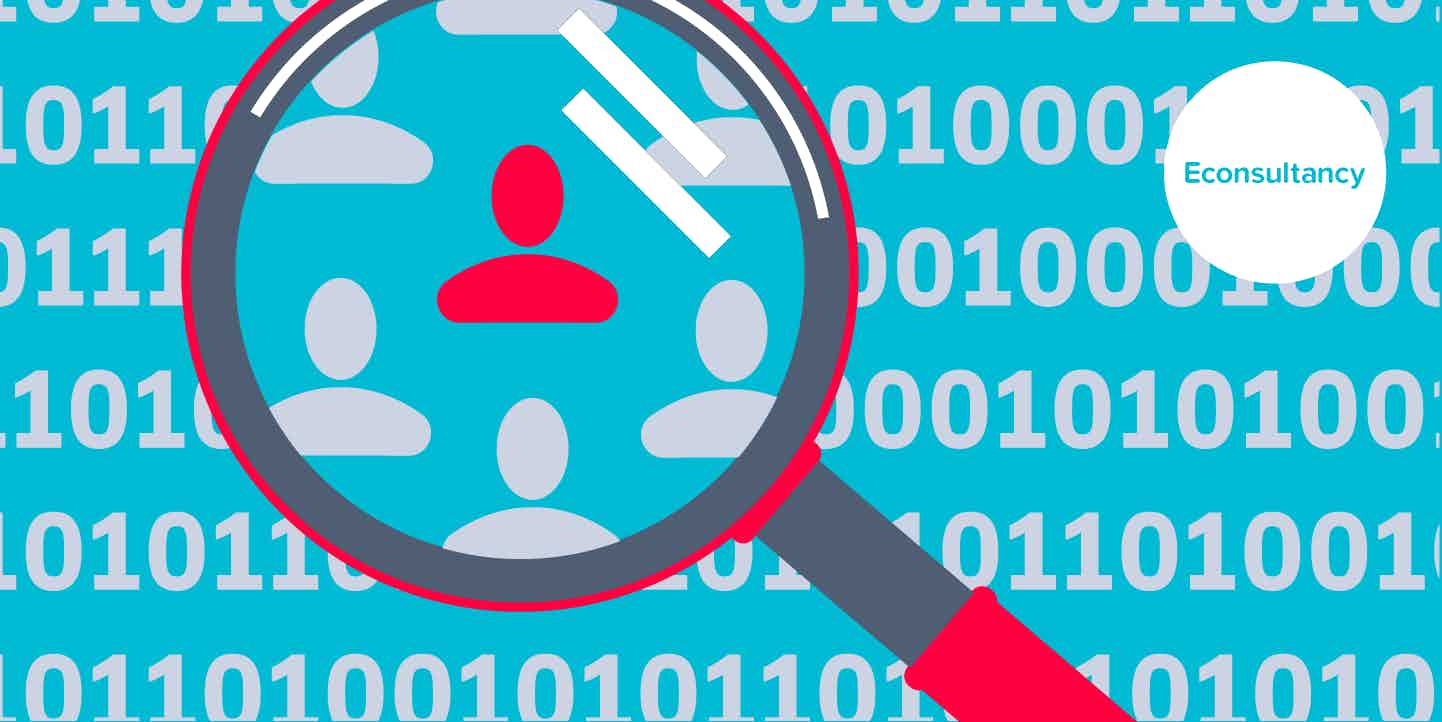 Ours is one of the most creative industries, but sometimes our creativity is lost amongst the thousands of other things on our minds. We need to recognise the unique mindsets of consumers and how different images fit different channels – and then bring our creativity back to the fore.

Rather than simply adapting existing creatives, let’s invest time in finding the right creative that fits the message and data points. Ultimately, it doesn’t matter how good the technology is if the creative isn’t right.

So how do we know which creative will win over the punters? The answer lies in A/B testing. And it’s one of the beautiful things about programmatic – because we operate in real time, we can have the answer in a matter of minutes.

But testing has to be done by the creative agency – and the trouble is that a huge disconnect between them and their media equivalent means those in charge of creation don’t understand the technology to implement the testing.

Where in the ’90s separation between creation and execution seemed a logical solution, our programmatic, real-time lives now mean that the two need to work much closer, reacting instantly to campaign feedback. This silo must be broken down – only then will we start to increase the speed and effectiveness of creation.

Being hounded by the same advert is infuriating – we all know the feeling. What we need to remember is that frequency capping is more than simply putting an upper limit on how many ads a consumer sees. Advertisers should vary creative and channel to tell a story.

For example, if you have a frequency cap of four, the consumer shouldn’t see the same creative four times. Instead, they need to see four brand messages delivered as a story in four different ways; think Spotify on the way to work, on desktop in the office, on mobile at lunch and then through connected TV in the evening.

Brand safety is still something that affects the integrity of every player in the industry. But the good news is that we are working together as an industry to wheedle out them out. According to Integral Ad Science’s H1 2017 Media Quality Report, brand safety risk on desktop has fallen from 6.8% to 3.7% since the beginning of 2017, for example.

So let’s confine the brand safety infraction to the history books of 2017, and move forwards in other areas. Rather than focusing solely on control, it’ll also be a greater quality of advertising that’ll win over the consumer in 2018. 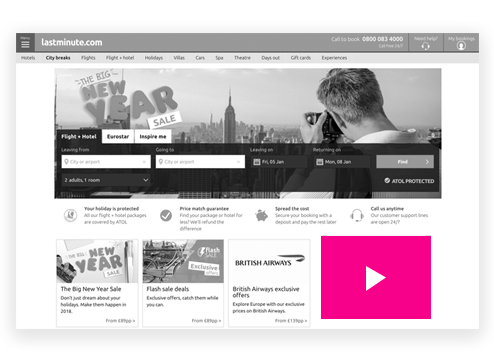 As programmatic becomes more mainstream and better understood, brands are getting more involved in the digital media buying process and seeking greater control and transparency when it comes to their digital ads.

Over the next five years, I think every brand that has the desire to cut costs has the potential to take programmatic in-house.