Some of the accounts that we manage at Clicteq have seen CPAs (cost per acquisition) as much as 80% higher on exact match “close variant” keywords than ‘pure’ exact match.

To give a little context: back in 2017 Google decided to dilute exact match terms so that they will now include additional rewording and reordering to further expand the “close variant” version of exact match. The search company went further still in September 2018, matching for intent.

The intention is to broaden reach and coverage to save time building long lists of keywords, building on their 2012 update that included plurals, spelling, typos and other variations of exact match keywords which was met with considerable criticism.

This has left advertisers and agencies no other option but to come up with innovative solutions to reverse the changes that Google has made.

The extent of the “close variant” exact match problem.

To show the size of the difference between exact match and exact match close variants we decided to pull data from some of the campaigns that we manage in different verticals and markets.

In the UK finance sector we saw that cost per lead (CPL) for close variants was 11% higher over a 30 day period.

There is a similar story when we look at data from a software client that we have which showed the biggest difference in performance between exact match and variants.

The difference in cost per lead is fairly substantial over the last 30 days with exact match having a CPA of £40.65 compared to variants that have a CPA of £73.84.

When looking at the considerable contrast between the two accounts above, one of the main reasons we think the performance may be so different is due to variants that have hit the second account particularly badly, unlike the first account where a lot of the exact match search queries are competitor brand targeting where there may be fewer variations.

How to see how much close variant matching is costing you

If you’re interested to see how much more you’re paying for exact match “close variant” terms you can go into one of your exact match campaigns and download a search query report from inside of the keywords tab.

Using a pivot table you can then aggregate the data for the exact match and exact match “close variant” keywords and compare the performance of the two in terms of cost per acquisition.

If you’ve identified that exact match “close variant” keywords are costing you considerably more than good only exact match terms then you have a couple of options in terms of dealing with them.

The first option is that you can simply exclude them from your campaigns. This can be done by excluding the different misspellings and variations of the exact match keywords that you have in your campaigns.

Dan Gilbert wrote a script that he published that makes “exact match, well exact match” that you can download here and apply to your campaigns, that will effectively exclude search queries that don’t exactly match the keywords.

When we have added this to our exact match campaigns we have seen the CTR increase by as much as 25% by excluding close variantS.

Google’s exact match dilution has been heavily criticised by the industry and rightly so with close match variants often increasing costs.

As a key action point from this article, pull a search term report from one of your exact match campaigns and compare the CPA on exact match “close variants” and exact match to see the size of the issue within your own accounts.

If you are seeing significantly higher CPAs on close variants then we would suggest that you add the variants as negative keywords to stop your exact match campaigns from triggering for these terms and let them be picked up by your phrase or broad match modifier campaigns. 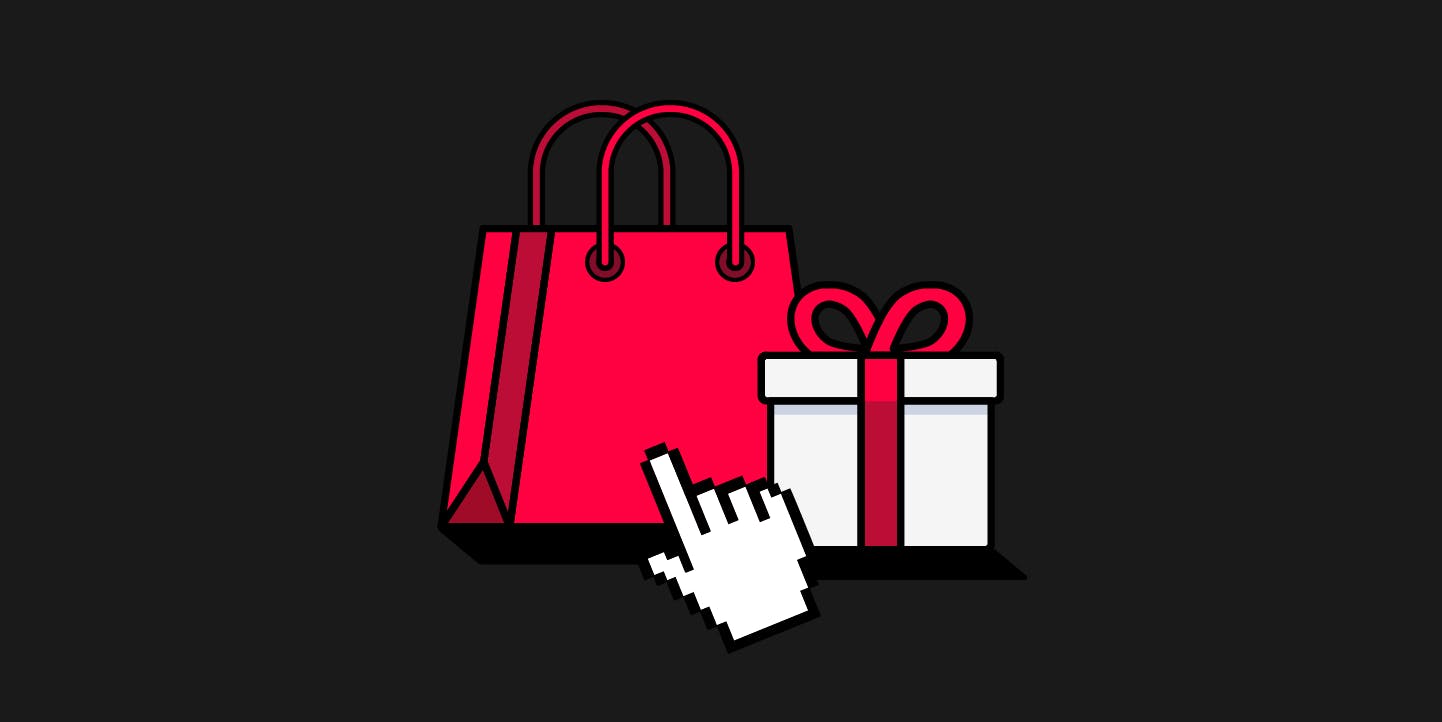 Black Friday is still the busiest day for retailers with more than 137 million people in the US going out shopping over the four-day weekend, representing more than a third of the total population and a total spend of $717.5 billion.

Paid search marketing is known in the marketing and advertising industry by many different names (and abbreviations). Search engine marketing (SEM, which can include SEO), pay-per-click (PPC), search engine advertising, sponsored listings… the list goes on. And that’s before you start to involve the names of specific advertising programmes and ad types, such as Google […] 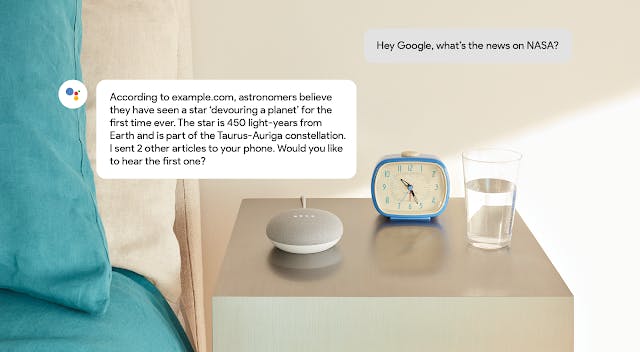 Earlier this week, I was honoured to speak at the excellent Google Firestarters event series dedicated to performance marketing.