Thanks to high-profile data breaches and scandals, growing numbers of consumers are becoming aware of the data that is being collected about them. While it still remains to be seen whether enough of them will try to opt out by quitting popular services they currently use on a daily basis, lawmakers look increasingly likely to step in.

On Wednesday, US Senator Marco Rubio introduced a privacy bill, dubbed the American Data Dissemination Act, or ADD Act, that would task the Federal Trade Commission (FTC) with proposing privacy rules that Congress could implement as law. These rules would supersede state laws, creating a national framework for privacy.

The proposed bill stops short of giving the FTC new power to regulate internet giants like Google and Facebook, but it does have a provision that would allow the FTC to create binding rules if Congress failed to do so within two years.

Perhaps most interestingly, the ADD Act would require that the FTC come up with exemptions for smaller companies. That is intended to allay the concerns of many industry watchdogs who believe that strong rules aimed at protecting privacy could actually help internet giants such as Google and Facebook. As Senator Rubio explained to Axios, “It is critical that we do not create a regulatory environment that entrenches big tech corporations.”

Such concerns are not unwarranted. For example, Apple CEO Tim Cook is a proponent of new privacy laws, and even Google and Facebook have called for action, giving weight to the argument that tech giants will try to influence lawmakers in an effort to ensure that new laws help their businesses more
than they hurt them.

The implications for marketers

The ADD Act is the first big privacy-related bill introduced in the US this year, and is one of several that will be working its way through Congress. Another proposed bill, the Data Care Act, was introduced by 15 Senators last month.

It remains to be seen which legislation, if any, will prevail, but given that lawmakers on both sides of the aisle appear increasingly dismayed with the way major companies are handling consumer data, it would seem that the likelihood of major legislation passing is growing by the day. And it’s not too early for marketers to start preparing for that day.

After all, the data – and data usage and sharing practices – that are likely to be covered by new laws will probably impact in some way the tools that marketers have come to rely on.

For example, marketers should consider how new privacy laws could limit the options they have for targeting consumers. Data is the lifeblood of targeting, but as Pew’s latest research demonstrates, many consumers are unaware of the fact that the data they provide to companies, either directly or indirectly, is being used to target ads.

Lawmakers are hip to this, and even in advance of formal legislation, companies apparently see that the writing is on the wall and are making big changes.

Case in point: early last year, Facebook removed targeting options based on data from third-party partners such as Axiom or Experian.

And then later in the year, it removed an additional 5,000 targeting options in an effort to “prevent misuse”.

More recently, following an exposé that revealed that wireless companies were selling their customers’ real-time location data and around the same time lawmakers started probing this, AT&T, T-Mobile and Sprint announced that they would stop the practice.

While it’s likely that companies will continue to sell and/or share data, even if in a more restricted fashion — after all, huge amounts of money are at stake – it would appear that the free-for-all that has existed to date is coming to an end.

Marketers can lament this, but those that are savvy will prepare for the future by more closely evaluating which data is actually useful and focusing on the ways they can obtain and put to use first-party data in ways that will pass muster in a more privacy and consumer-centric world. 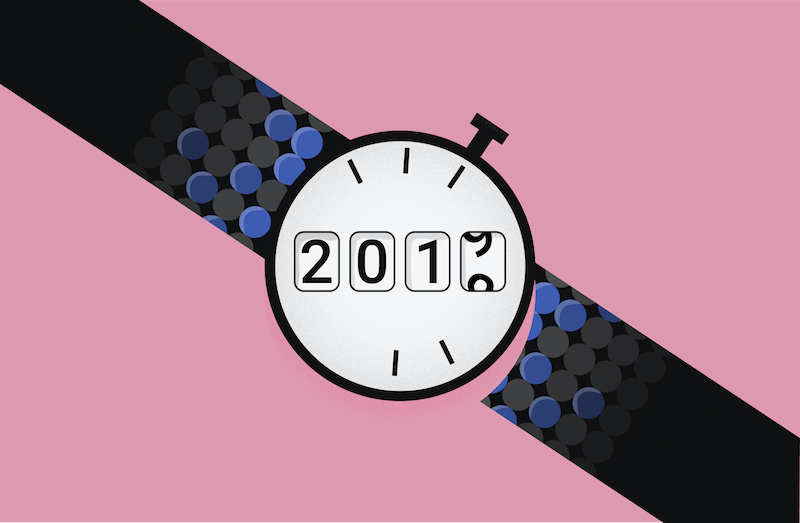 What have we learned in marketing and media from 2018? 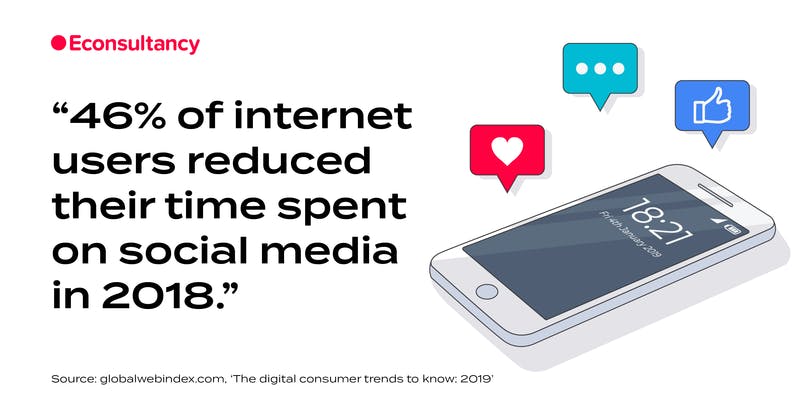