Take something like the little “Find a Reporter” hack put together by PressFriendly (who genuinely seem like really nice guys, but someone has to be the example).

Input any AngelList URL and it will use simple machine learning to tell you which journalists you might want to contact. Great, right? Real timesaver.

Because most startups pride themselves on using tech in a smart way to short-circuit the old ways of doing things, to a founder this could easily sound brilliant.

But to anyone who actually has experience with PR, we know it doesn’t work like this.

If you want to know which journalists to contact about a story, why not just go to their website and read for a few minutes?

It’s not rocket science, it doesn’t take anything as sophisticated as machine learning and it comes with benefits that will help your pitch and your business.

It’s only by spending a little time in the mindset of a reader that you can get a meaningful grasp of what matters to the writers. And it’s this understanding that lets you communicate with them in the only term that really matters: how does your story make their job/life/day easier and better?

Perhaps the fact that these services are springing up all over the place now shows how commoditized the old things PR agencies used to obsess over and protect have become.

I’m a big believer that media relations is pretty democratic now – anyone should be able to look up how to do it simply and if they have a strong idea, it should get through.

But I don’t believe that the one obstacle standing between great startups and people who want to write about them is lack of over-engineered PR tools.

So, to add a positive contribution to the subject, here’s a simple guide for anyone with a great idea to get the story out there:

Key: Think like a journalist. Take a minute to try and write the story you want from them, based on the pitch you’re sending. If you can’t do it, they sure as hell won’t.

After those three steps, you’re going to have a good idea of whether people are lapping it up and you’re onto something – or you need to rethink your next steps.

If nobody cares about what you’re creating, there are two possibilities:

Shinier announcement documents won’t get you there faster. Email addresses aren’t hard to find. And forget the bloody machine intelligence for a moment.

You just started a conversation with someone and tested whether you have a story or not. That’s the real way to do good PR easily. 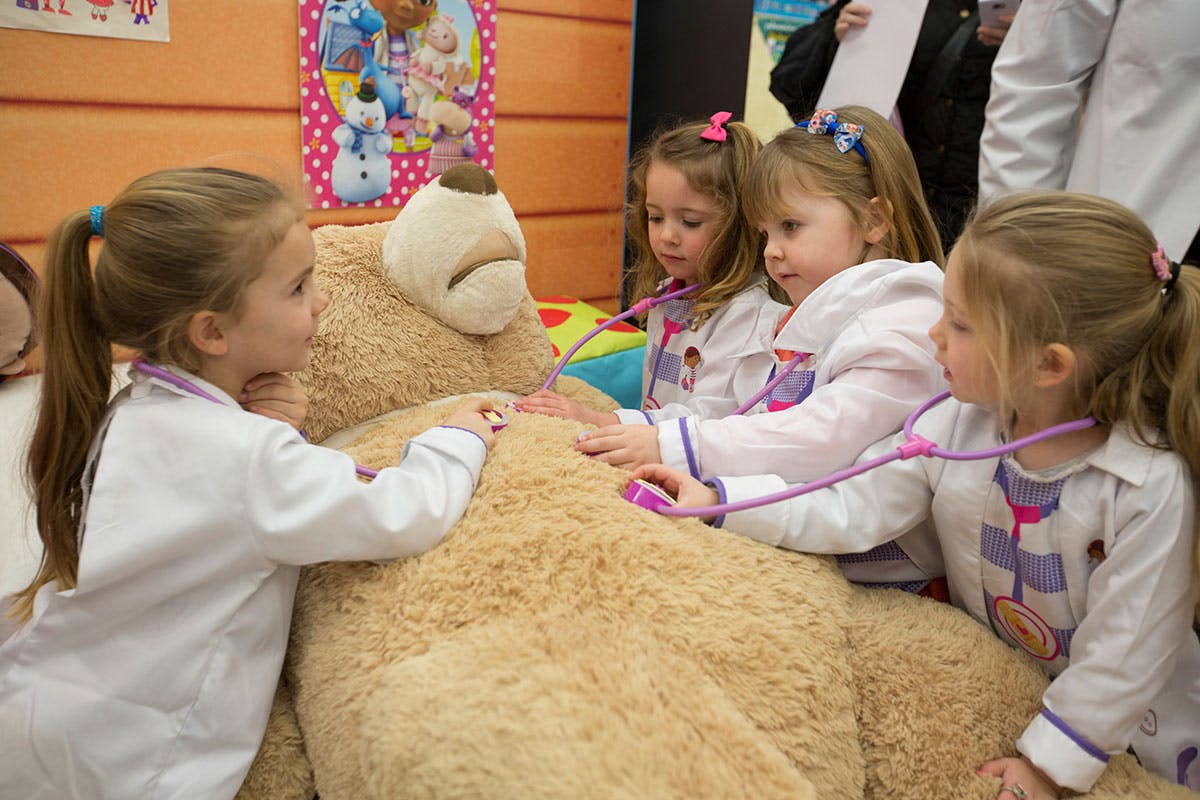 Experiential marketing, what is it good for?

While ecommerce has come a long way in recent years, it still has a long way to go.

One of the main problems with online shopping is that a certain amount of guesswork is always required before making a purchase.

Customers are never quite sure about the quality of an item, since they can’t touch it like they would when shopping in person.

Instead, they are forced to rely on small photos and glib product descriptions.

As you probably know by now, SEO and PR are getting more closely related. But there is one aspect that both have always had in common, and that is that both have long been labelled a supposed ‘dark art’.

PR and SEO; mysterious art forms that deal in the unknown, experts fixing things unseen, like wizards behind the curtain.

It has suited both industries, to be known this way.