It is a tool most commonly used for breaking news, but recent research suggests that push notifications are increasingly being used by brands of all kinds.

Another study by Urban Airship shows there was a 16% increase in opt-ins in 2017. What’s more, it seems that those who choose to opt-in are more likely to stay engaged and loyal, with opted-in users being retained at nearly twice the rate of those who are not.

So, who is using them well, and to what ends?

One way to increase the value of push notifications is through personalisation, with many brands taking the opportunity to deliver relevant and timely messages to consumers. Beauty brand Sephora is one good example of this, sending notifications to remind users of items they have browsed but not bought, as well as messages about events or special offers in nearby stores. 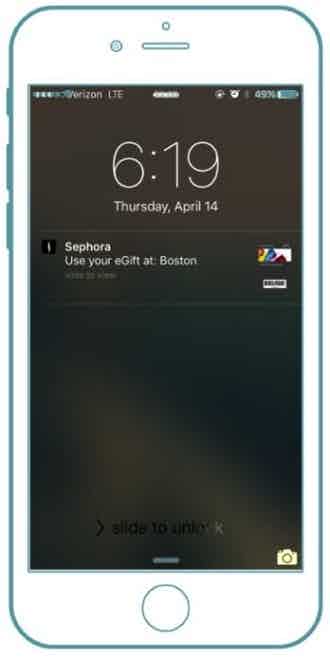 Similarly, Brazilian ecommerce company Dinda uses push notifications to help acquire new users as well as retain existing ones. It will send messages about specific items to consumers that have previously expressed interest. It’ll also increase the amount of push notifications to users who are at a higher risk of churn. The tactics have reportedly led to increased revenue from the Dinda mobile app, 60% higher than desktop website purchases.

By ensuring that messages always include a personal element – whether location based or influenced by app browse behaviour – notifications can have a big impact, theoretically leading to an increase in sales.

It’s easy to automatically think of push notifications in relation to ROI, with some brands being guilty of solely using them to drive sales rather than engagement. As a result, tone of voice can go out of the window, with messaging taking on an overly-salesy or clipped manner.

However, push notifications can play an important part of a brand’s overall image, helping to build tone of voice and strengthen connections with customers.

US apparel brand Chubbies has utilised this power, treating push notifications rather like tweets. It sends short and funny one-liners to users, ensuring that they stand out amid other brand’s sales-driven promotions. Interestingly, the retailer takes push notifications so seriously that it reportedly employs a team of eight people to craft them, with its marketing team dedicating a large proportion of its overall efforts on delivering them.

The strategy appears to have paid off. While the below example is undoubtedly over the top, it shows how the brand is able to continually delight users with humour, which in turn lessens the chances of annoying them with endless promotions.

As well as helping to establish tone of voice, push notifications can also be a highly effective way of enhancing the customer experience, providing help and advice to customers in moments of need.

The travel industry is in a particularly good position to capitalise on this, with hotels and airlines able to deliver alerts based on where the passenger is in their journey. For example, Delta Airlines sends notifications to users letting them know when their bags have been loaded onto an aircraft as well as what carousel it will be released onto at the other end.

Most airlines also use the tool to inform passengers about delays or updates about boarding times and gates. 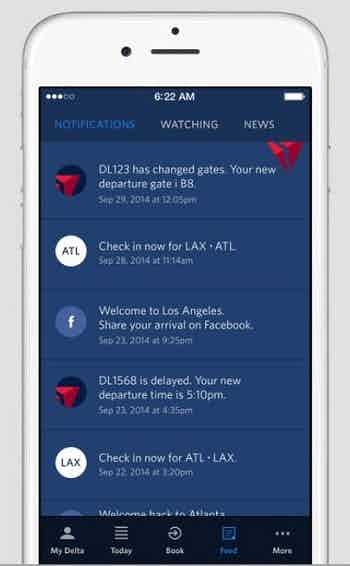 Hotels can also take advantage of the chance to make guests’ stays as seamless and hassle-free as possible. From information about local restaurants to alerts about hotel offers or potential upgrades – push notifications can help brands stay in touch with guests before, during, and after their stay, ensuring relevance every step of the way.

Since the introduction of iOS 10, marketers no longer have to rely on short text-only notifications, with it now being possible to integrate longer descriptions as well as rich content such as images, audio, and video.

Integrating these elements can immediately make push notifications more impactful, with the ability to ‘show rather than tell’ helping to better convey meaning. And much like how video can create better engagement than other forms of content, rich push notifications can be more effective at grabbing the user’s attention.

An Urban Airship study backs this up. From the analysis of five million messages, it found that notifications with an embedded image generated up to a 56% higher direct open rate than those without images. In this case, a picture really is worth a thousand words, and it certainly creates food for thought for marketers across a range of industries.

It might be as simple as adding a product image alongside a reminder or a special offer, but this extra content can immediately elevate the interaction between brand and customer. Publishers like USA Today are frequent users of rich notifications. 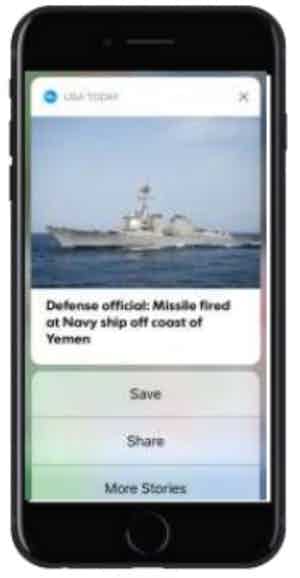 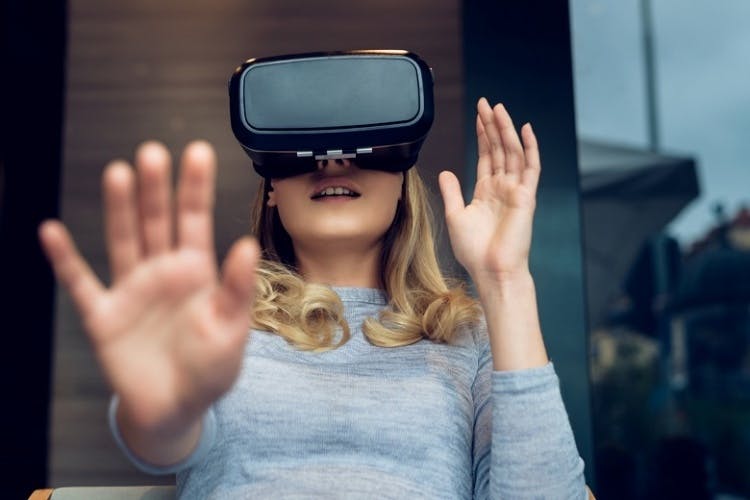 It’s a trend that typically gets people talking, but so far, brands have been somewhat reluctant to invest in VR technology.

There’s a good reason why, as consumers have appeared similarly reluctant to buy into the headsets that go along with it. 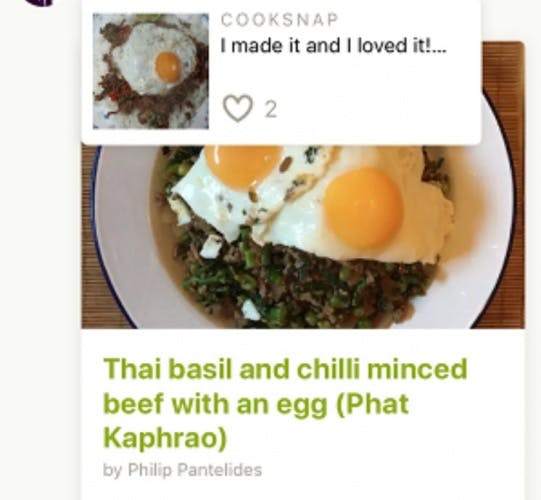 Recipe sharing has come a long way from hand-me-down cookbooks. Now, you can find out how to make anything from roast beef to ramen with just a quick search online.

CookPad, Japan’s largest recipe-sharing network, now has global headquarters here in the UK in Bristol (where they are rapidly growing a data science team to further augment their app and service). With 60 million monthly unique users in Japan and 40 million global users per month – its hungry user-base is rapidly growing.