Former Wickes and Iceland CEO Bill Grimsey will today present his Alternative Future for the High Street review to ministers and business leaders at parliament.

This report aims to address the failings of the Portas Review, which managed to almost completely ignore the part that the web and digital technology has to play in offline retail.

Bill Grimsey’s report places digital at the centre of his plan for the recovery of the UK’s high streets, with the idea of ‘Networked High Streets’.

Bill Grimsey’s research further supports Econsultancy’s own research on How The Internet Can Save The High Street, which we published last year as a kind of antidote to the Portas study.

I’ve been asking Bill about his report, how technology can be used in future high streets, and how his report differs from the Portas Review…

As we outlined in a report last year, the high street needs to use web technology and respond and adapt to user trends like ‘showrooming’ in order to survive in future.

We’re not pretending that digital has all of the solutions, but any report that fails to even consider the role it has to play lacks credibility from the very start. So can Bill Grimsey’s report provide the answers that are needed? Can the high street be saved? What are the biggest problems facing it?

Yes, but as an all embracing community hub focused on housing, health, entertainment, education, arts and some shops. Embracing technology through Networked High Streets.

The problems include a lack of long-term vision, no plans and no joined up thinking from the respective authorities.

Are retailers and commenters too quick to blame the internet for the decline?

Blame is not the correct word. High Streets faded because of out of town convenience, now that will come under pressure from online. Consumers respond to convenience, and businesses need to adapt to that.

Should all high street businesses have a presence on the web?

What role do you see digital technology playing in the high streets of the future?

Huge. Networked town centre community hubs the way forward and we have several scenarios in section one of our review.

The report talks about how towns can embrace technology to make towns into community hubs, and this provides the opportunity for businesses to connect with their customers.

We propose to have free wi-fi, with no black holes, in town centres to enable this connection.

The town centres we see as the future will not be all about retail anymore, but will have all sorts of activities and attractions, leisure, sports, entertainment, and so on.

By adapting to the growing use of mobile media by people, and providing networked high streets, we can increase the potential for businesses to communicate directly with customers.

Can you explain how this will benefit retailers?

Free and fast wi-fi will connect retailers, and all the other businesses and activities that the community hub has, to the customers, visitors and residents.

As more people use mobile devices, businesses can use these networked high streets to update people with real time events and promotional activity.

How does your high street report differ from that delivered by Mary Portas?

Massively. We have written our review as we were dismayed that the government had commissioned a celebrity with no real retailing credentials.

She was Creative Director at Harvey Nichols before becoming a journalist and PR, then the self-proclaimed ‘Queen of Shops’.

If you were actually serious about dealing with the problems affecting our high streets, then you would consult business people who know about the issues.

However, if you are going to commission someone to get the headlines, then Mary Portas is that person, and that’s what the government has done.

Her review failed to identify the real problems affecting high streets, and the fact that eight national chains disappeared during the process should have made this clear.

The review did not contain enough depth, and had some woolly and quite silly recommendations which were never going to solve the real issues.

We thought, well, it’s easy enough to be critical, why don’t we put up or shut up?

Our aim was to have a review that does produce meaningful recommendations, and we would do this for nothing.

We’ll present it to all political parties at a parliamentary reception today, with the aim of getting people to look at the real issues.

The report contains recommendations with teeth, which have been produced through a measured approach.

When you see the two reports, you’ll see the difference is huge.

Can every high street be saved, or does much depend on the local and national economy?

I think local economic circumstances are important, and for high streets to survive, local economies need to be stronger.

There are wider political issues here, such as what we are doing to boost the economy and bring about the recovery, which would help high streets.

I also wonder whether this current recovery has any substance, or is it just a feel good factor thanks to the nice weather this summer.

Ultimately, the high street is a mirror image of the state of the economy. Unless you get the economy up and running, town centres are going to be depressed.

Therefore, we have to approach the issue with a strong economic blueprint, and look at towns from the point of view of the local economy and the employment situation.

What reception are you expecting for the report?

The Conservatives don’t seem to get it. You need a clear framework and terms of reference, and I don’t expect the Tories to welcome this report with open arms.

If they have sense, and genuinely want to revive high streets, they’ll see the economic benefits of the report’s recommendations.

The government isn’t taking the issue seriously enough, and what it has done so far has just been headline grabbing.

I’m not sure how Labour will respond to it, but if they want to take it up, they’re welcome to.

This isn’t a political presentation though, we want all of the different parties to have a stake in this.

We have some big statements to make and some cages to rattle. Where does it go after that? I don’t know, I’ve never been here before, but I have to at least try. 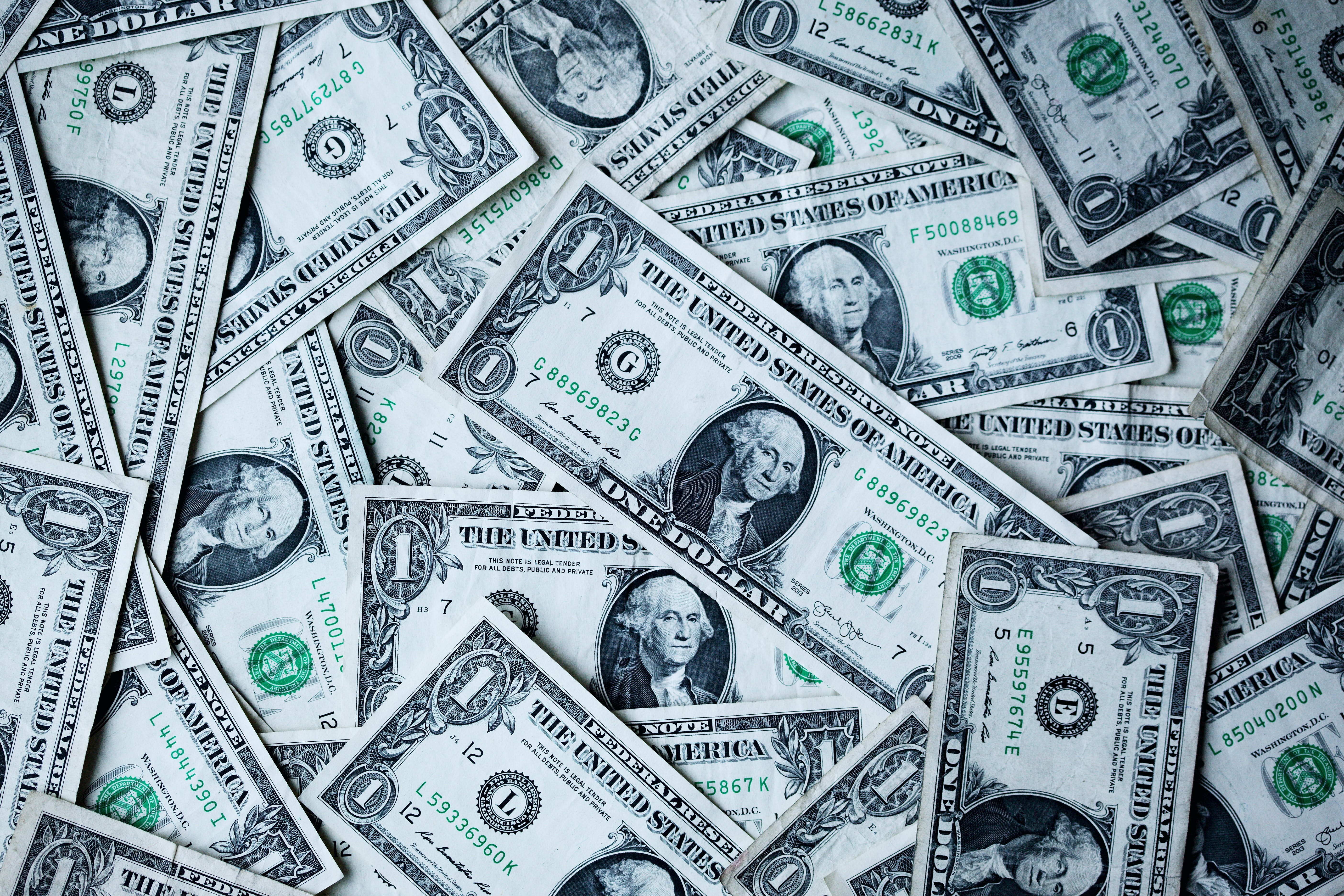 As a major battle begins for UK 4G customers, brands need to be prepared for a rapid increase in mobile customer experience expectations.

O2, the UK subsidiary of Spanish operator Telefonica, is due to launch its 4G service on August 29, finally providing a rival to EE’s market monopoly.

While the number of channels for communicating with consumers has increased, email marketing remains an integral part of a brand’s digital offering.

The 2013 edition of the Email Marketing Platforms Buyer’s Guide documents a number of factors which have contributed to the email marketing industry’s sustained growth.

Email’s familiarity in the face of an ever-changing digital landscape and its pivotal position in multichannel campaigns makes it increasingly valuable to the modern marketer.