For example, in the run-up to the biggest sales period of the year, Walmart, Target and Kohl’s have all launched mobile checkout offerings that allow employees to speed the process by which customers pay for their purchases. In effect, customers can skip lines by checking out with a store employee on the spot.

While such offerings will seem sensible to most, as Digiday’s Suman Bhattacharyya notes, retailers have historically sought to increase dwell time and these offerings could, in theory, reduce it, perhaps significantly.

And retailers aren’t stopping with mobile checkout. Many have tailored their apps to boost shopper convenience and efficiency in ways that could also reduce the amount of time customers spend in store.

Bhattacharyya explains, “So instead of trying to battle Amazon using the legacy inventory model—hoping that whatever is in stores will compel customers to make purchases—retailers are focusing experience driven through convenience.”

As a result of this shift in thinking, “shorter, smaller-dollar visits don’t worry larger retailers who once thrived on keeping a captive customer on site as long as possible. They’re making up for that with more options: If a customer can send a pair of online-only shoes to a Walmart store and pick it up there the same day, that’s a sale the retailer may not have made otherwise.”

In effect, retailers are rethinking assumptions that they’ve clung to for decades. One of them: the longer the customer stays in the store, the more she is likely to buy.

Today, it’s not that simple. For one, some customers have no intention of spending any more time in a store than they have to, and simply won’t buy from a retailer that doesn’t offer a convenient (or the most convenient) experience.

But beyond this, retailers are clearly reconsidering the importance of “dwell time” in an omnichannel age. As they should. After all, retailers have numerous touch points with consumers across channels and it would be foolish to assume, without hard data, that the amount of time spent browsing the aisles of the store is the best way to drive more business.

With all of this said, it’s clear that retailers aren’t totally abandoning long-held assumptions. For example, although Target is one of the retailers that has launched mobile checkout, it is reportedly trying to lure customers who have abandoned their online shopping carts into physical stores.

As reported by Digiday’s Michael Bodley, while Target, like most retailers, tries to address cart abandonment through digital channels like email, it is also sending special offers to customers that require them to come into a store.

Part of Target’s thinking is apparently based on the assumption that if you can get customers into a store for one item, it will have a good opportunity to convince them to leave with more. That harkens back to the old dwell time assumption that is increasingly looking somewhat dubious.

To Target’s credit, however, the company is reportedly employing its data as part of this strategy. It’s not difficult to imagine that as omnichannel retailers strengthen their ability to develop 360-degree customer profiles, they will be able to identify the shoppers who actually are more likely to purchase more in-store. Using targeted (no pun intended) incentives would then make a lot of sense.

Until then, it’s clear that the name of the game for retailers this holiday shopping season will be convenience. While retailers aren’t completely throwing away beliefs and strategies that they have relied on for decades, they’re becoming more pragmatic and savvy about the realities of today’s retail environment.

For all the latest data on retail trends, check out Econsultancy’s Retail Internet Statistics Database.

This year, for the third year in a row, Google has opened up physical pop-up stores in a bid to encourage consumers to connect with its products in new ways. Named “Google Hardware”, the two pop-ups opened up in New York and Chicago on October 18, and will be around until December 31. 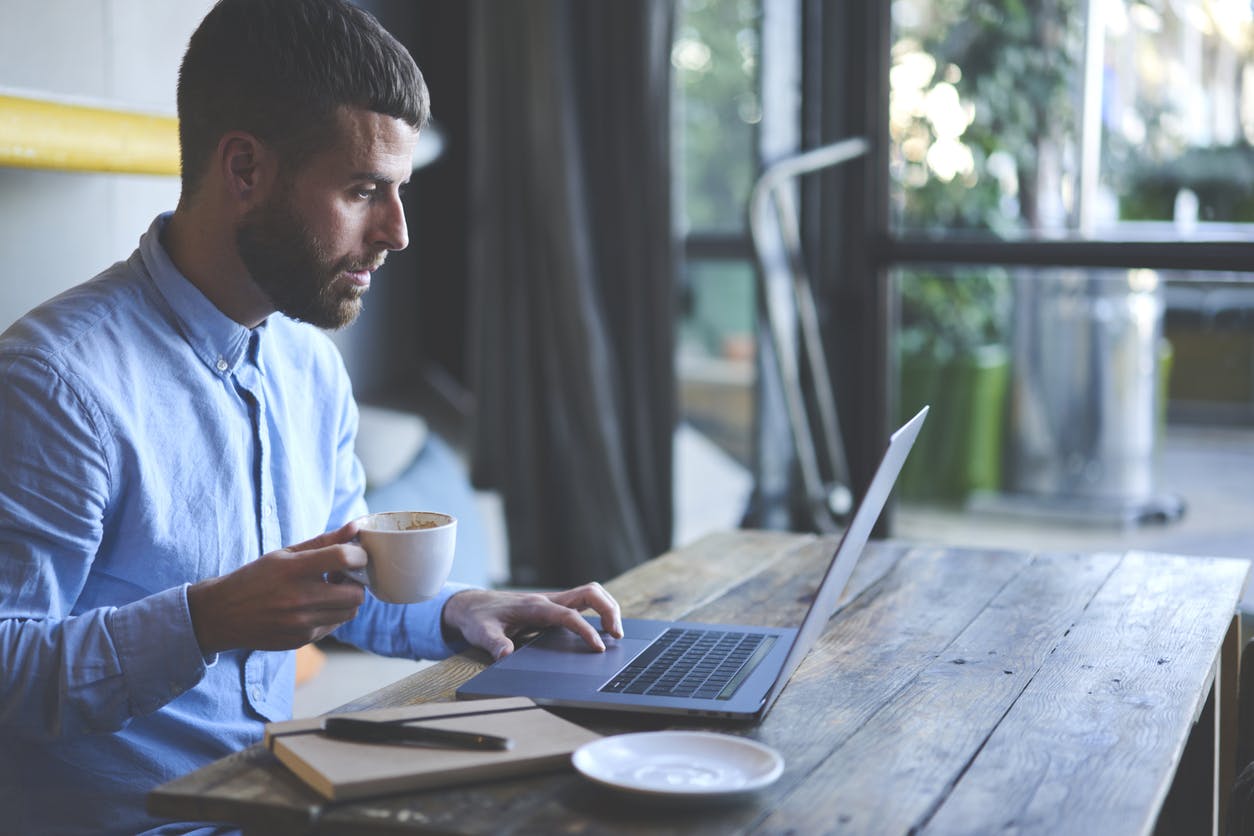 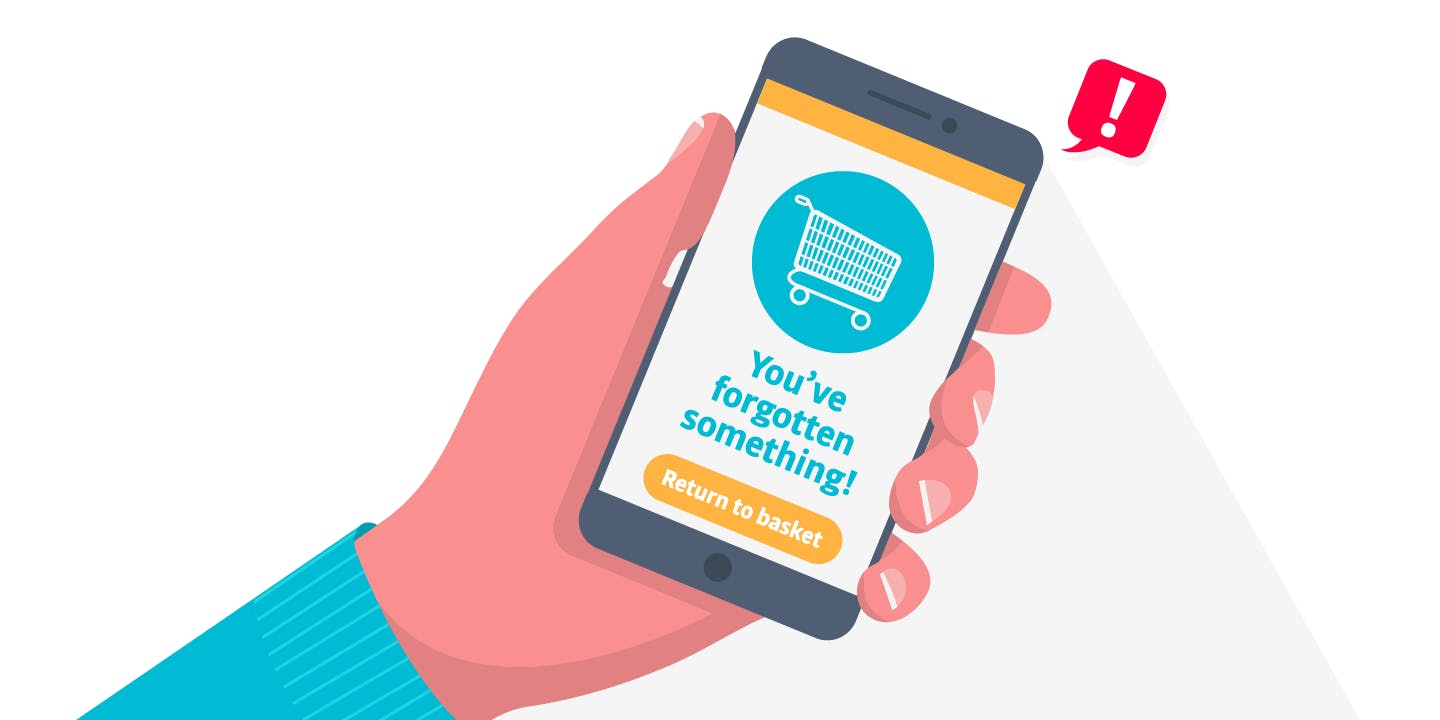 Cart abandonment is the bane of online retailers’ existence and new research highlights just how easily discouraged American shoppers are from completing purchases.