‘New Retail’. ‘Smart Retail’. ‘Boundaryless Retail’. The evolution currently taking place in China’s retail and ecommerce sector goes by a few different names, but in each case, it’s characterised by the use of technology to merge online and offline commerce.

New Retail, the name most commonly used to refer to this trend, has been dubbed “the future of retail” (Alizila), with China “setting the pace for the rest of the world” (Bain & Company). Across China, grocery stores, shopping malls, supermarkets, hypermarkets and convenience stores are getting a digital upgrade designed to usher in the next generation of shopping experience.

With innovations like facial recognition, digital payments, rapid-fire delivery, big data, and shopping tailored to the individual, the New Retail experience is designed to be seamless, fast, and convenient. It combines the physicality and accountability of offline shopping with the speed and ease of online shopping and has breathed new life into bricks-and-mortar retail.

Alibaba – whose CEO Jack Ma coined the term ‘New Retail’ in 2016 – is one of the biggest driving forces behind this trend, aggressively acquiring or backing half a dozen different retail companies in a bid to realise its vision for a digitalised retail experience. But it’s not the only big player on the field. JD.com, China’s second largest retail company, has been rolling out what it calls ‘boundaryless retail’ via partnerships with some major western players including Walmart and Intel. Tencent, the tech giant behind the omnipresent super app WeChat, has also waded into the fight with some strategic partnerships.

With new acquisitions and announcements cropping up every few months, it can be hard to keep track of who is who in China’s New Retail landscape, why they matter, and how they're innovating in the space. Here are seven retailers at the forefront of China’s New Retail revolution, and here’s what they're doing to transform commerce in China. 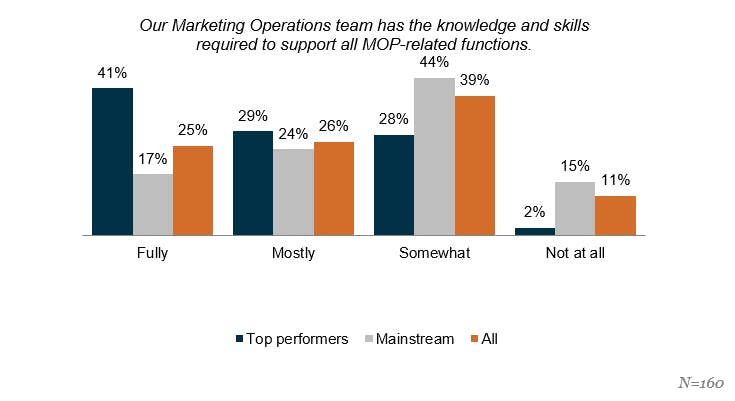 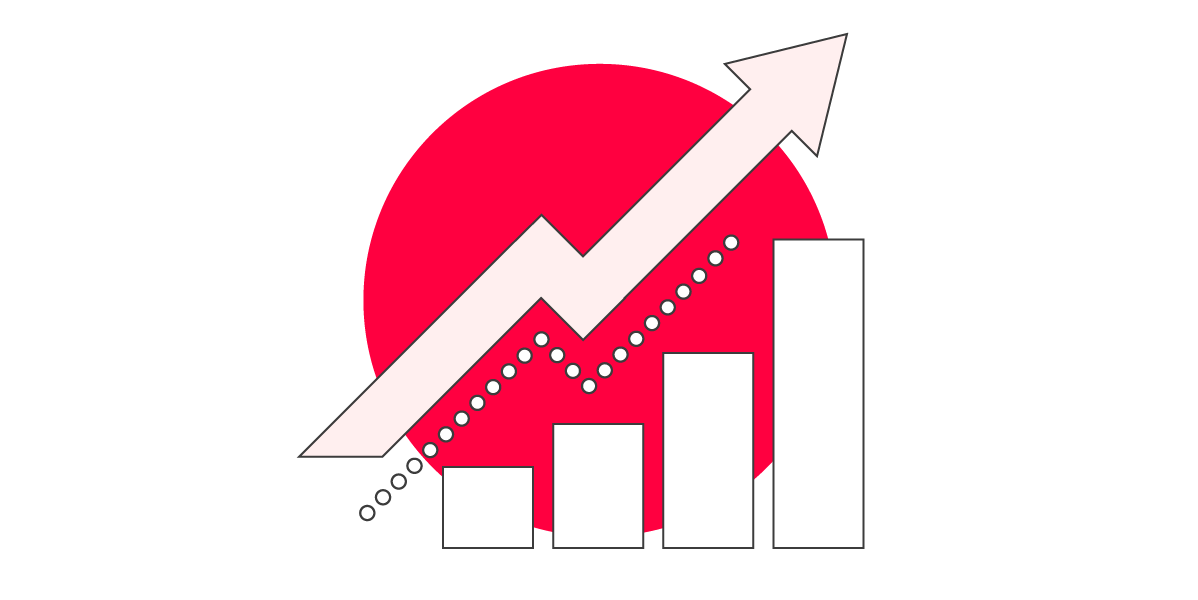 Celebrated internet analyst Mary Meeker has just released her 2019 Internet Trends report: one of the most highly-anticipated annual reports into the state of all things digital. 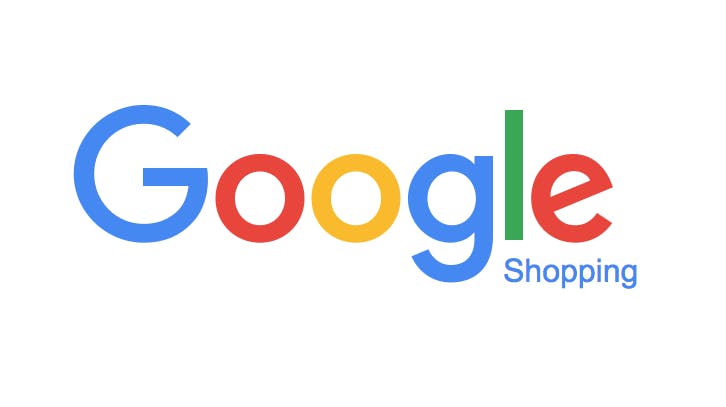 Anyone who has ever set up a campaign to advertise on Google will know how easy it is to spend budget. Akin to those slot machines you visit once a year at the seaside, if you’re not careful it can fast become the digital version of flinging coins down a chute and hoping you win a few back.