Located on Jiujiang Road in downtown Shanghai, the ground-breaking bank branch operates entirely without human tellers. It joins an increasing number of retail outlets, restaurants and other venues across China – and the world – where humans are served exclusively by robotic assistants.

The question of whether robots will take over all of our jobs has been hotly debated over the past several decades – a debate which has recently intensified thanks to advances in artificial intelligence.

Partial automation is already widespread in the service industry, with touch-screen checkouts, kiosks and ordering systems an increasingly common sight in shops and restaurants.

Now, we’re seeing the rise of outlets which operate entirely without human interaction – though in the case of China Construction Bank, they are still well-staffed with security guards.

The retail industry has been a hotbed for this kind of innovation: Amazon made waves in 2016 with its cashier-less grocery store, Amazon Go, which has now officially opened to the public in Seattle, with additional branches slated to open in Chicago and San Francisco.

In China, numerous companies are trialling lower-tech versions of the same concept, combining biometric identifiers (facial recognition, or walking gait) with mobile payments to enable customers to buy items without a human cashier. Elsewhere across the country, restaurants have experimented with robot waitstaff, and train stations are serviced by robot attendants.

If this continues, what will the gradual disappearance of human customer service representatives from businesses mean for customer experience?

As automation expands into more customer-service-intensive sectors like banking, will the potential increase in efficiency be offset by a decrease in customer satisfaction? Will brands be facing a trade-off between appearing cutting-edge and losing the personal touch? 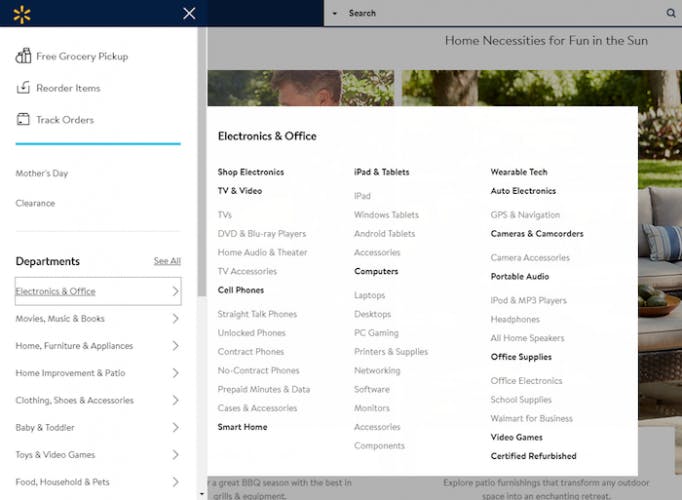 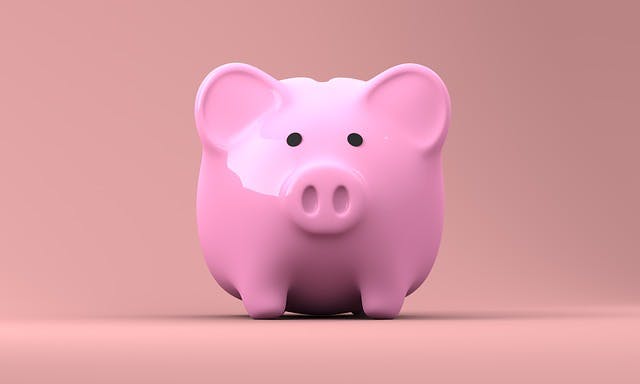 Interest rates are on the rise in the US and banks, eager to lure depositors, are finally beginning to increase the rates they offer depositors. 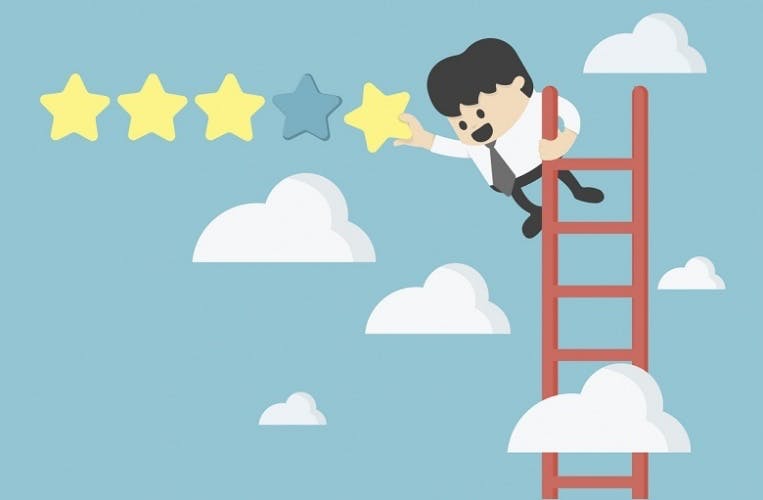 What makes a great customer experience?

In many ways, this might depend on what you (the customer) value the most in a brand. Personalised emails or speedy social replies, for example. Or perhaps superb digital content.